Women, don't listen to the "lower your standards" line 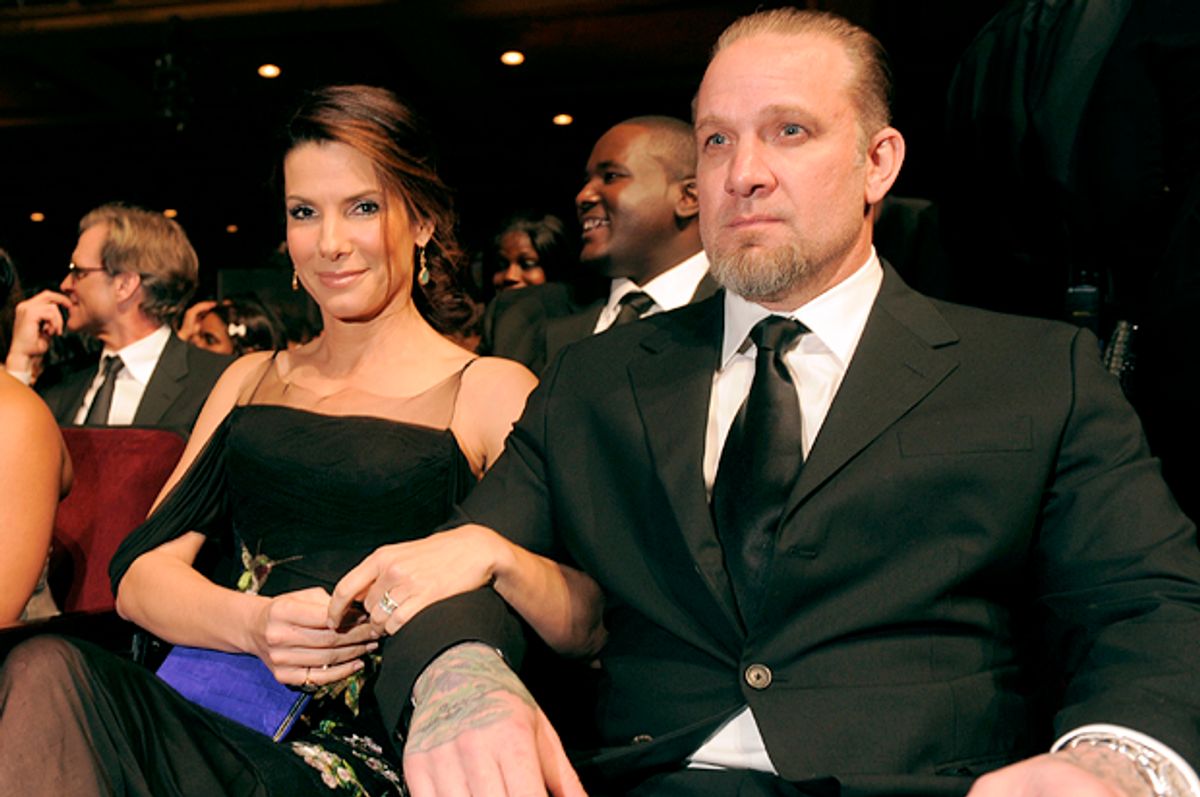 The original report, in case you want to go looking for it, is called "Risk sensitivity as an evolutionary adaptation." But ladies, you know what that really means. As numerous outlets this week have pointed out, the true lesson here is that "Settling for Mr. Okay Is Better Than Waiting for Mr. Perfect, Study Says." Well, that escalated quickly.

The study, which published late last week, investigated the question, "Could there be an evolutionary origin to risk aversion?" and wondered if "rare, high-risk, high-payoff events such as mating and mate competition could have driven the evolution of risk averse behavior in humans living in small groups." And as the press release about the study explained, "Michigan State University researchers found that it is in our nature – traced back to the earliest humans – to take the safe bet when stakes are high, such as whether or not we will mate." Note, if you please will, the language here. Humans. Just… humans. Note further, how Chris Adami, MSU professor of microbiology and molecular genetics and co-author of the paper, goes on to say, "They could either choose to mate with the first, potentially inferior, companion and risk inferior offspring, or they could wait for Mr. or Ms. Perfect to come around. If they chose to wait, they risk never mating." Did you say Mr. or Ms? Huh.

Why, then, does Adami's own announcement say, "Settling for 'Mr. Right Now' better than waiting for Mr. Right"? Why does the UPI story on the study have a photo of a certain male beloved movie star, with the caption, "If the goal is mating and producing offspring, holding out for Ryan Gosling is probably not the most prudent strategy"? Why does it open with the observation, "Singles of the world have surely hear it all before -- from their friends and family, even from their ex-lovers. 'Who are you waiting for, Mr. Perfect? You're too picky! There's no such thing as The One.' As it turns out, that criticism may be on point"? Why did Colorado's KWGN go with "Young women in America are often told not to settle for a man who makes them anything less than 100 percent happy. But a new study has found that settling for 'Mr. Pretty Good' is a better evolutionary strategy than holding out for Mr. Right"? And why did the Mirror run a photo of a handsome man with an X through his face, and the opening line that "It's better to settle for Mr. Okay instead of holding out for Mr. Perfect"? PS this isn't rhetorical. I will tell you why.

It's because even though the study – and I read it and saw not a single word about uppity ladies who think they're too good for you – was ostensibly about human mating strategies, we have a lot of assumptions in our culture about what that's supposed to mean. We assume that, unless you're Ted Mosby, men aren't out there looking for "the one." We tell women they have unrealistic standards about what is obtainable to them, and we do this living in a world inhabited by males who will literally spend all day making sexual comments to any female in their sightline. We tell women to lower their standards, while men who look like turtles feel free to declare, "I'd do her." We expect women to accept "I clean up good" as a legitimate enticement on a guy's OKCupid profile. We tell women, in books called "Marry Him" and in trendy New York Times pieces, that being single is a problem and the problem is that they're too choosy.

Kind of funny how you don't read too many trend pieces – even when a study about male and female decision making appears – about how maybe some guys need to rethink whether they can land a Sports Illustrated model and take a look at women more in their league. We sell men the fantasy that with the right line, they can have any woman they desire. We tell women, meanwhile, they're not giving guys a fair chance. And we turn a small scientific study into yet another excuse to admonish women, and to tell them they're wrong and that they want too much.