"The way God intended": California parents are having 'measles parties' instead of vaccinating their kids [UPDATED]

We have hit peak crazy 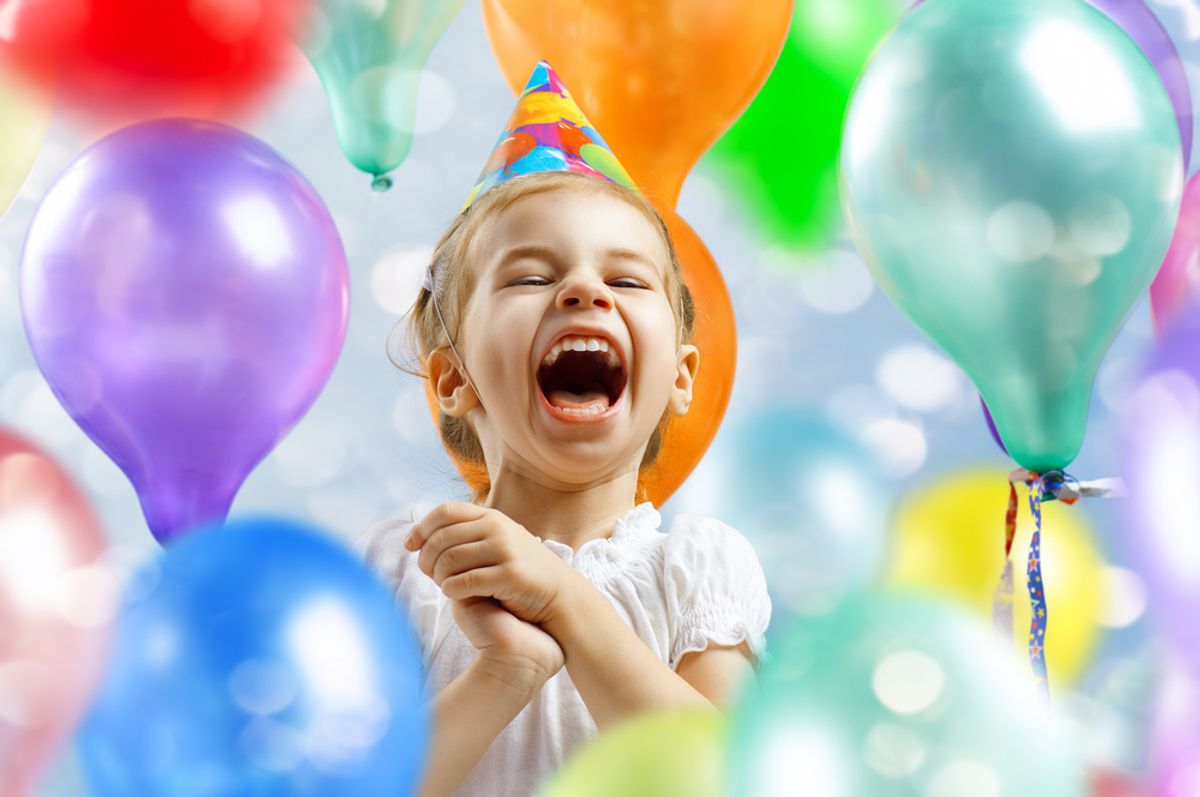 It turns out that reports of "measles parties" are largely unsubstantiated. Schiffman clarified her story to TODAY.com, saying that she was actually approached by a friend who asked to set up a play date with a child who has measles. We apologize for the error.

Marin County is the odd hippie commune in the college that is the United States. You know what I'm talking about -- that rundown house on the edge of campus which you would walk by only to get to the Arts Center, because passing by meant watching unwashed students spitting kombucha into each other's mouths. It's disgusting, but your attitude is live and let live, just as long as they don't try to use your mouth as a fermented bread spittoon.

Why am I being so cruel to Marin County? Because the county, what could be considered the hub of the U.S.'s anti-vaccination movement and recent measles outbreak, is allowing its residents to have measles parties. Yep, parties for infected and uninfected kids to intermingle, so that they might contract the illness in a milder form and establish immunity.

The rumor of these parties spread when KQED reported that Julie Schiffman, a local mother who decided not to vaccinate her children, declined an invitation to one. Now, Dr. Gil Chavez of the California Department of Public Health has issued a statement, urging parents to resist the bananas trend:

"CDPH strongly recommends against the intentional exposure of children to measles as it unnecessarily places the exposed children at potentially grave risk and could contribute to further spread of the outbreak... Measles is a serious illness that can have significant consequences."

The measles outbreak has infected at least 123 people in eight states and Mexico, with at least 39 of those cases linked to people who visited or worked at Anaheim, Calif.'s Disneyland during the December holiday season.

"People did this with chicken pox all the time," said Art Reingold, an epidemiologist at UC Berkeley's School of Public Health in an interview. "Parents would have kids lick a lollipop and give it to other kids, or mail it to other kids... The basic notion is 'This is my opportunity for my kid to get immune the old fashioned way, the way God intended.'"

"The difference is we have a measles vaccine today, which is incredibly safe and highly effective," Reingold said in another interview with the L.A. Times. "It just doesn't make sense to say I'd rather have my kids get the measles than the measles vaccine. That's... based on misinformation that the measles is a benign childhood illness."