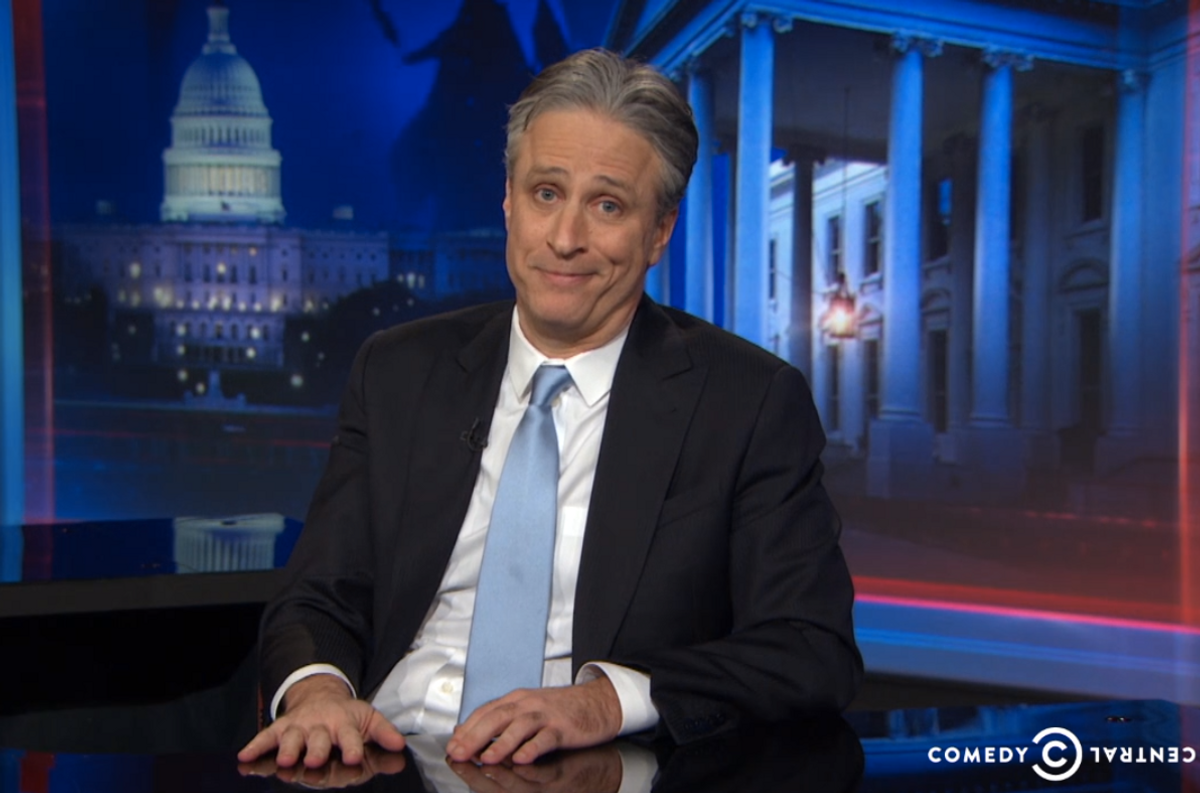 On Tuesday night Jon Stewart announced that after 17 years he's retiring from hosting "The Daily Show." Stewart explained that there's no final date set, and that he has no idea what he's doing next -- besides eat dinner with his family on a school night.

"But this show doesn't deserve an even slightly restless host, and neither do you," he said to the audience.

Stewart, naturally, got a little emotional discussing his eventual departure. Watch below: