Brace yourself: US faces historic megadrought 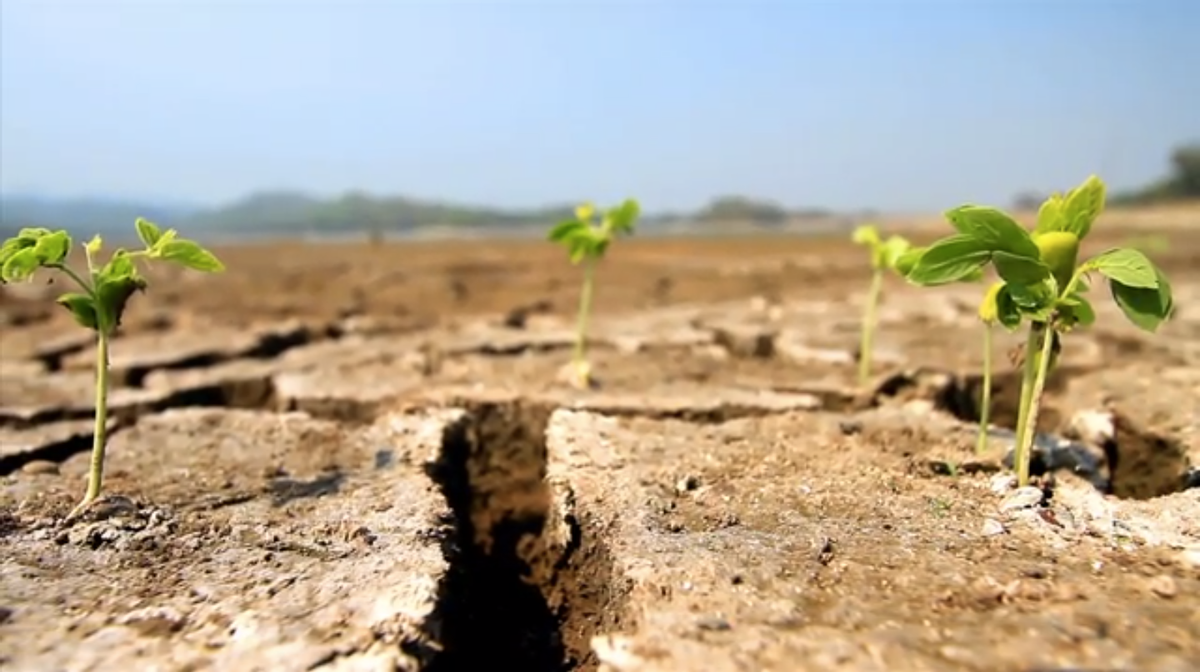 According to a new study published in the journal "Science Advances", the Southwest and Great Plains will very likely be stricken by megadroughts--decades-long periods of extreme drought--the likes of which we haven't seen for 1,000 years. The study's co-author Toby Ault of Cornell University says that the chances of this happening by the end of the 21st century are at around 80 percent, unless we do something to fight man-made climate change.

To identify past droughts, scientists studied tree-rings to find out how much — or little — rain fell hundreds or even thousands of years ago. Scientists then used that historical data in combination with 17 different computer model simulations to predict what changes we may see later this century.

The computers showed robust and consistent drying in the Southwest and Plains, due to a combination of reduced precipitation and warmer temperatures that dried out the soils.

Although the Dust Bowl of the 1930s is what we generally refer to as a worst-case drought scenario, Lisa Graumlich, head of the University of Washington's College of the Environment, told Climate Central that the drought in the same region from 1100-1300 (called the 'Medieval Climate Anomaly') "makes the Dust Bowl look like a picnic." The coming drought is expected to surpass these two in a major way.

"The 21st century predictions make the [previous] megadroughts seem like quaint walks through the garden of Eden," said the study's co-author Jason Smerdon, a researcher at Columbia University's Lamont-Doherty Earth Observatory in an interview with The Guardian.

"We haven't seen this kind of prolonged drought even certainly in modern US history," he continued. "What this study has shown is the likelihood that multi-decadal events comprising year after year after year of extreme dry events could be something in our future."