The patient, who was contagious while on BART, is now recovering in isolation 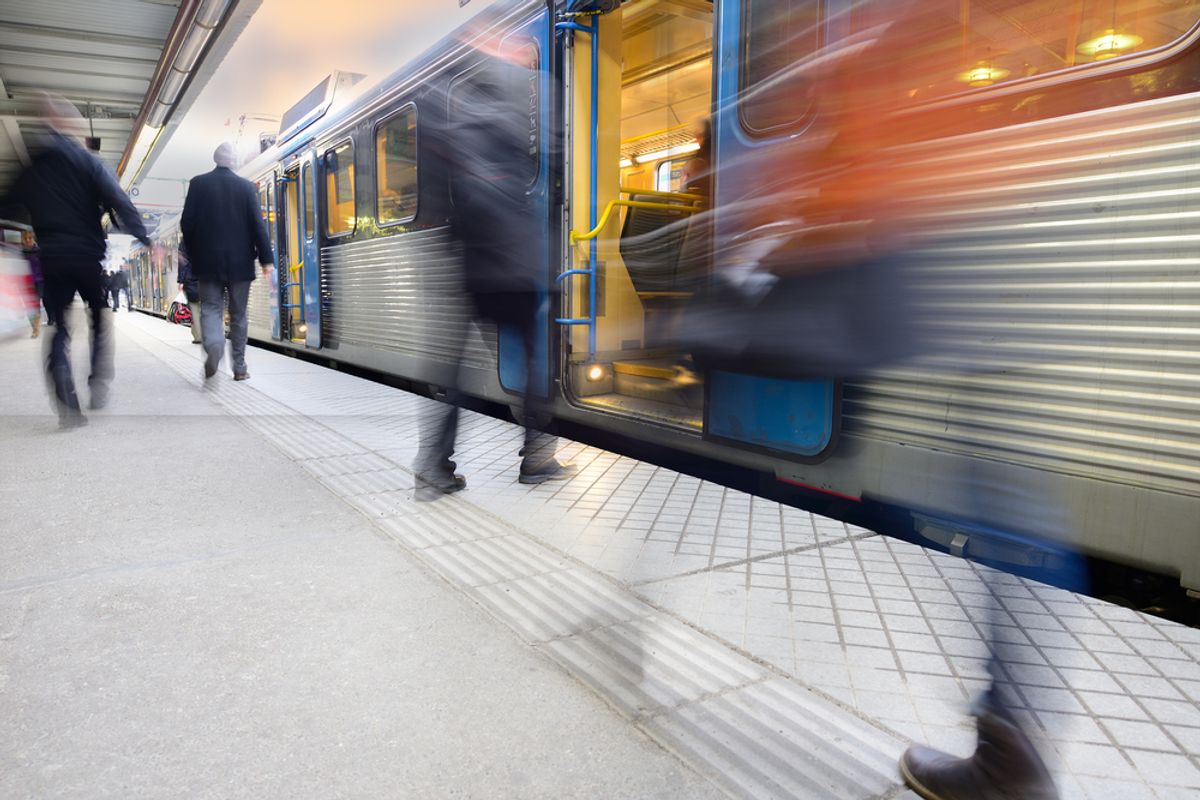 LinkedIn is a pretty annoying service. Not only will it notify you by email anytime anybody does anything (Jimmy, I have never cared about anything less than I care about your strategies for success), but it will also give you measles. Not on purpose, but, like, still.

On Wednesday, health officials in two Bay Area counties put out a warning, letting tens of thousands of BART riders that they may have been exposed to measles, via an unidentified LinkedIn employee:

"Although the risk of contracting measles by being exposed on BART is low, Bay Area residents should be aware of the situation," read the statement from the Contra Costa County health department.

In the Bay Area case, the infected person was known to have traveled between the Lafayette station in the East Bay and the Montgomery station in San Francisco during the morning and evening rush-hour commutes on Wednesday, Thursday and Friday of last week, BART spokeswoman Alicia Trost said.

That ride is 35 minutes long, but health officials said the highly infectious, airborne virus could have remained in the air for up to two hours. Because BART cars circulate throughout the Bay area, tens of thousands of people could have potentially been exposed.

The infected person is currently recovering at home and will remain in isolation for 21 days.

"On Tuesday, Feb. 10, we were informed that an employee based in our San Francisco office was diagnosed with measles. We are working very closely with the San Francisco Department of Public Health, and following their recommended protocol for managing this situation," said LinkedIn's director of corporate communications Hani Durzy in a statement.

If you've received both recommended MMR (measles, mumps, rubella) vaccinations, it is highly unlikely that you would contract measles from riding BART. The measles outbreak has thus far infected at least 114 people throughout the U.S. and originated at Anaheim, Calif.'s Disneyland, largely due to the spread of vaccine trutherism.