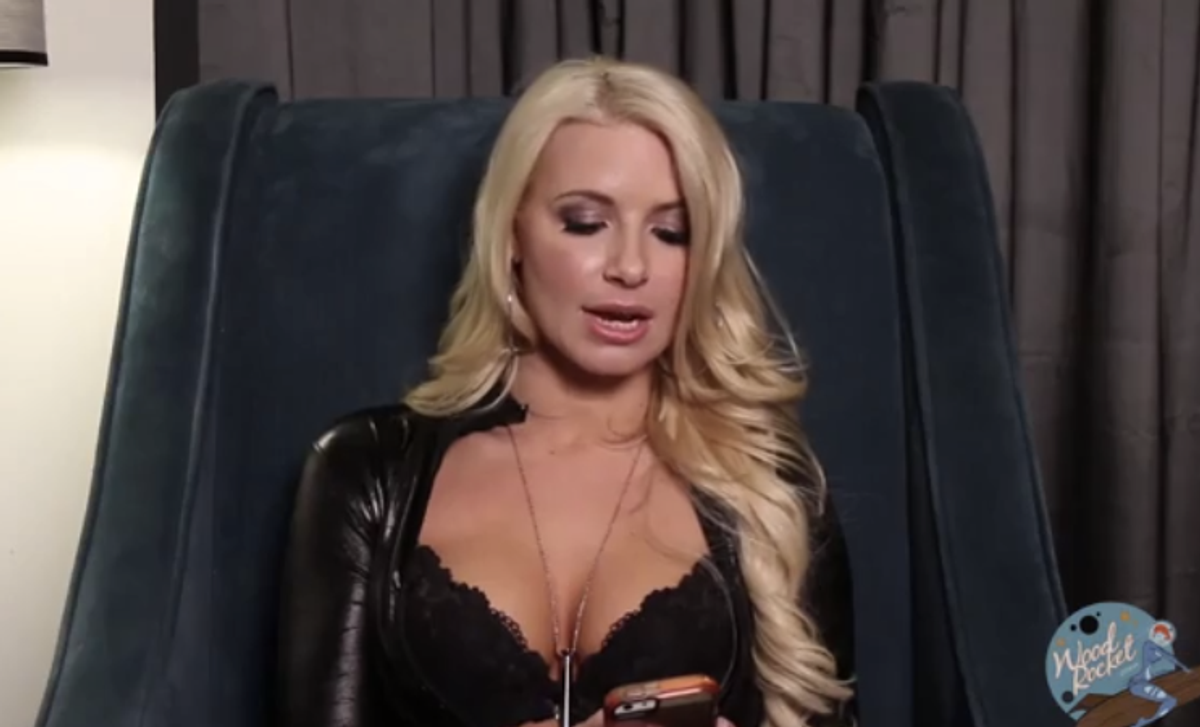 The emails sampled in the video are nauseating and offensive (trigger warnings for the racism and quoted use of the N-word, on top of all the misogyny), but they're also oddly educational. The sorts of sexist ideas our culture has about the way women should look and act take their purest, most hateful form -- and the notion that sex workers experience harsh social penalties for their professions isn't at all a debatable abstraction.