The future of farming has Salon readers on edge. 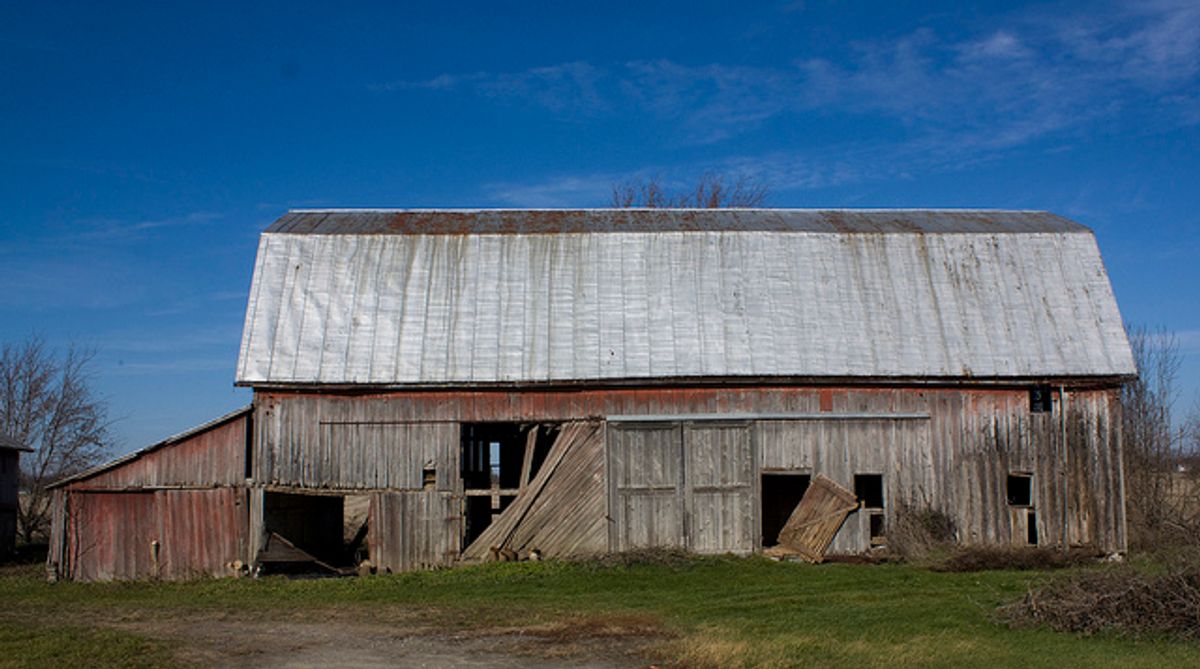 This week Jaclyn Moyer struck a chord with her essay on the dream and the hard reality of small scale organic farming. Many readers went to the comments to share their own stories and struggles with farming, of which the romantic and even moral appeal predates America and remains a powerful cultural current today.

But the comments also reflected an anxiety that American and global agriculture is at a crossroads. How can we feed ourselves, and a possible population of 11 billion by 2100? Large scale and modern farming techniques, including the use of genetically modified organisms, had their passionate defenders in the comments. Indeed we're growing more food than ever before, and the UN's Food and Agriculture Organization reported recently that 100 million people had been lifted out of undernourishment in the last decade, and that we're on track this year to half the undernourished population of developing countries. Given the growing size of farms around the world, and the almost superhuman productivity of American mechanized farms in particular, are we going to be able to continue farming on a small scale?

Many readers passionately defended the small farm and pointed to government policies for their plight. The question of size may be a false dilemma. Several readers said that they farmed not for the slim economic benefits but simply to feed themselves and their neighbors. Indeed 72% of all farms are under one hectare and produce 80% of the food. The world will depend farm more on these overwhelmingly family-owned small farms to feed itself. Many readers encouraged Moyer not to despair, but to find new ways to earn income from her farm, by diversifying her crops or reaching out to new customers. Small farmers around the world struggle with wastage from poor logistics and a lack of access to markets, and even seemingly minor technological improvements can have big impacts, such as using mobile phones to monitor weather and prices.

What do you think it will take to feed the world this century? What will agriculture look like in 2050 or 2100? Is there a sustainable way to scale up farm size and productivity, or should we all be planting our own food? Take our poll, and tell us in the comments where you want your food to come from!