Talk about an unfortunate juxtaposition 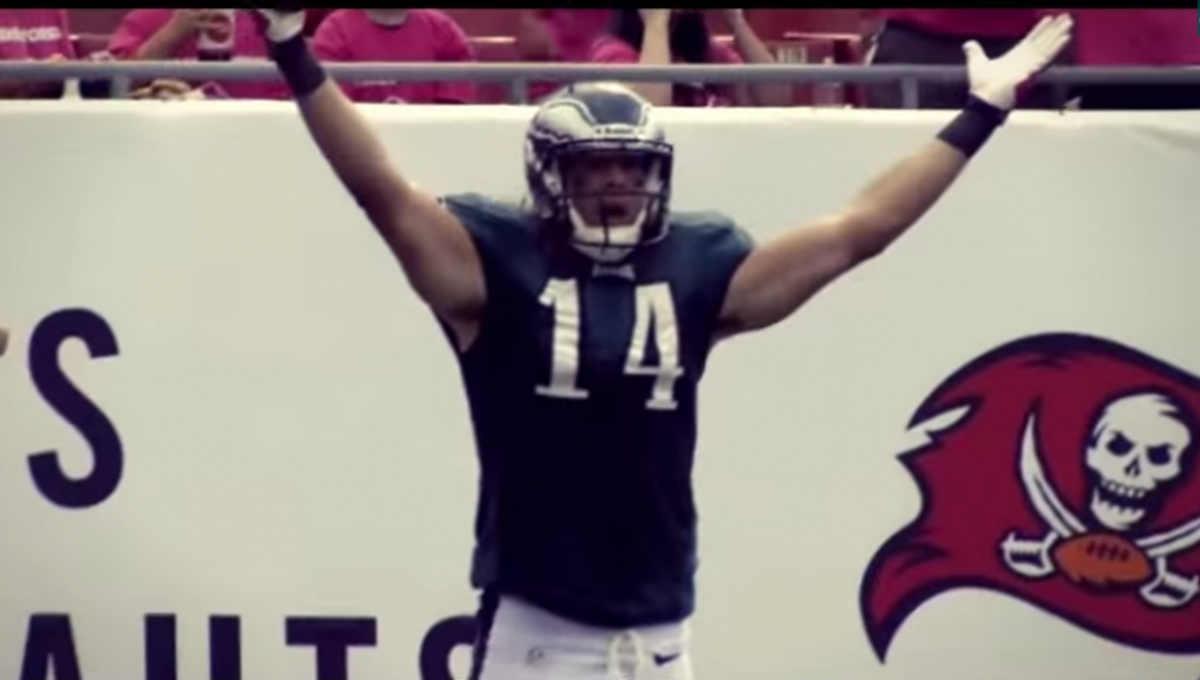 Here's a protip: When you're putting together your professional football team's calendar, it's best not to feature a guy caught on tape making racial slurs for Black History Month.

But that's just what happened with the Philadelphia Eagles, whose wide receiver Riley Cooper is the featured player for February in this year's team calendar. This, despite video of Cooper spouting ugly racial epithets at a 2013 Kenny Chesney concert.

Cooper profusely apologized for his statements, pronouncing himself "ashamed and disgusted" with his conduct. The Eagles, obviously, kept him on, and it seems that the designers of the team's 2015 calendar could think of no better month than one dedicated to the history and heritage of African Americans to spotlight him.

Now, the Eagles are saying they had nothing to do with the selection. "We do not oversee the production of the annual team calendar," the team said in a Thursday news release. "We do not provide any input about the players who are featured or where those pictures appear in the calendar. The NFL licenses the production of that calendar to a third party, and we do not have an opportunity to review the material."

Okay, so some third party produced the calendar -- and Cooper's selection didn't raise flags with anyone in the chain of command? Talk about a serious fumble.