Before they were "SNL" stars: The early audition tapes from aspiring cast members

"SNL 40" gave us a montage of audition tapes from season regulars — and a few surprising rejects, too 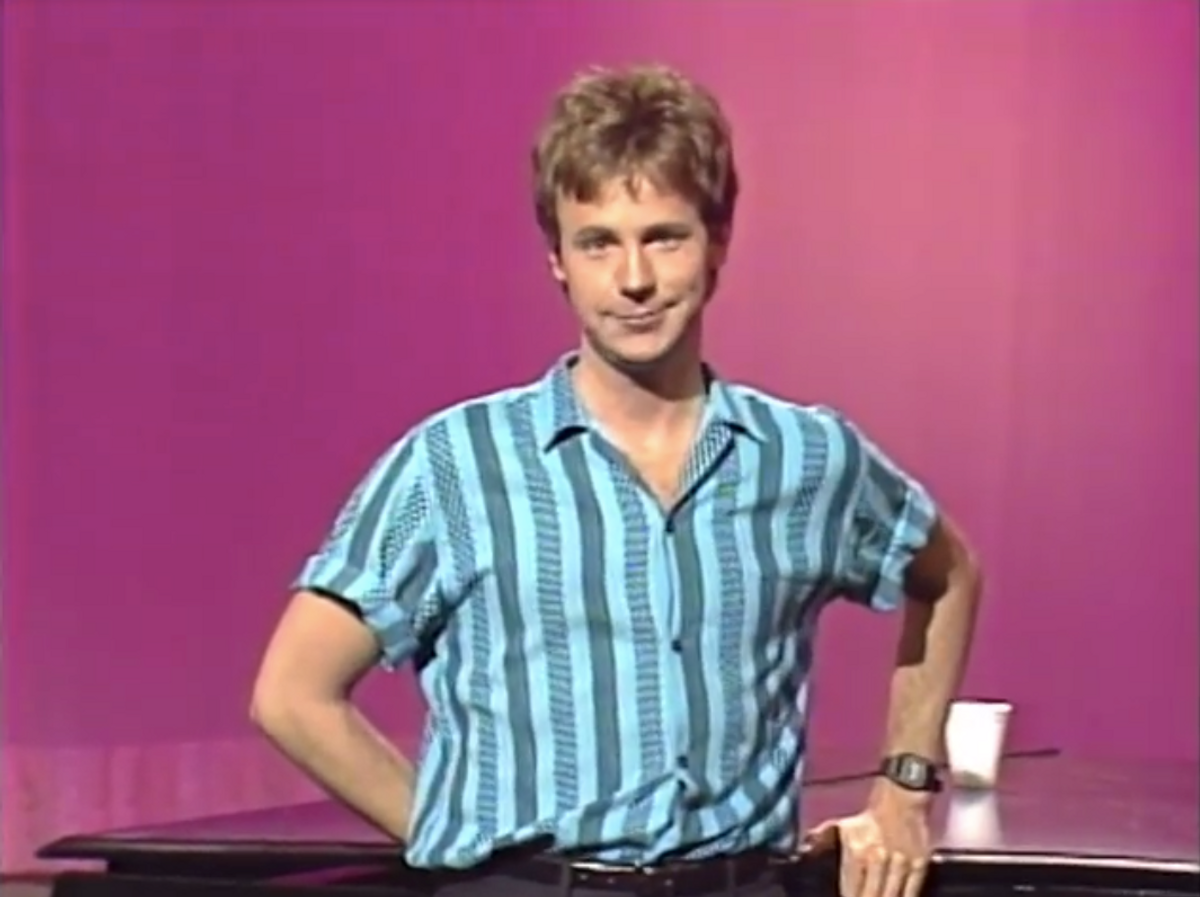 Sunday's 40th anniversary special of "Saturday Night Live" was filled with walks — and Single Lady dances — down memory lane but perhaps the most affecting moment came in the form of a celebrity audition tape montage.

The segment gave us a look at the young, wide-eyed comics as they delivered their best impersonations and original characters during the early audition phase of "SNL." Many of the characters seen in the tapes, including Kristen Wiig's "Target Lady" and Dana Carvey's "Church Lady" would eventually end up appearing on live television and cemented in "SNL" history.

The program didn't shy away from showing us the tapes of those celebrities who were rejected from the show, either: Stephen Colbert, and Jim Carrey gave some compelling performances in their audition tapes to no avail.

(In case you need reminding: Most of these celebs have rebounded just fine from their SNL rejections.)

You can watch the clip below: