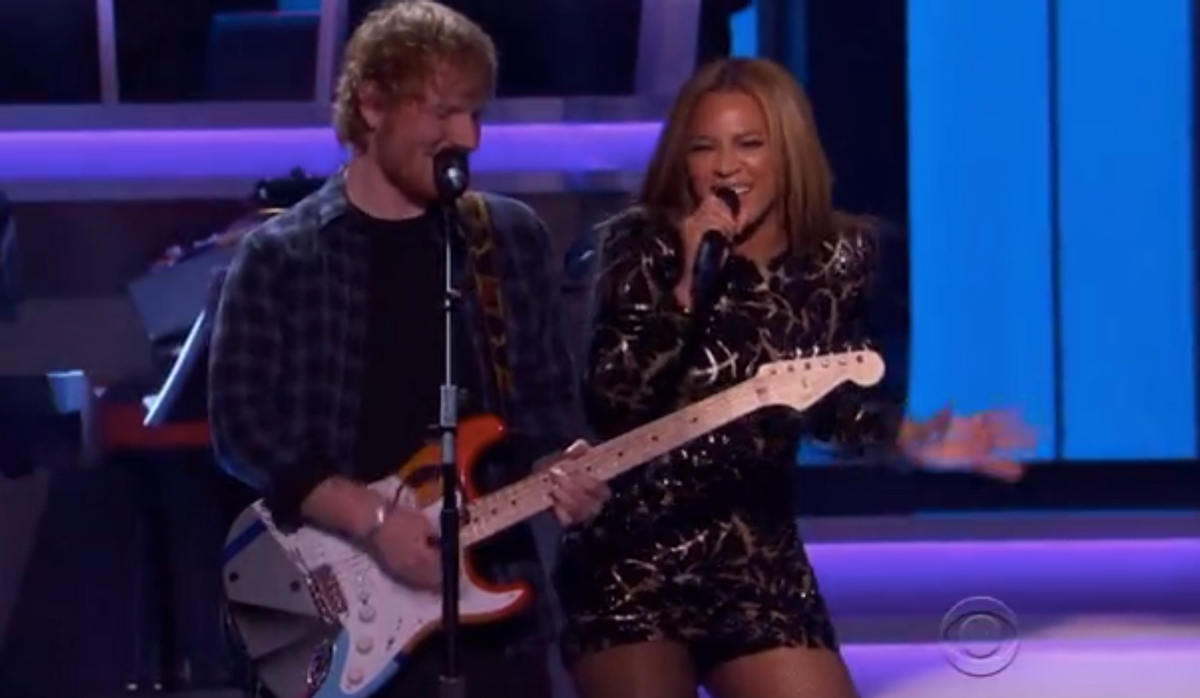 In what felt like an extension of the GRAMMYs festivities last week (even hosted by LL Cool J, too), CBS aired a special tribute Monday called "Songs in the Key of Life," to honor Stevie Wonder's musical legacy.

One of the show's highlights included Beyoncé performing a mash-up of "Fingertips" with Ed Sheeran for "Master Blaster (Jammin')" and Gary Clark Jr. for "Higher Ground."