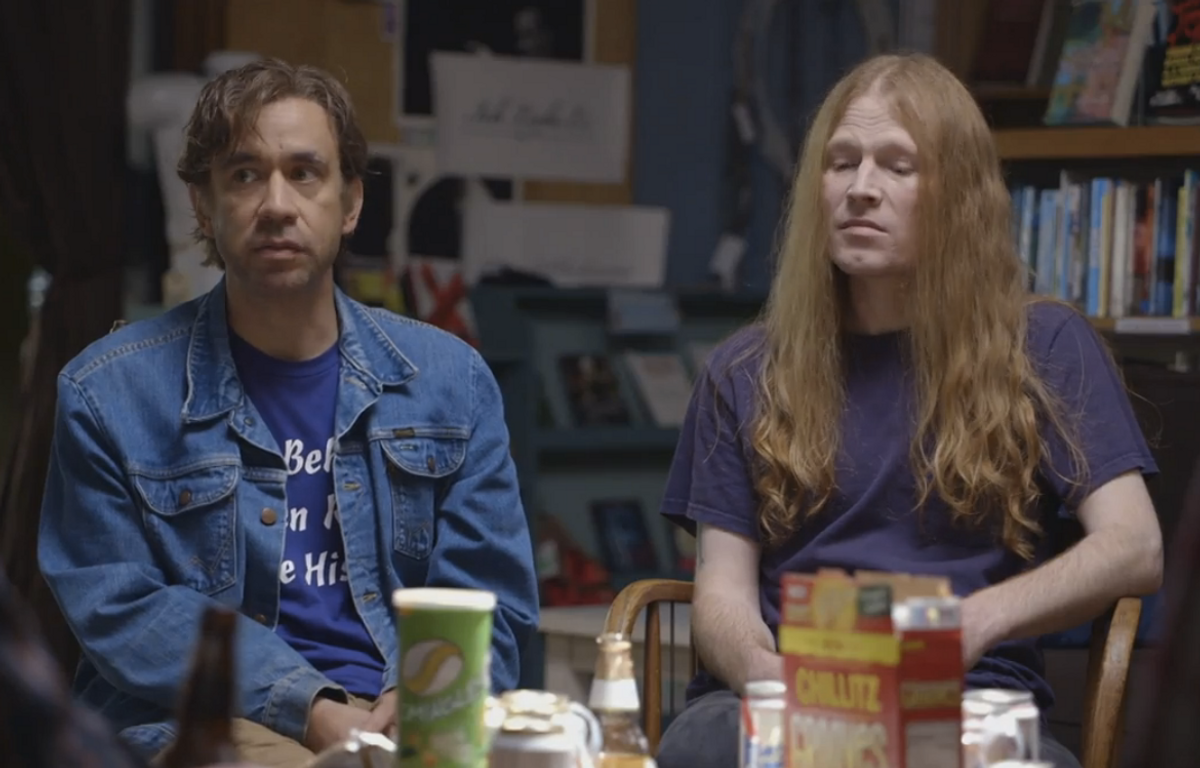 The stars of IFC's "Portlandia" have already proven themselves to be most adept at making fun of bourgeois social liberals in a lighthearted (but all too real) way, and they've had particular success when it comes to satirizing feminists -- I mean, who doesn't love the feminist bookstore clerks? In a sneak peek of Thursday's episode, Fred Armisen hilariously turns his attention to a different group of people fighting the patriarchal power: self-righteous male feminists.

Armisen's character, Doug, has decided to join an exclusive male feminist support group, full of bro-y back-patting for meaningful feminist activism. Examples include asking women if they're doctors -- "just so there's not a feeling that only men can be doctors" -- and refraining from shouting at women on the street.

"I used to be the worst of the worst," one of the men says. "I'd say 'hubba hubba,' but then I met a girl, and she was a feminist. Next thing you know, I'm a feminist."

"It takes a lot to say that," another congratulates him, as the other well-meaning dudebros applaud.

Watch the brilliant clip below: