I gave up social media for Lent 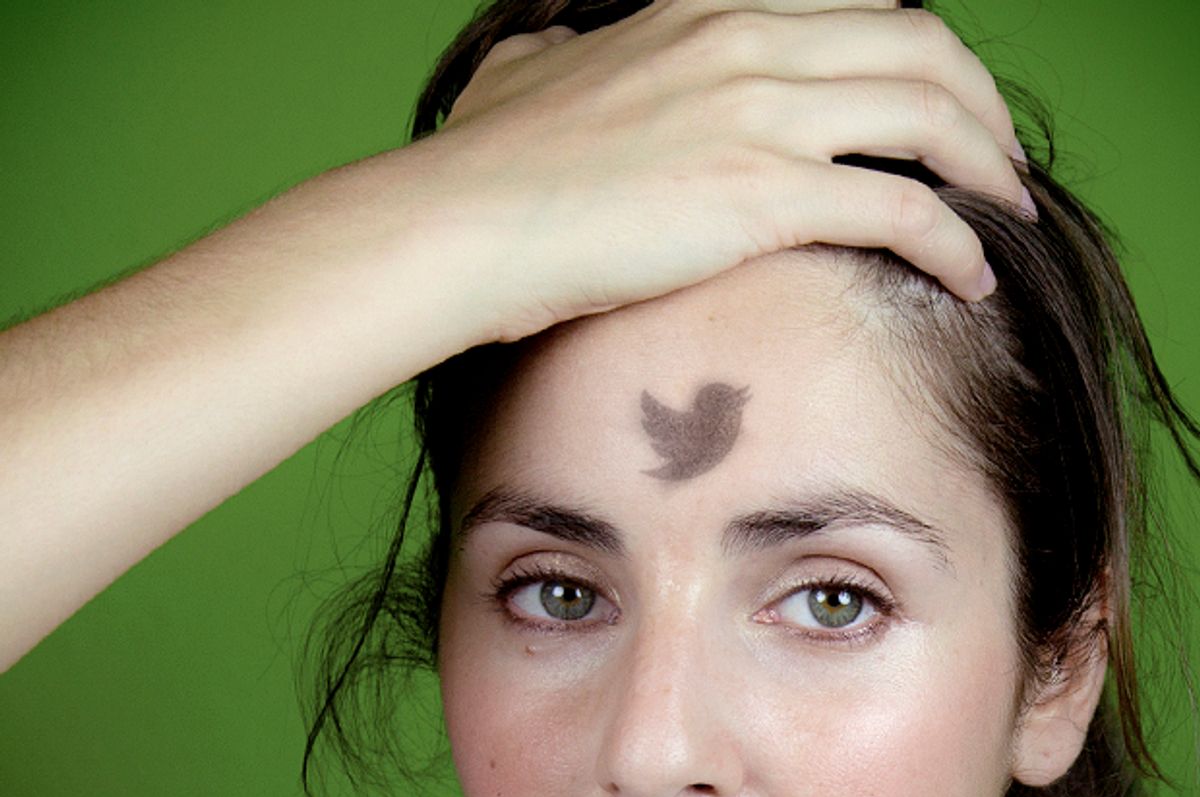 Bring it on, Ash Wednesday. Smudge my forehead and let's go, liturgical calendar; I'm ready for whatever the next 40 days have in store. And while I'm not going off into the desert for the duration, I am doing my own small, modern version of it – by taking a social media fast.

I wasn't always so on board for Lent. In fact, I used to hate it. Growing up in my Catholic family and going to Catholic schools, it was pretty much a long, late winter drag. Sweets were banned from our house, and Fridays meant Stations of the Cross and the smell of fish from the kitchen. As an adult, I could have walked from the whole thing, pretended this time of year didn't exist, sweeping in just for the chocolate bunnies at the finish line. But though I've long struggled to find my own version of a faith I can live with, I still identify as Catholic and I still find myself embracing its ritual and solemnity. I'm just trying to do it my way.

A few years ago, it clicked for me that simply turning away from cakes or swearing off a favorite TV show for an extended period of time wasn't spiritually satisfying. It just seemed like deprivation, unconnected to any serious contemplation or service. So instead, my family and I began a Lenten spare change project – putting aside a little money every day into a coffee can, and then, after Easter, giving the money to a charity we support. It wasn't a great hardship, and it brought a sense of purpose to the season I'd been searching for my whole life. It was a chance to do a little kindness, and to involve my kids in a way that felt tangible for them.

This year, again, the coffee can is out on the kitchen counter, though its beneficiary is still undecided. We still won't eat meat on Fridays. But I've felt lately a desire to do something else, and the season has given me the structure for it. It's this: No Facebook. No Twitter. No Instagram. Just for a while.

I've been refining my relationship with social media a lot over the past few years. I made the choice to stop reading the comments, a decision that still works well for me. A few years ago, I stopped adding friends on Facebook, and more recently went further and purged my list of several existing Facebook friends. On Twitter, I've tried -- not always successfully – to simply block the trolls and refrain from getting in public fights with others. And when I'm out in the world and with my friends, I try to keep my phone in my pocket and resist the urge to document the experience rather than just experience it. But living as I do now with the knowledge that I can share with the world any stray observation that pops into my head, it seems like a good time to take the spiritual challenge of not doing it.

The idea of observing Lent is a big novelty in my social circle. Inevitably, in my experience, whenever I mention it, some comedian jumps in to the conversation to say, "I'm giving up giving things up!" or the classic, "I'm giving up religion." In recent years, though, it's increasingly struck me as weird when the same people who will discuss their juice cleanses in minute detail can be so borderline hostile to the mention of a Lenten sacrifice. I promise, I'm not coming to take away your candy. I'm not asking you to give up anything. It's Lent, not recruitment.

I have a lot coming in the weeks ahead that I would normally be eager to share on a more public stage. A minor surgery and subsequent medical tests and scans. A trip to Italy. A half marathon. The urge to chronicle all of those things, to talk about them with my friends on Facebook and many very nice strangers on Twitter and Instagram, is oddly acute. Hell, I'm still trying to figure out how I'm going to get through the Oscars without live tweeting it. What if there's another Adele Dazeem moment and I can't immediately make jokes about it?

But I am aware of a need for more quiet in my life – both from myself and from my social media feed. I need to not impulsively describe my subway ride and to not click on the hate read of the day everybody's buzzing about. I believe that's what is known as going on retreat. I'm not talking about a sudden, Jonathan Franzen like revulsion with all things social. I'm talkative yet work in solitude; online connection has at many times been my sanity. I'm just talking about something that I hope feels more like nourishment than deprivation, and about embracing the fact that this desire comes out of my highly imperfect version of my highly imperfect religion. And that means that if I can do it right, it won't really be a sacrifice. It'll be a blessing.