Bill Cosby thanks Eddie Murphy for opting out of "SNL" impersonation 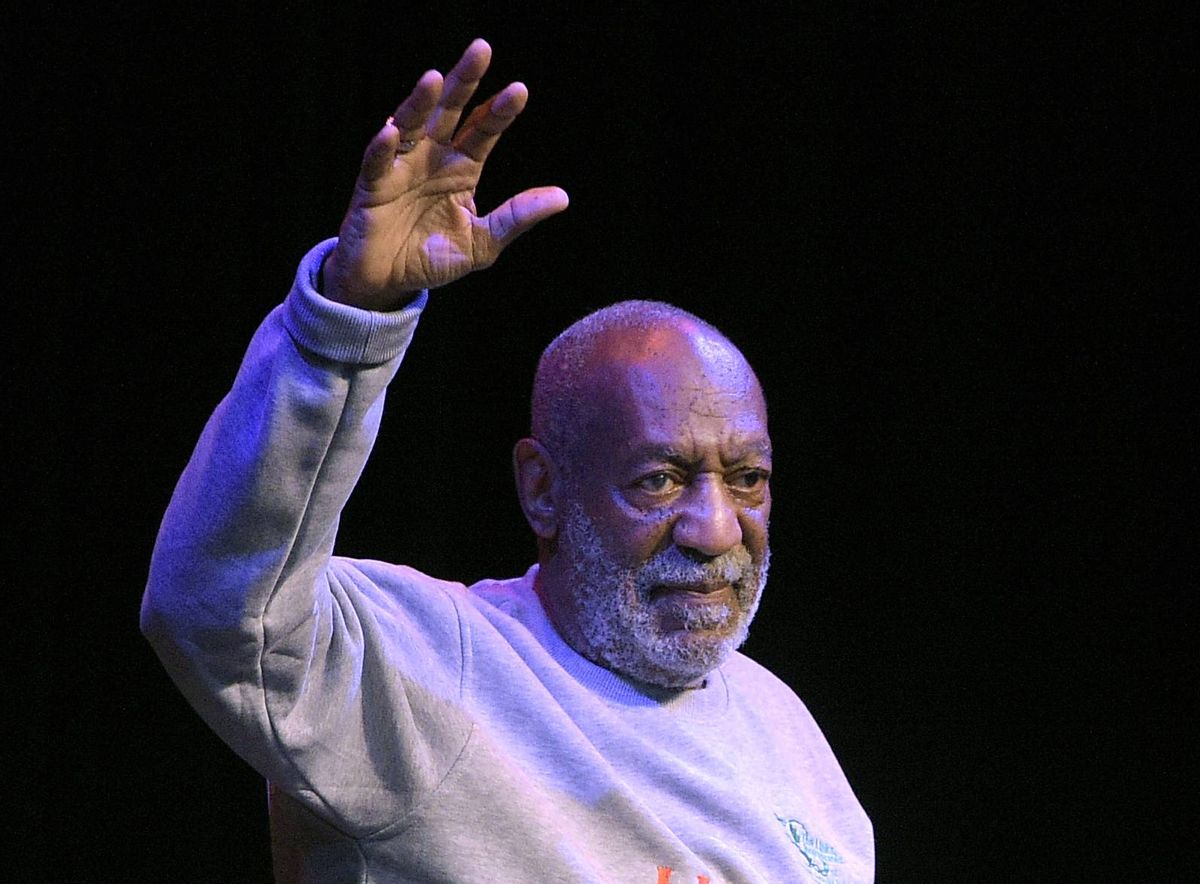 There's already been plenty said about Eddie Murphy's decision not to impersonate Bill Cosby during last week's "Saturday Night Live" 40th anniversary special. But, despite his general silence in response to the numerous sexual assault allegations against him, Cosby is fighting to have the final word.

Following former "SNL" star Norm Macdonald's behind-the-scenes account of writing the special, in which he declared that Murphy didn't want to "kick Cosby while he's down," a spokesperson for the embattled comedian released a short statement to NBC News thanking Murphy for his decision. "I am very appreciate of Eddie and I applaud his actions," Cosby said.

This isn't the first time Cosby has publicly expressed gratitude to anyone who could be construed as one of his defenders. In December, the comedian tweeted his thanks to Whoopi Goldberg and Jill Scott, both of whom came to his aid in light of dozens of women accusing him of sexual assault last year. We can only wonder what Cosby would have to say to Kenan Thompson, who ended up impersonating him for the "Celebrity Jeopardy" sketch in which Murphy refused to participate.