Don't go, Iggy Azalea!: The rap star quits Twitter because it's making her "an angry person"

She calls the Internet "the ugliest reflection of mankind there is.” Hey, she’s not wrong! 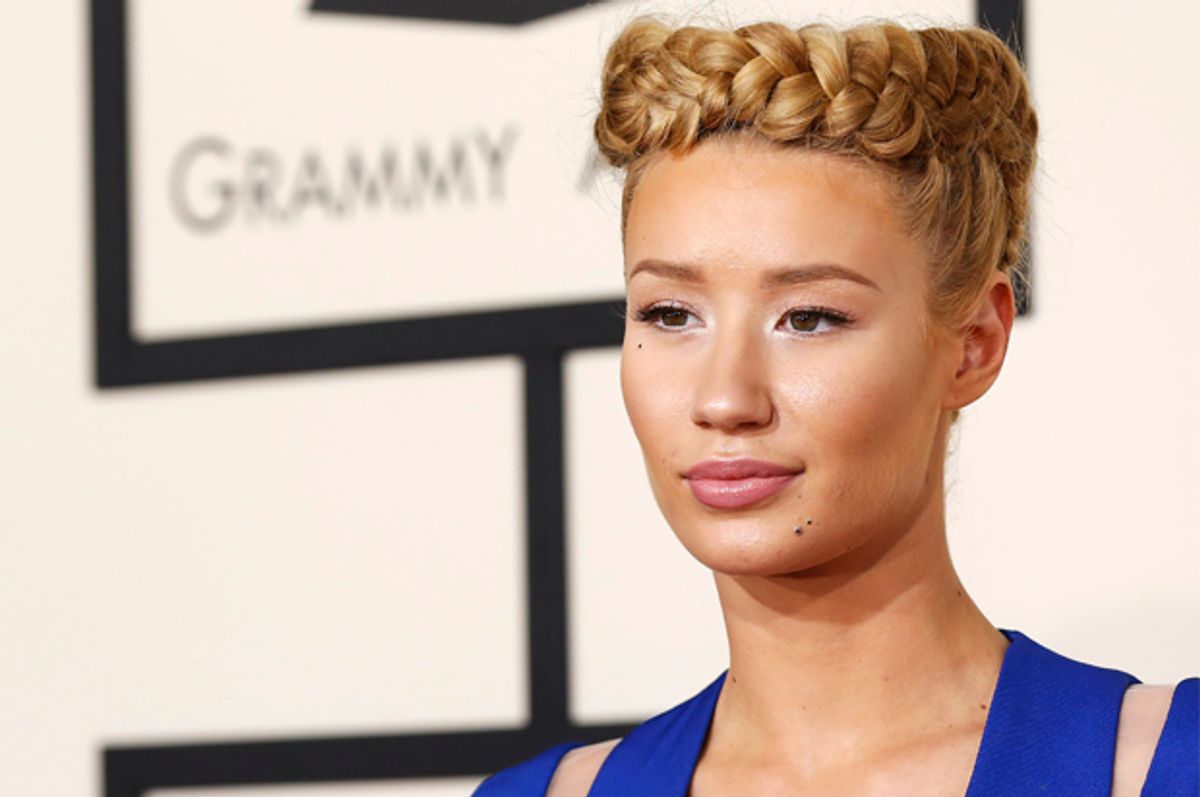 Twitter is a stressful place for everyone, so we can’t even imagine what it must be like for Iggy Azalea. Iggy has been the target (and source!) of more hate than most online (you can read a great timeline of all her controversies over at Vulture) and it appears that the Internet's resident enfant terrible has finally had enough.

After coming home from vacation to be met by a torrent of online body-shaming, Iggy launched into an impassioned tirade, calling the internet "the ugliest reflection of mankind there is" and declaring that she would be staying off Twitter until further notice.

While I don’t fault her for wanting to take a break from the mudslinging, I for one am going to be sad to say goodbye to the Twitter account that launched a thousand think pieces. Who will antagonize Azealia Banks? Who will act as our country’s foremost media watchdog? Who will hold our national pizza chains to account? Who will serve -- as our own Erin Keane put it -- as the tinsel-free pole around which stars gather to air their grievances? It's going to be a long, cold winter, folks.