According to Sigourney Weaver 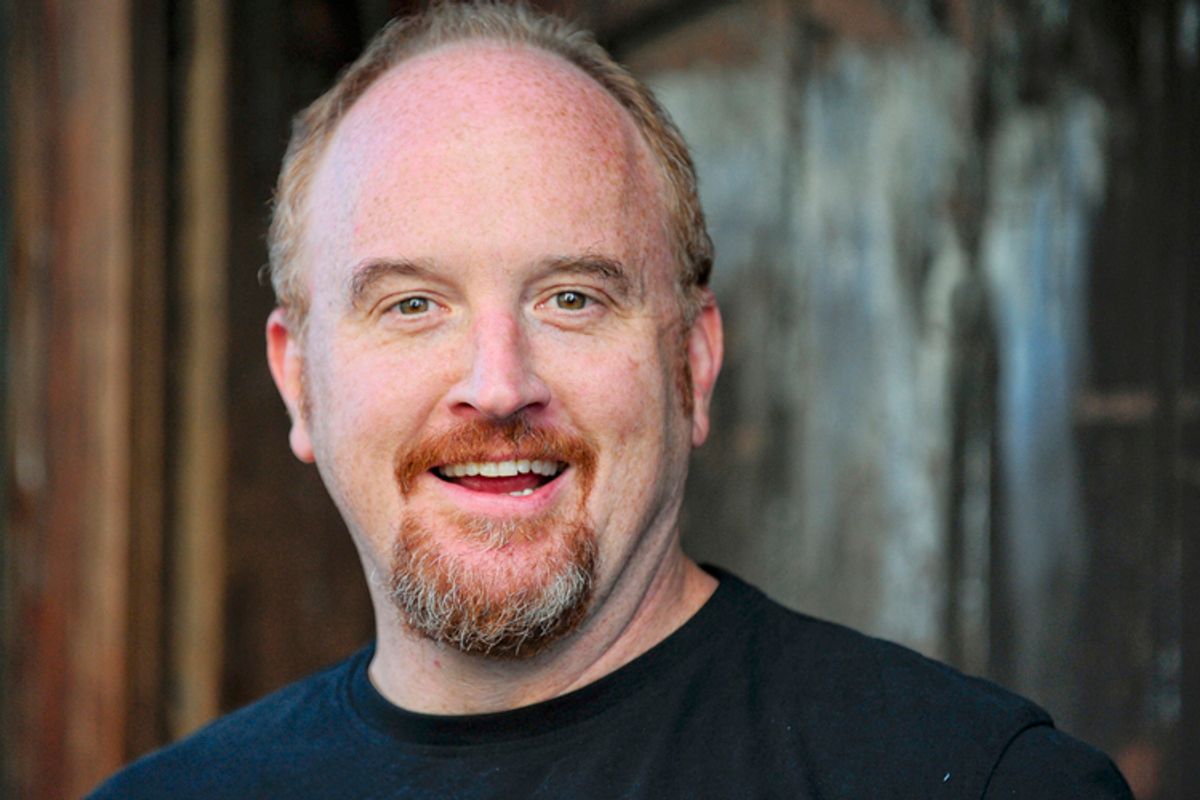 Last night "District 9" director Neill Blomkamp announced that he'll be directing the next "Alien" film. Meanwhile, the star of "Alien," Sigourney Weaver, was on "The Tonight Show" to plug Blomkamp's upcoming sci-fi film "Chappie," which she stars in.

Host Jimmy Fallon asked about the potential of a Blomkamp-directed "Alien" sequel (and Questlove looked hopeful). And though Weaver did not confirm the sequel or her potential involvement in it, Weaver did share that she met Louis C.K. and he asked if he could "die a terrible death" in the next "Alien" film. Watch below: