No, he won't reunite Pavement. Turns out, he won't sing "lonely Starbucks lovers" either 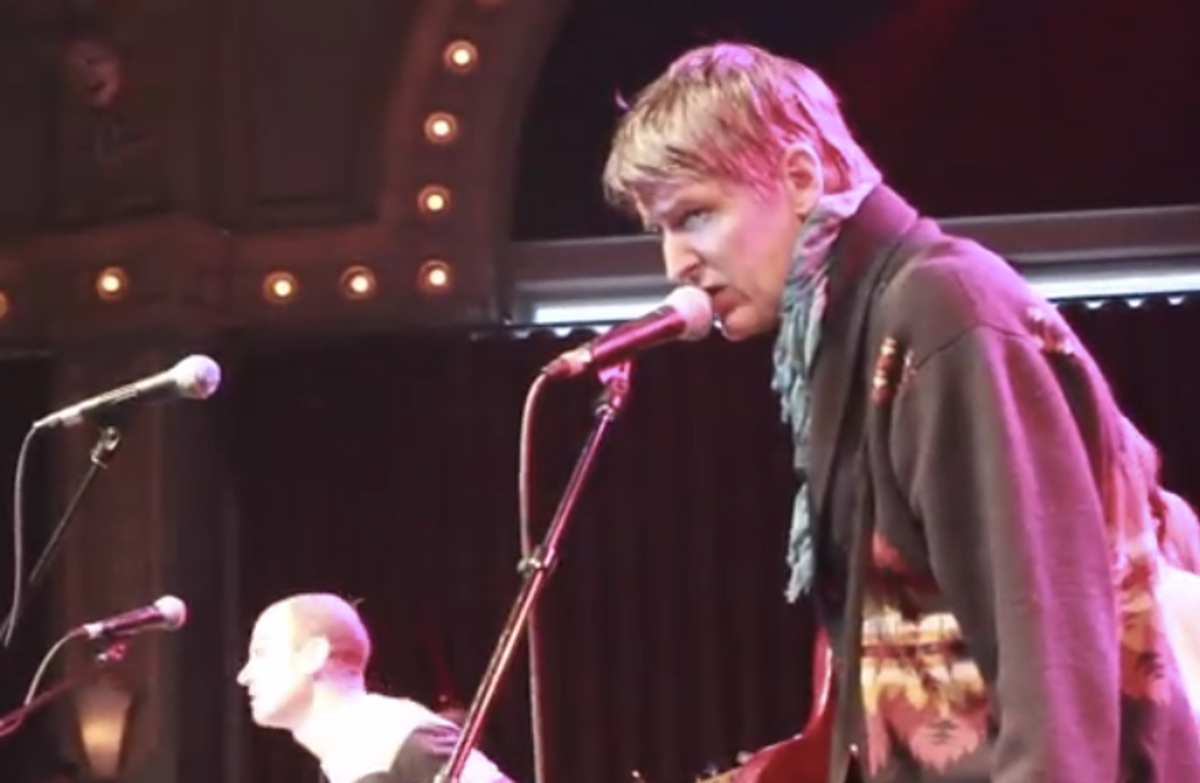 Beware the blood pressure of 90s indie rock lovers, because it's probably about to shoot right up. Former Pavement frontman Stephen Malkmus -- who is, apparently, also the father of a Swiftie -- performed a cover of Taylor Swift's hit "Blank Space" during the live Portland variety show "You Who" last month. And it's pretty good.

No, he won't reunite Pavement -- but he will offer his own rendition of the "1989" single. As Billboard points out, this seems to be in keeping with a recent trend of Malkmus': last year, he told the magazine he tried to channel Swift when writing "Lariat," a track from his sixth solo album. At least he's done it all well.

Watch Malkmus perform his cover of "Blank Space" below: