When they laughed at rape 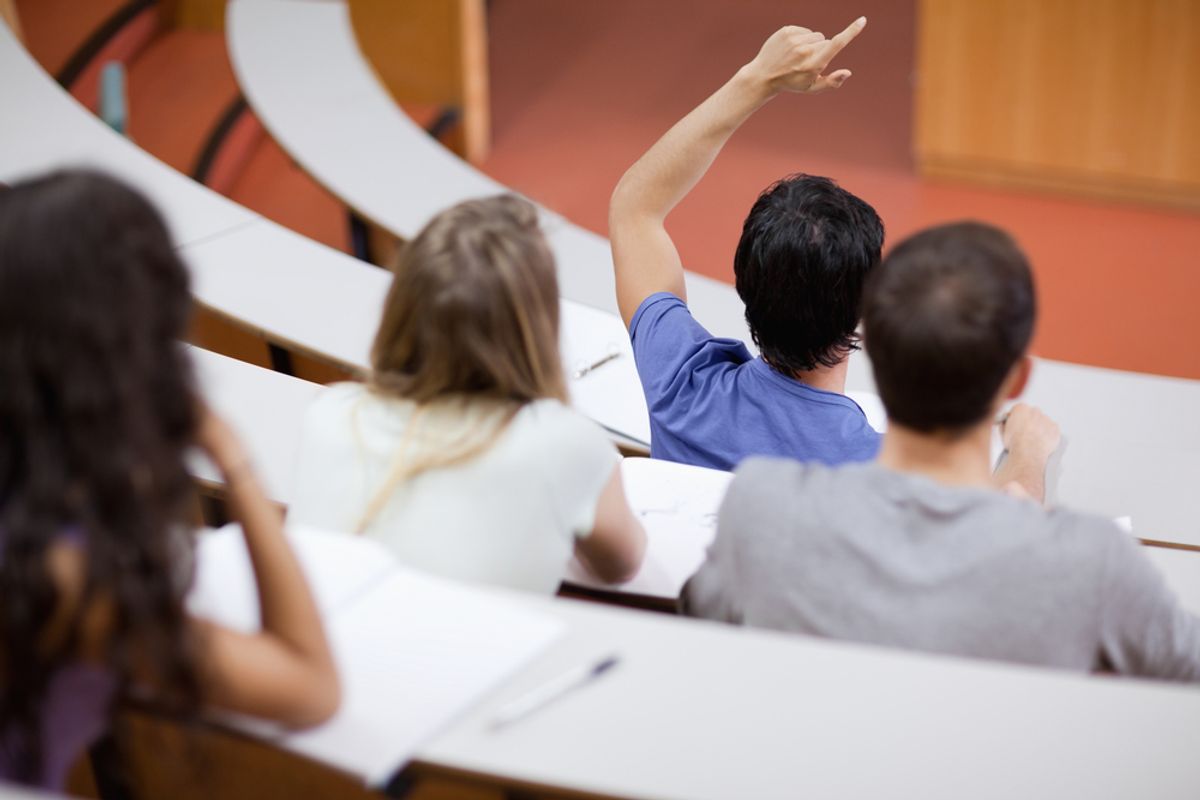 Every so often, a single experience will instantaneously illuminate an aspect of the human condition to a person who had previously failed to viscerally grasp it. Such was the case for me earlier this month, when I joined Professor James Peterson in a round-table discussion with Lehigh University students and faculty about how to get published as an op-ed columnist.

When one of the attendees asked us to elaborate on the type of negative feedback one can anticipate upon being published, I remarked that it often depends on the demographic profile of the author in question. “Figure out what aspects of your racial, religious, or sexual identity are most likely to be attacked, and then assume that a bunch of trolls are going to make the most vulgar comments they can think of based on them,” I pointed out.

“Can you give a specific example?” asked one student.

After taking a moment to think about it, I replied, “Well, as those of you who followed Gamergate last year have already seen, female writers frequently receive rape threats. Many of the women I personally know in the industry get rape threats all the time, even when they’re not writing about video games or gender-related topics. As a man who has never gotten a rape threat …”

Before I could finish that thought, a chuckle rippled throughout the room. Although I hadn’t intended to say anything humorous, I had inadvertently caught a glimpse of a deep gender bias in our culture, one that equally disadvantages men and women. To wit:

—For women: Although I am certain the audience members did not intend for their mildly jocular response to be interpreted this way, the reality is that they laughed because our society has normalized certain horrifying assumptions about women being raped. When the term “rape culture” is used, it is because of occasions like this, wherein the concept of a woman being raped is easy to understand but the notion of a man having the same experience is literally scoffed at. It also goes a long way toward explaining why rape threats are such a common default response for Internet commenters—even though most polite society distances itself from such rhetoric, on a primal level we still haven’t shaken the inner bigot that still deems them acceptable.

—For men: According to a study in 2008, over 200,000 prison inmates have been victimized by sexual assault during their time beyond bars; by comparison, there were over 90,000 reported case of rape outside of prison that same year. Considering that the majority of those prison rape victims were men, it stands to reason that rape is hardly an exclusively female problem in our society. Acknowledging this reality does not diminish the problem of rape culture or culturally-ingrained misogyny, but instead isolates rape as an act of barbarism that should never be normalized, regardless of the gender of its victim.

When I pointed out to the audience that their laughter reflected the pervasiveness of rape culture, most of them nodded in agreement. After all they, like me, were leftist academics, and as such generally sympathetic to the tenets of Third Wave feminism.

Indeed, this incident reinforced why it is so important for the West to have a robust feminist movement at this point in our history. For all of the progress that has been made in women’s rights over the past century, there are still plenty of embedded cultural assumptions that teach us dangerous, even dehumanizing lessons about the kinds of experiences that should be considered normal for women versus those anticipated for men. When feminists speak of a patriarchy, this is why. While I’ve always understood that intellectually, for a brief moment, the harsh real-world reality stared right into my face.