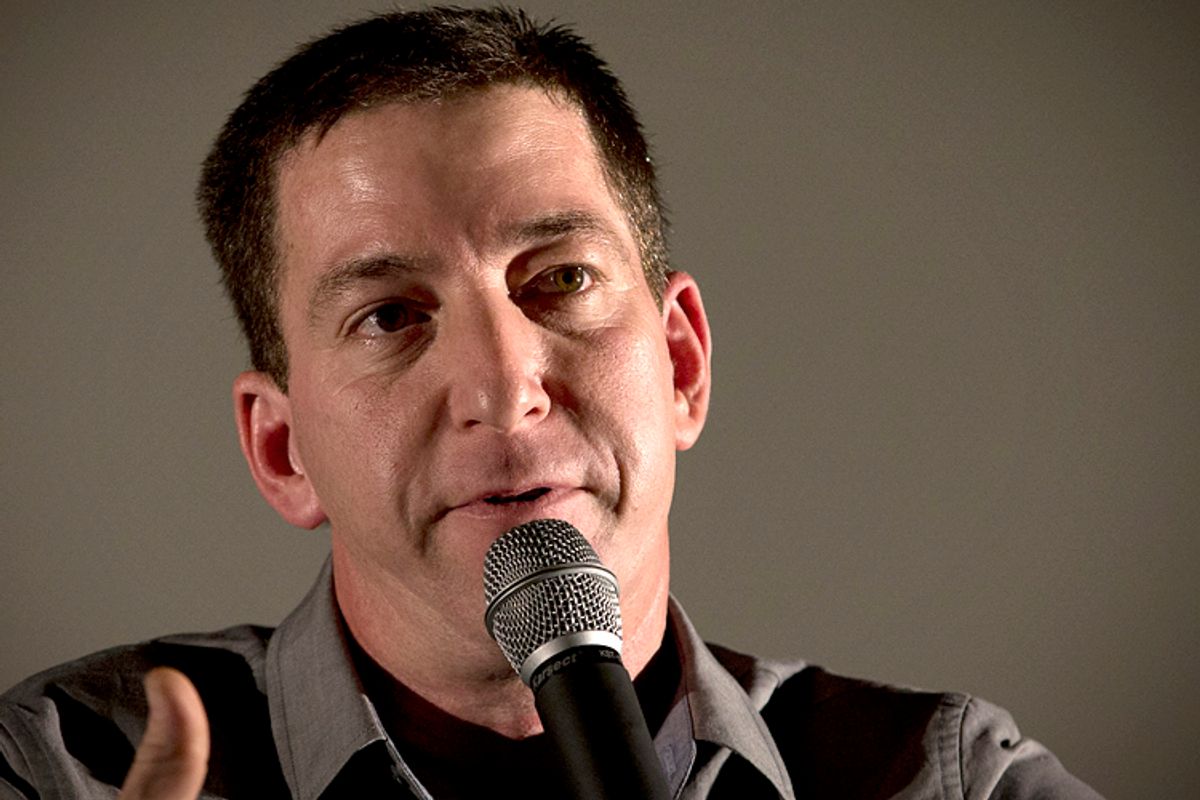 Calling Hillary Clinton "the ultimate guardian" of a broken political system, The Intercept's Glenn Greenwald on Monday lamented that her likely nomination as the Democratic Party's 2016 presidential candidate will prevent a real debate on issues like National Security Agency spying.

Asked during a Reddit Q & A how citizens could ensure that surveillance is front-and-center in next year's elections, Greenwald responded that the key obstacle to a genuine debate on such issues is "bipartisan consensus."

"When the leadership of both parties join together - as they so often do, despite the myths to the contrary - those issues disappear from mainstream public debate," Greenwald wrote, noting that President Obama, House Democratic leader Nancy Pelosi, and House Speaker John Boehner joined forces to block legislation killing the NSA's metadata program after whistleblower Edward Snowden laid bare the scale of the agency's surveillance operations.

That legislation, Greenwald pointed out, was introduced by Tea Party conservative Rep. Justin Amash (R-MI) and liberal stalwart Rep. John Conyers (D-MI), underscoring that the debate boils down more to "insider v. outsider" than Democrats versus Republicans. What's needed, he argued, is for leaders of one of the major parties to commit to making NSA reform a political issue.