19-year-old Mirjana Puhar, a contestant on the 21st cycle of "America’s Next Top Model," was found dead last night 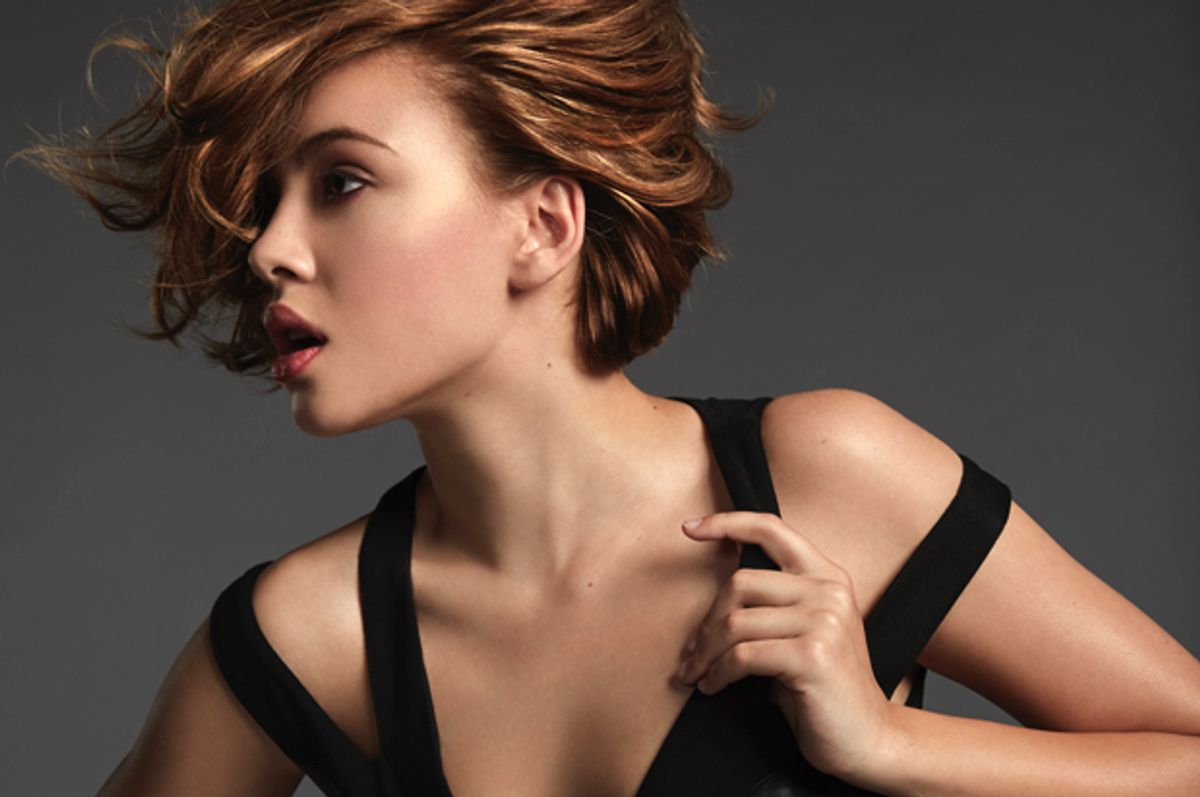 Sad news: Mirjana Puhar, 19, who was a contestant on last year's 21st cycle of "America’s Next Top Model," was one of three victims of a murder homicide that took place at a Charlotte, NC home on Tuesday evening. Police discovered the bodies after receiving an anonymous tip. There were also reports of gunshots coming from inside the home.

A man named Emmanuel Jesus Rangel has been charged with three counts of murder. Rangel is also facing charges relating to another murder, of 22-year-old Rosool Jaleel Harrell, which took places this weekend in Matthews, NC.

The other victims have been identified as Puhar’s boyfriend, Jonathan Alvarado and his roommate Jusmar Gonzaga-Garcia. According to WCNC, Charlotte’s NBC affiliate, a preliminary investigation indicated that the suspect knew the victims and that the murder was drug-related.