Buyers beware: The 12 most pesticide-contaminated fruits and vegetables

If you're going to buy organic, start with apples, peaches and nectarines 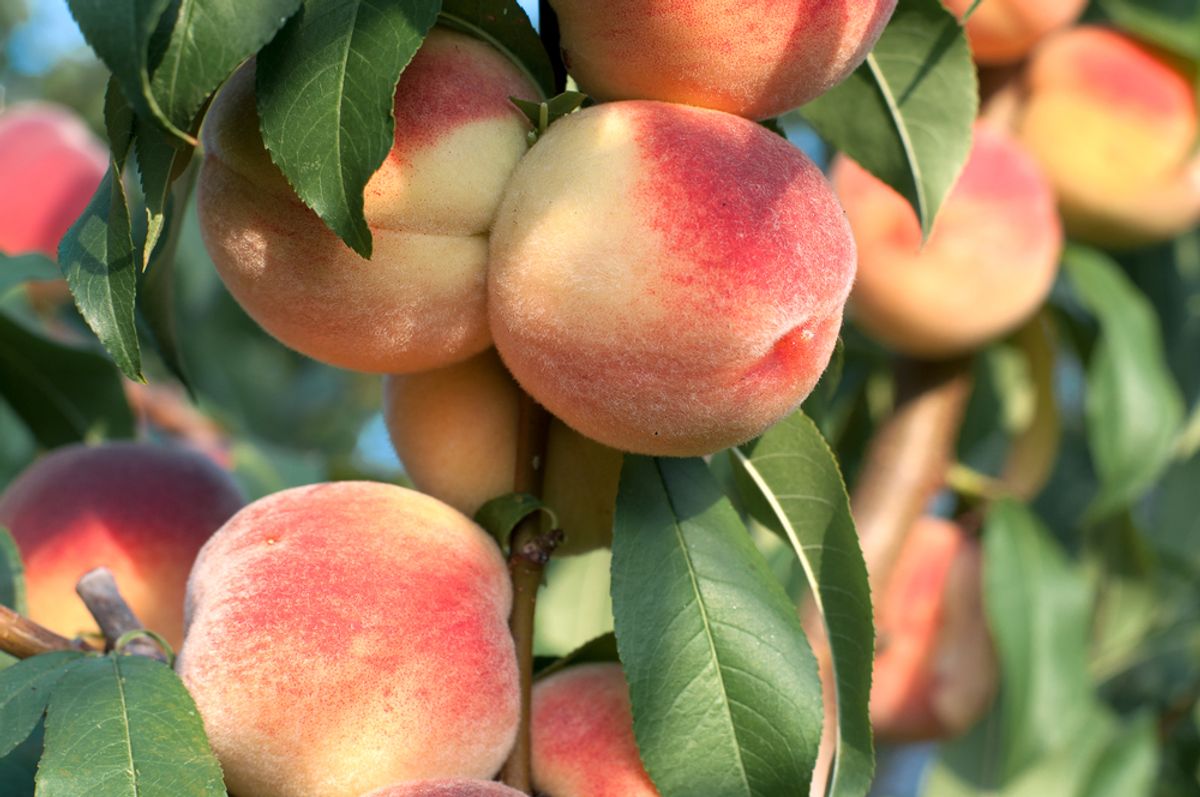 The Environmental Working Group is out, once again, with its annual "Dirty Dozen" guide to the conventionally grown produce most likely to be contaminated with pesticides.

Apples, again, top the list, which is based on an analysis of over 3,000 produce samples tested by the USDA in 2013 and ranked according to several metrics, including the amount and variety of pesticides found on each type of fruit and vegetable. Newly prominent, and coming in second and third place, are peaches and nectarines. Those fruits tend to be the "dirtiest," EWG analysts explained, because they're often treated with chemicals both before and after harvest, in order to preserve them longer. Leafy greens and hot peppers got a shout-out, as well, because they were frequently contaminated with insecticides believed to be particularly harmful to human health.

Industry opposition to the "Dirty Dozen" list runs deep, and often takes the line that the EWG is trying to discourage people from eating fruits and vegetables. The group, however, insists that its guide is best used by consumers who want to avoid pesticides, but can't necessarily afford to buy all-organic -- the list highlights which products to focus on, while its counterpart, the "Clean Fifteen," highlights produce less likely to be contaminated. Avocados topped that list: only percent of samples had detectable pesticides.

“The bottom line is people do not want to eat pesticides with their fruits and vegetables,” EWG president and cofounder Ken Cook said in a statement. “That’s why we will continue telling shoppers about agricultural chemicals that turn up on their produce, and we hope we will inform, and ultimately, empower them to eat cleaner.”

The complete lists, below: