As Google announces a plan to censor adult content on the blogging platform, a look at what will be lost 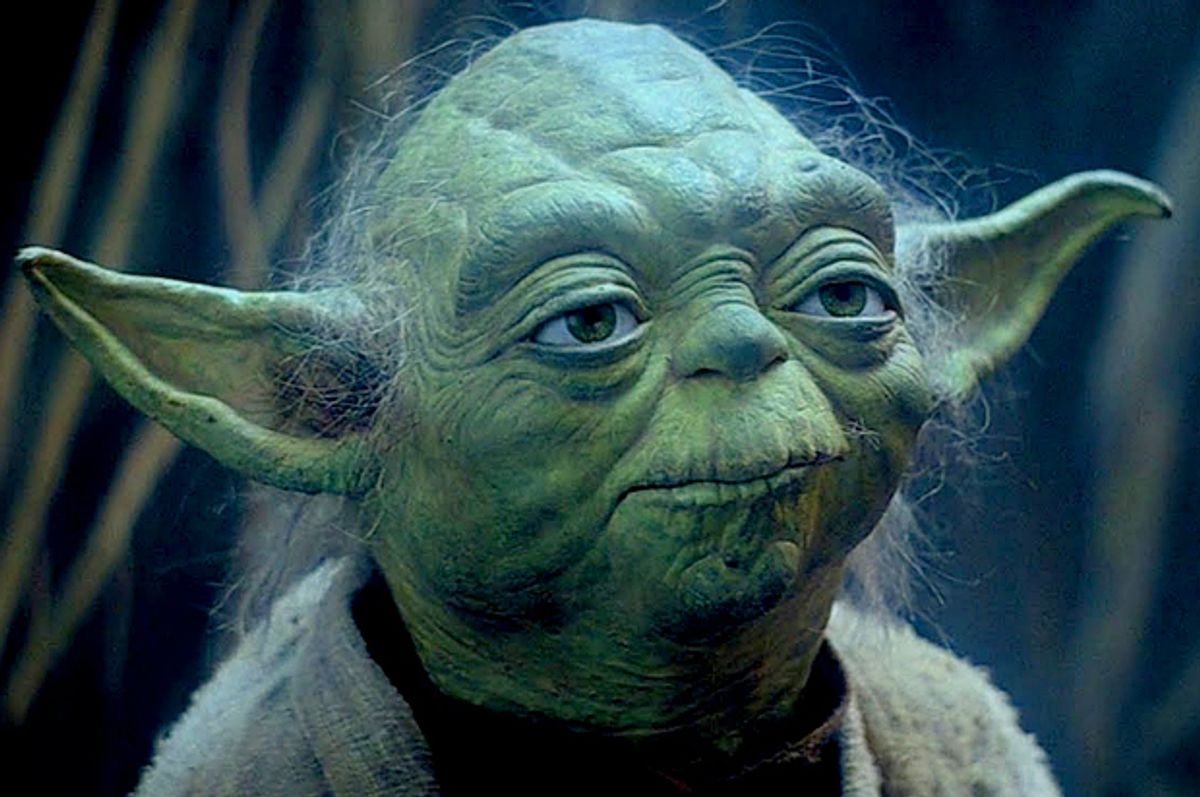 Yesterday, Google made a bombshell announcement about plans to censor adult content on its Blogger platform. “In the coming weeks, we'll no longer allow blogs that contain sexually explicit or graphic nude images or video,” the announcement read. The platform already hides explicit material behind an “adult content” warning page -- but, as of March 23, any blogs with adult material that Google finds objectionable will be made private, meaning it will “only be seen by the owner or admins of the blog and the people who the owner has shared the blog with,” as the announcement explains. A few exceptions will be made to this rule for material that is presented in “artistic, educational, documentary, or scientific contexts," or "where there are other substantial benefits to the public from not taking action on the content.”

Just like the Supreme Court, Google just thinks it knows it when it sees it.

This dramatic move follows Blogger’s 2013 prohibition of advertisements for external adult websites. It also comes on the heels of several anti-sex-stuff decisions by Google, including banning adult content from Google Glass, Chromecast and its Play Store, as Violet Blue points out at ZDNet. Then there was the purge of “inappropriate” words from the Google Keyboard and AdWords’ blackballing of sites featuring graphic sexual content. All this comes at a time when net neutrality is being fiercely debated in Congress, and as adult industry insiders are lamenting what a restricted Internet would mean for business.

I could go on and on about the awful implications of this decision and others like it for freedom of sexual expression online. I could. But I'd rather spend a morning browsing Blogger porn and then sharing some of it with you. Not all of it, perhaps even none of it, will be your bag. Some of it is straight-up sexy and much of it is simply hilarious. Some folks will find many of these blogs pretty damn weird. But that's human sexuality, right? The sampling below shows the idiosyncratic range of adult content that is lost by decisions like this. What is the Internet without other people's kinks readily available at the click of a Google search button?

The site tag line reads, "Celebrating pornographers who go the extra mile when set dressing classroom porn and actually write something on the blackboard." The screenshot examples of said blackboards are amusing enough (reads one, "CREATIONISM. YES! DARWIN = CRACKPOT"), but things really get entertaining with the site's sober evaluation of the correctness of these scribblings on algebra and history. Take, for example: "Education cutbacks are clearly hitting hard – this establishment can only afford a periodic table with four elements, and a hand-drawn one at that." And this: "A-level standard trigonometry ... Good pluralisation of 'formulae'. Neat handwriting. Loses a mark for 'Tan' instead of 'tan'. But otherwise: excellent work!" Someone get this blogger a book deal!

Setting aside the creepy trespass of editing unwitting female celebrities' faces onto pornographic GIFs, this site is a perplexing portrait of the libido of someone with way too much time on his or her hands.

Bike Smut produces short erotic films featuring, you guessed it, bicycles. What, you might ask, is the bike-sex connection? Well, as the site explains, "Some are attracted to the sleek designs, some champion the liberation of women (e.g., how bikes put pants on women), while others think bikers are hot and want to fuck them." Simple enough, I guess. The site is filled with heavy petting and licking of bike seats, as well as some mighty sexy nude cycling. If you want to watch any of the aforementioned short films, though, you're out of luck: YouTube has censored them all.

I think the best way to summarize the bent of this site is to quote straight from a summary of one of its many erotic comics about forced diapering: "When bored college student Nadia discovers that travel to parallel worlds is possible, she sets off to make a discovery on an alternate planet, expecting to be a famous scientist before the day is out," it reads. "What she doesn’t expect is to encounter the immortal giants of the alternate world - a race who consider her nothing more than a baby, not even old enough to be out of diapers, and definitely not too old to be spanked."