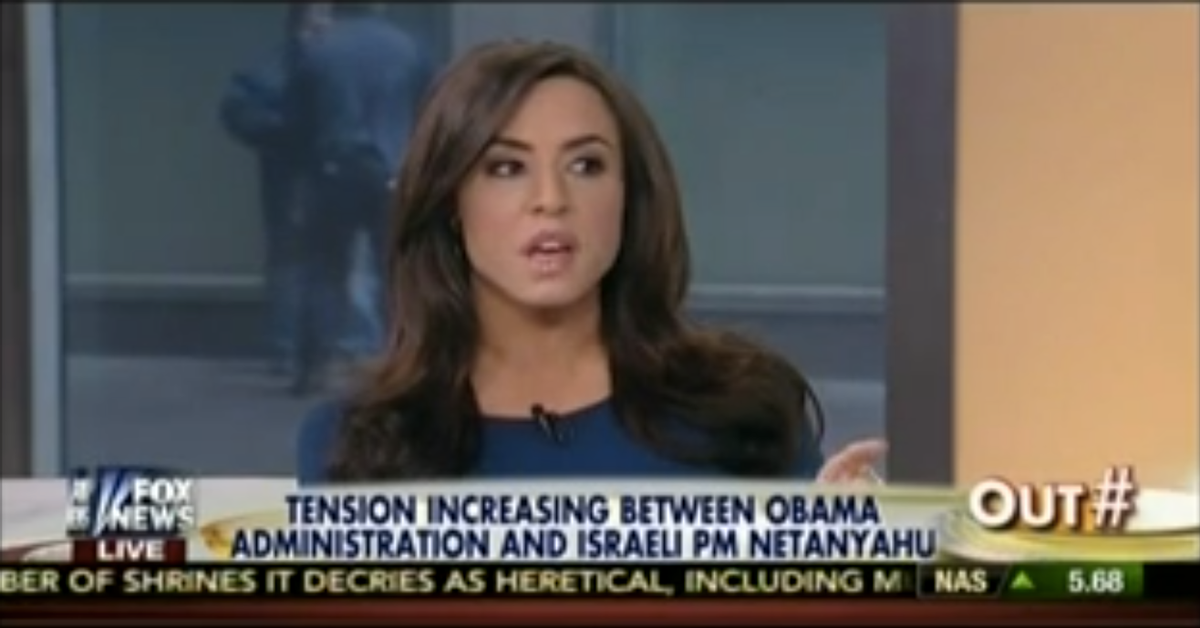 On Thursday morning's edition of Fox News' "Outnumbered," the hosts discussed Secretary of State John Kerry's criticism of Israeli Prime Minister Benjamin Netanyahu in relation to concessions made to Iran that could potentially lead to the country's acquisition of a nuclear weapon. Kerry's criticism of the Prime Minster is compounded by the decision of a number of Democratic senators to skip Netanyahu's congressional address in protest of his stance on the Iranian nuclear deal.

"I think it is time that we ask the question," she continued, "and I'm dead serious about this, is this White House anti-semitic? Are they?"