Bill Cosby believes his career is "far from finished"

The comedian, who has stayed quiet on dozens of rape allegations, thanked his remaining fans for their support 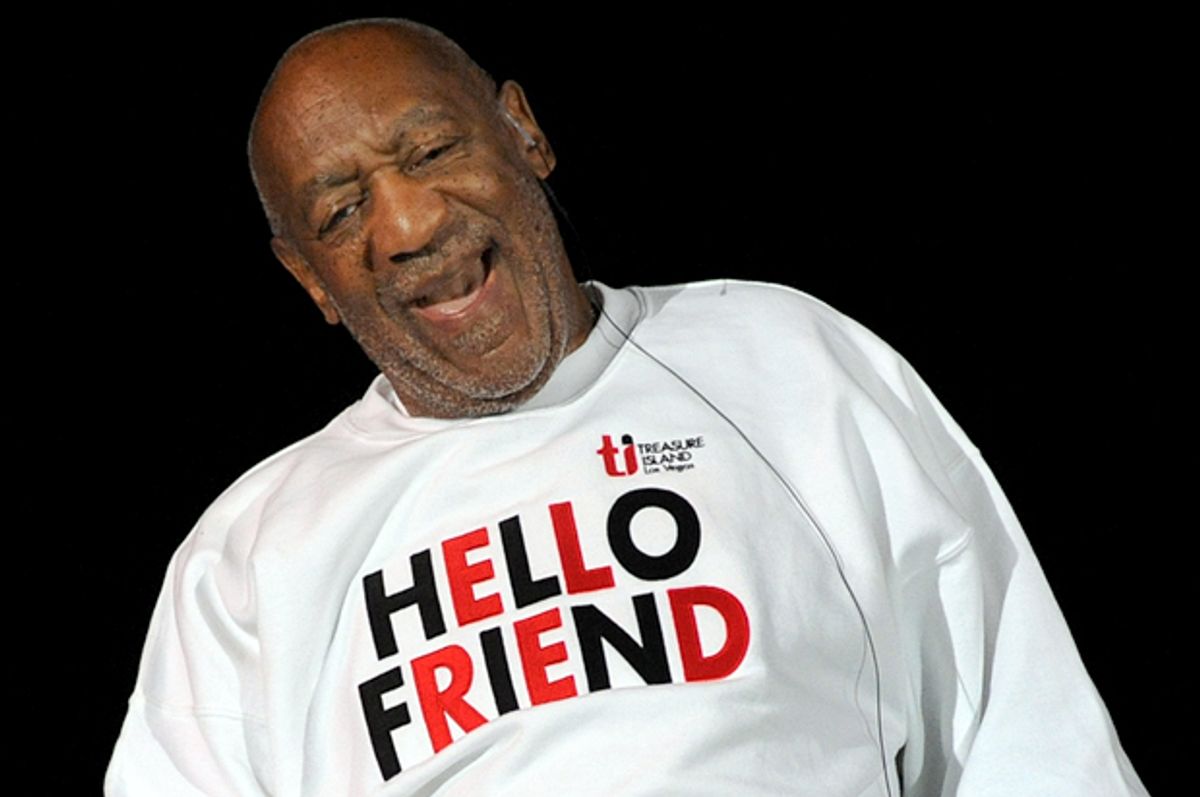 Bill Cosby has truly mastered the art of being silent and defiant at the same time. The embattled comedian has kept almost entirely quiet on the dozens of sexual assault allegations against him, but on Wednesday, he issued a statement to fans asserting his plans to keep on keepin' on. According to him, his career is "far from finished."

Cosby went on the front foot Wednesday, releasing a statement reading: “Dear Fans: For 53 years you have given me your love, support, respect and trust. Thank you! I can’t wait to see your smiling faces and warm your hearts with a wonderful gift — LAUGHTER. I’m ready!

Cosby's note refers to an upcoming stand-up performance in Louisiana this weekend, which -- unlike several of his other recent engagements -- has yet to be postponed or canceled. After sexual assault allegations against Cosby were brought back to light for the first time in more than a decade near the end of last year, at least 10 performances on his North American tour were canceled. In January, TicketMaster offered refunds for one of his U.S. shows.

The comedian also saw the cancellation of a planned NBC pilot in the wake of new accusations. In addition to suffering career setbacks, his legacy is generally considered to be indelibly marred -- or, rather, totally ruined.