A world of fans breathed a collective sigh of relief 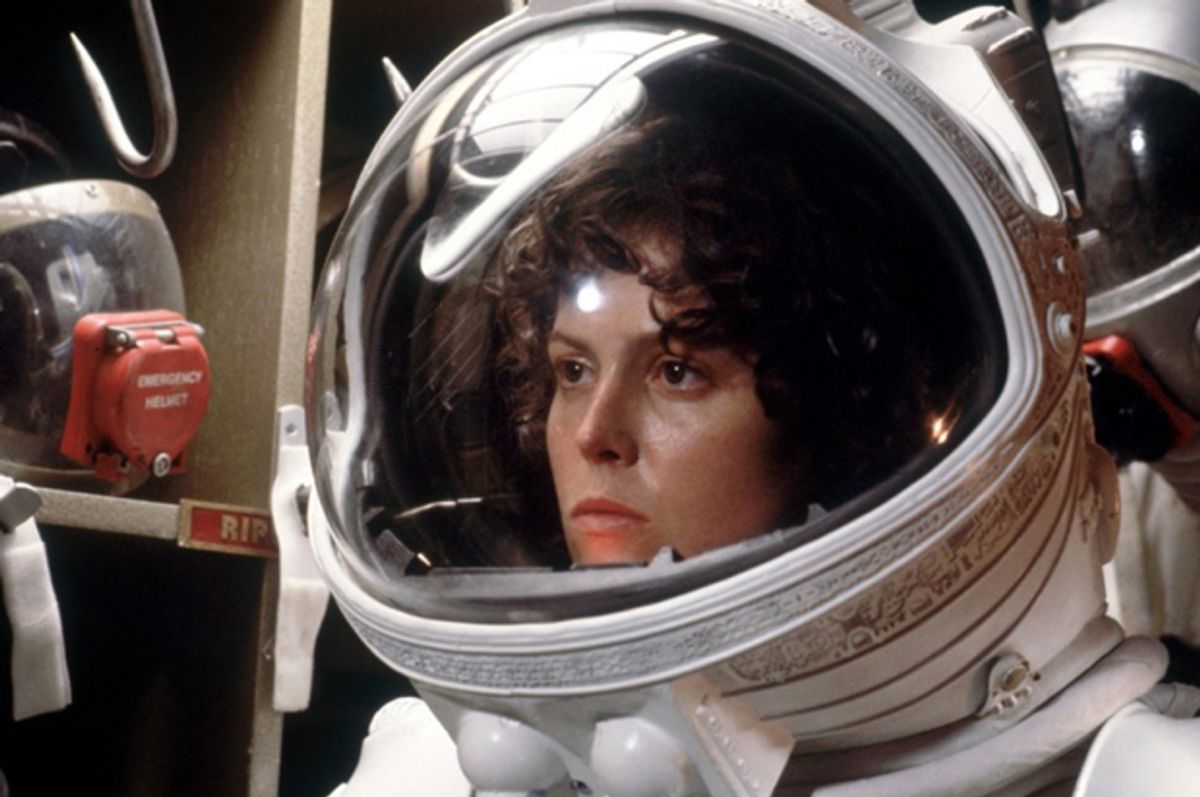 In this brave new film world of constant franchise reboots, spin-offs and infinite sequels, it seems almost quaint to cling to a hope for fidelity to the original, but that's what Neill Blomkamp is promising with his new "Alien" sequel. When the "Elysium" and "District 9" writer/director announced on Instagram that he was on board to direct the fifth film in the series, the Internet went wild, of course. And though she hasn't yet been confirmed, it seems very likely that Sigourney Weaver will reprise her role as Ripley, arguably one of the best big-screen action heroes of the 20th century, to give the iconic character a proper finish to her story.

In an interview with Sky Movies, Weaver expressed her excitement over Blomkamp's desire to bring Ripley back: "I would love to take Ripley out of orbiting around in space and give a proper finish to what was such an excellent story. So when somebody like Neill Blomkamp suddenly said 'well, I'm interested in finishing the story', my little ears perked up."

Blomkamp also told Sky News that "Alien 5" would actually be a sequel to "Aliens," and that he would proceed as if the last two installments in the franchise, "Alien 3" and "Alien: Resurrection," did not exist: "I want this film to feel like it is literally the genetic sibling of 'Aliens.' So it's 'Alien,' 'Aliens,' this movie."

We can all breathe a sigh of relief — Ripley's story is in the right hands. Ridley Scott's "Prometheus 2," on the other hand, soldiers on.