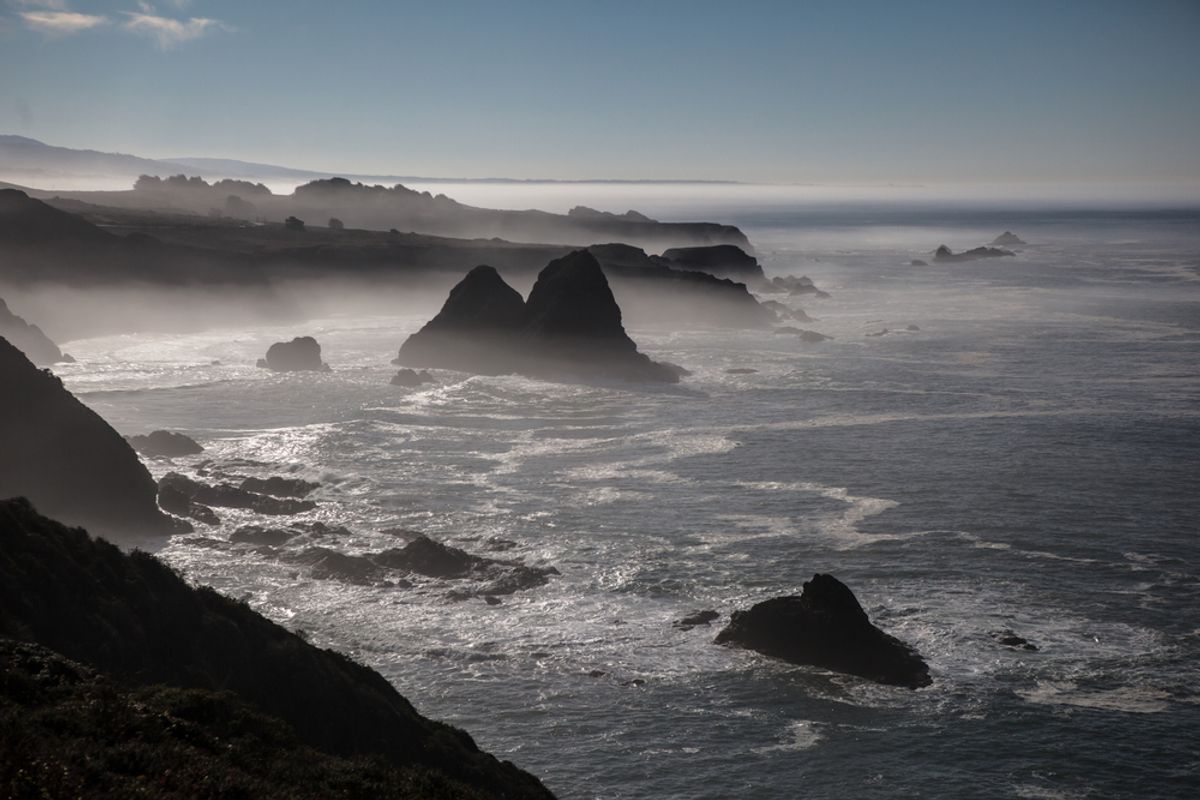 The so-called "pause" in global warming, object of much scientific study and climate denier mockery, is a mystery no more.

In a study published Thursday in the journal Science, three prominent climate scientists explain why the rise in global temperatures attributed to human activity over the past decade and a half has appeared to slow down -- and project that the hiatus will soon be coming to an end.

The temperature of the Pacific and Atlantic oceans, particularly the upper layers, goes through natural cycles of warmer and cooler, driven by large circulations of water across these and the rest of the world’s seas. Warmer and cooler periods can last several decades. The analysis shows that usually, when the northern Pacific is warming, the northern Atlantic is cooling, and vice versa --[ offsetting one another in their impact on atmospheric temperatures in the northern hemisphere. But the cycles, and their magnitude, don’t match exactly. For the past decade, the magnitude of northern Pacific cooling has been greater than that of northern Atlantic warming, resulting in a net slowdown in temperature rise, according to an email sent to me by Byron A. Steinman, assistant professor of earth and environmental sciences at the University of Minnesota in Duluth, who led the new study.

It's tempting to want to gloat about the findings which, along with the news that scientists directly observed carbon dioxide trapping heat in the atmosphere, have the makings of the ultimate "so there!" to climate deniers. (Except they probably won't: just this afternoon, Sen. Jim Inhofe was tossing a snowball on the Senate floor to illustrate a rant about the "global warming hoax.")

But the true implications of the study are far more sobering than that. Natural variations may have partially offset the warming caused by human activity for the time being, the study warns, but based on past variation, that trend “will likely reverse" soon, "adding to anthropogenic warming in the coming decades.”

"That is perhaps the most worrying implication of our study," Mann writes at RealClimate, "for it implies that the 'false pause' may simply have been a cause for false complacency, when it comes to averting dangerous climate change."