Community Discussion: Can science tell us what to eat? 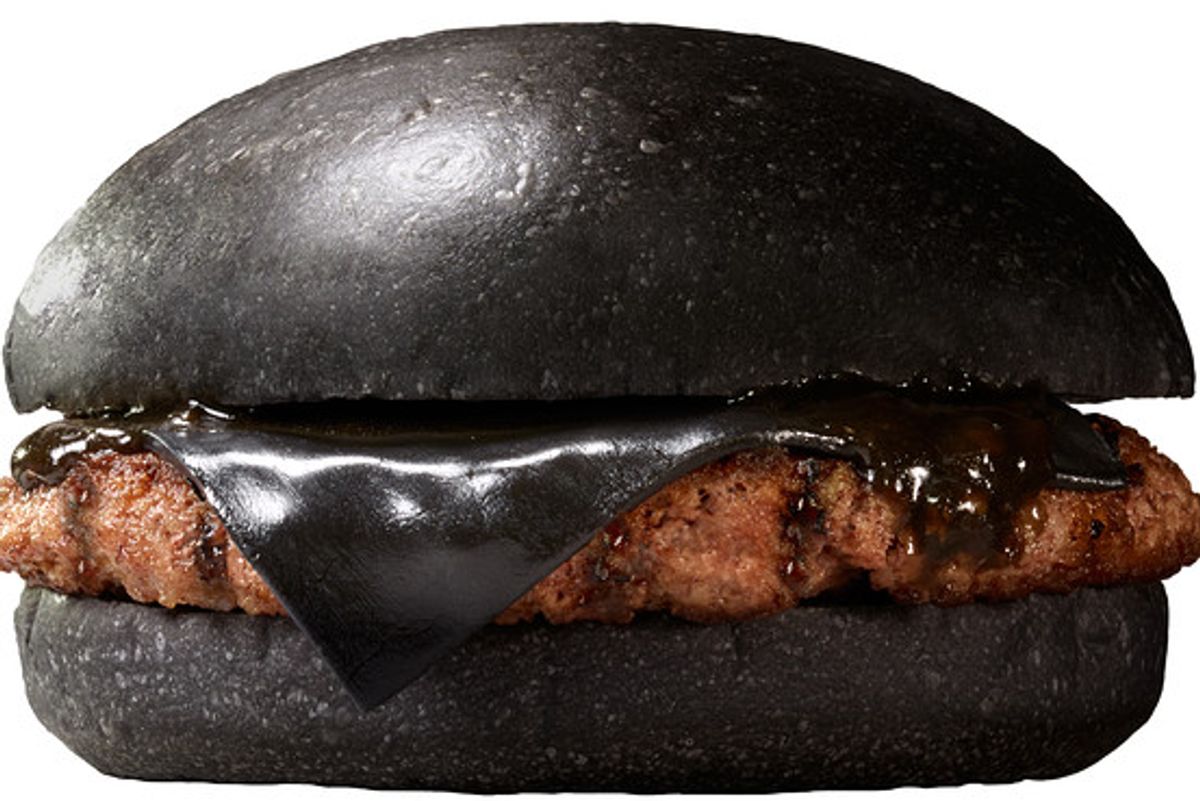 This week Alex Gallo-Brown asked, "Why do you care if I'm really gluten intolerant?" Acknowledging that the evidence for a non-celiac gluten intolerance is slim to non-existent, Gallo-Brown asked if this mattered as long as the diet reduced his visible symptoms and made him healthier. Much of the Salon community agreed that he was out of luck, with darkhelmet1976 speaking succinctly for many.

I don't care what you eat, per se, but anti-science sentiment is harmful and it aggravates me, so I'll treat your beliefs about gluten with the same amount of respect I give to anti-vaxxers and climate change denialists.

But others, like RFE, argued that results speak for themselves.

I watched my 60-year-old wife who could barely walk down the hall at the school she taught at change into an energetic woman with little pain after she went Vegan and non-gluten. What was the exact difference? I don't know or care. She is twice the woman she was because something she was eating was running her down.

Coincidentally, by the end of this week those who believe themselves gluten intolerant are able to point to a new study suggesting that non-celiac gluten intolerance may be real, contradicting (for the time being) previous studies. But even if the science gets settled one way or another, is that really the problem? The majority of readers seemed skeptical of the gluten free diet more because they dislike being preached to, or the hypocrisy of casual adherents, or they are frustrated by unreasonable demands for special accommodation. The same skepticism attends to other diets that come with associated lifestyle changes, such as veganism or the paleo diet, subjects which usually inspire ferocious debate on Salon, with scientific claims and counterclaims flying.

Last year, researchers from Yale University compared the medical evidence for various fashionable diets, and concluded that they all delivered health benefits by encouraging "a diet of minimally processed foods close to nature, predominantly plants." Does it matter how we get there, if it works? Sales of unhealthy junk food are falling and the food industry is scrambling to adapt. Fad diets come and go, but if they are make us think consciously about the sources and nutritional content of our food, is the scientific justification important? Then again, if you're eating without any regard for the science, you might be left with the Cotton Ball Diet.

What is more important, the science or the results? Have you changed your diet based on scientific studies or research? Do you have any diet tips or eating habits that just seem to work? Take our poll and let us know in the comments!