Wei-Hock Soon failed to disclose most of the $1.2 million in funding he received from the fossil fuel industry 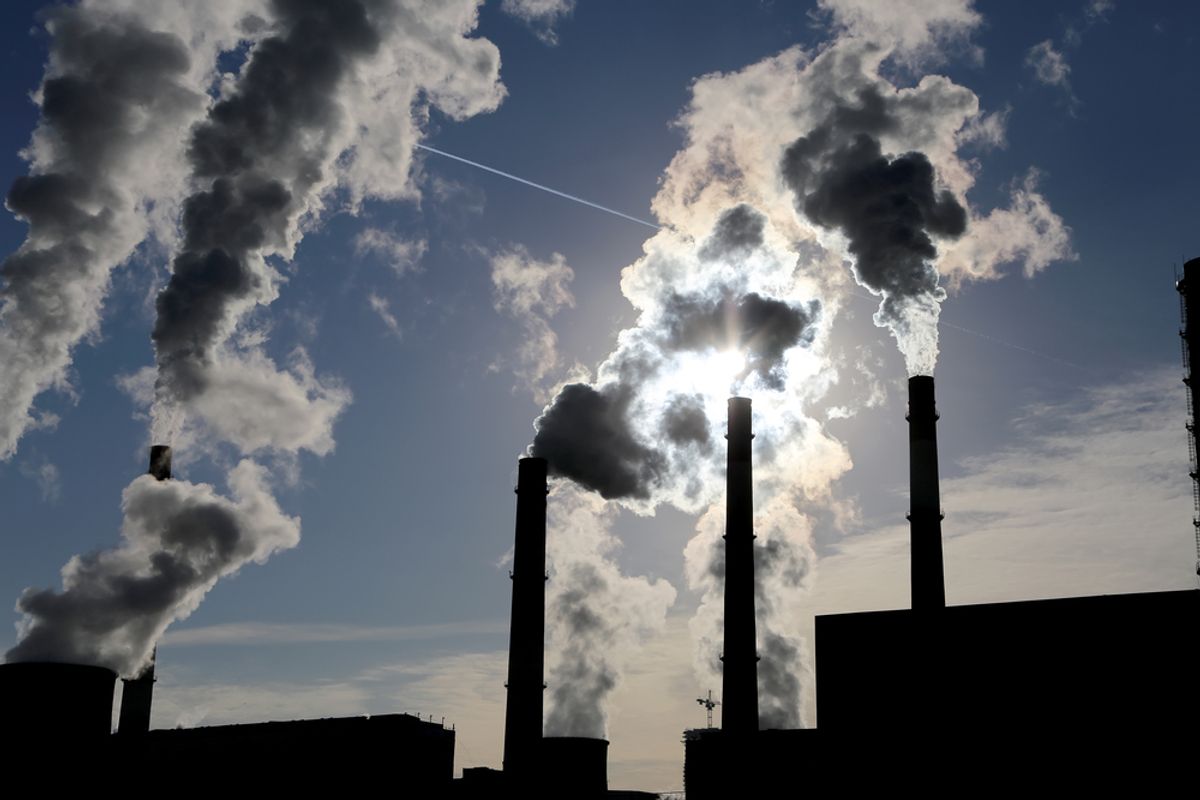 Wei-Hock "Willie" Soon, the climate "denier-for-hire" who failed to reveal the over $1 million in industry funding backing his research, has responded for the first time to the controversy that erupted last week.

And no, he's definitely not backing down. Rather, he appears to fancy himself a victim. In a statement, Soon lashed out at the “various radical environmental and politically motivated groups" he claims are responsible for "a shameless attempt to silence my scientific research and writings."

The questions raised in the press about the integrity of his work, he claimed, are in reality an attempt to "make an example out of me as a warning to any other researcher who may dare question in the slightest their fervently held orthodoxy of anthropogenic global warming."

Soon, who is being investigated by his employer, the Smithsonian, chose to release the statement via the Heartland Institute, a group dedicated to spreading disinformation about the global warming "hoax."

In it, he denied any wrongdoing: "I never been motivated by financial gain to write any scientific paper," he wrote, adding, "I have always complied with what I understood to be disclosure practices in my field generally." Of the new push that has arisen for scientific journals to strengthen their disclosure policies in light of the controversy, he wrote, "would ask only that other authors -- on all sides of the debate -- are also required to make similar disclosures."

That part sounds reasonable enough. But the real scandal is that Soon, who is not a climate scientist and who has aligned himself with the decidedly unscientific Heartland Institute, is continuing to stand by the integrity of his work, which deviates sharply from the vast majority of climate science. If he is, as he claimed, "willing to debate the substance of my research and competing views of climate change with anyone, anytime, anywhere," he might want to start with the climate scientists listed in this exhaustive round-up of all the ways in which the substance of his research has been debated and discredited on its scientific merit alone.