"It's a dangerous attack on the power of knowledge" 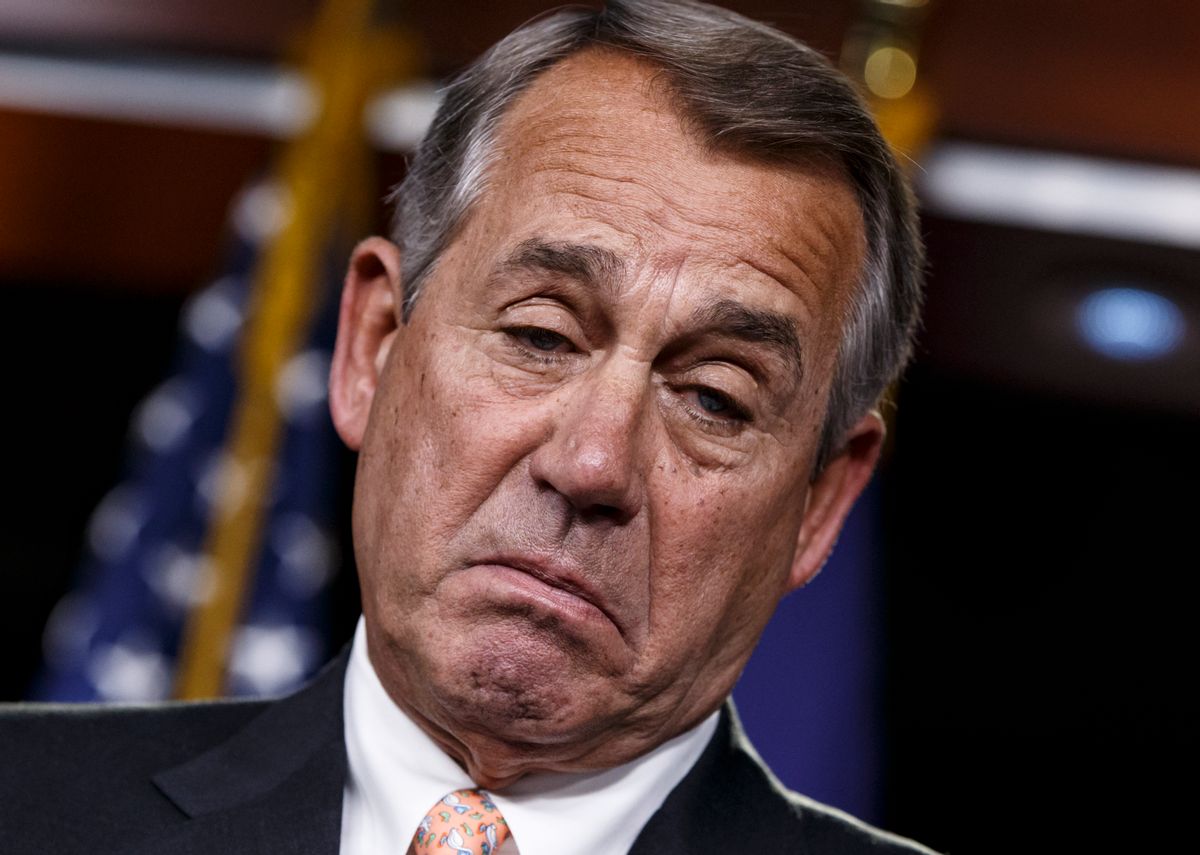 Two bills are up for a vote in the House of Representatives on Tuesday, both of which could significantly impact the way the Environmental Protection Agency is allowed to use science to come up with regulations. The Secret Science Reform Act and the Science Advisory Board Reform Act both require the EPA to consider only publicly available, easily reproducible data when making policy recommendations. Scientific organizations and environmental groups, as well as a number of Democrats, disapprove of the bills, arguing that they favor industry over real science.

Over 50 scientific organizations spoke out in opposition to the Secret Science bill, noting that large-scale public health studies would be ineligible for consideration because large sample sizes could not be easily reproduced.

"I cannot support legislation that makes it easier for industry to implement their destructive playbook, because risking the health of the American people is not a game that I'm willing to play," said Representative Paul Tonko (D-NY) last week.

The Science Advisory Board (SAB) Reform Act would change the structure of the SAB, the board of scientists and economists that review EPA risk assessments. The bill would give industry scientists more opportunities to join the panel, while preventing academic scientists from discussing their own research, ostensibly to avoid conflict of interest. What it actually does is "turn the idea of conflict of interest on its head," according to Andrew Rosenberg, the director of the Center for Science and Democracy.

ThinkProgress' Emily Atkin reports that both bills have a good chance of passing:

Now, with a Republican-controlled Senate that has so far been willing to consider bills President Obama won’t agree to, advancing the “Secret Science” and Science Advisory Board bills do seem a bit more likely. An aide from the House Science committee, which Smith chairs, told ThinkProgress that companion legislation for Smith’s “Secret Science” was introduced in the Senate last week, sponsored by Sen. John Barrasso (R-WY).

The man who would ultimately decide whether to consider the bills in the Senate is Sen. Jim Inhofe (R-OK), chair of the Senate Environment and Public Works Committee. Though Inhofe hasn’t spoken publicly about the bills, he is one of the EPA’s most outspoken opponents, telling the Washington Post last year that he would “do everything in my power to rein in and shed light on the EPA’s unchecked regulations.”

In November of 2014, Rep. Katherine Clark (D-MA) spoke out against the first bill. "It's a dangerous attack on the power of knowledge," she said. "Rather than argue with the indisputable facts on air pollution -- a losing bet -- this bill attempts to discredit the science as secret, when in fact there's nothing secret about it. The only secret here is the true intent of this bill."