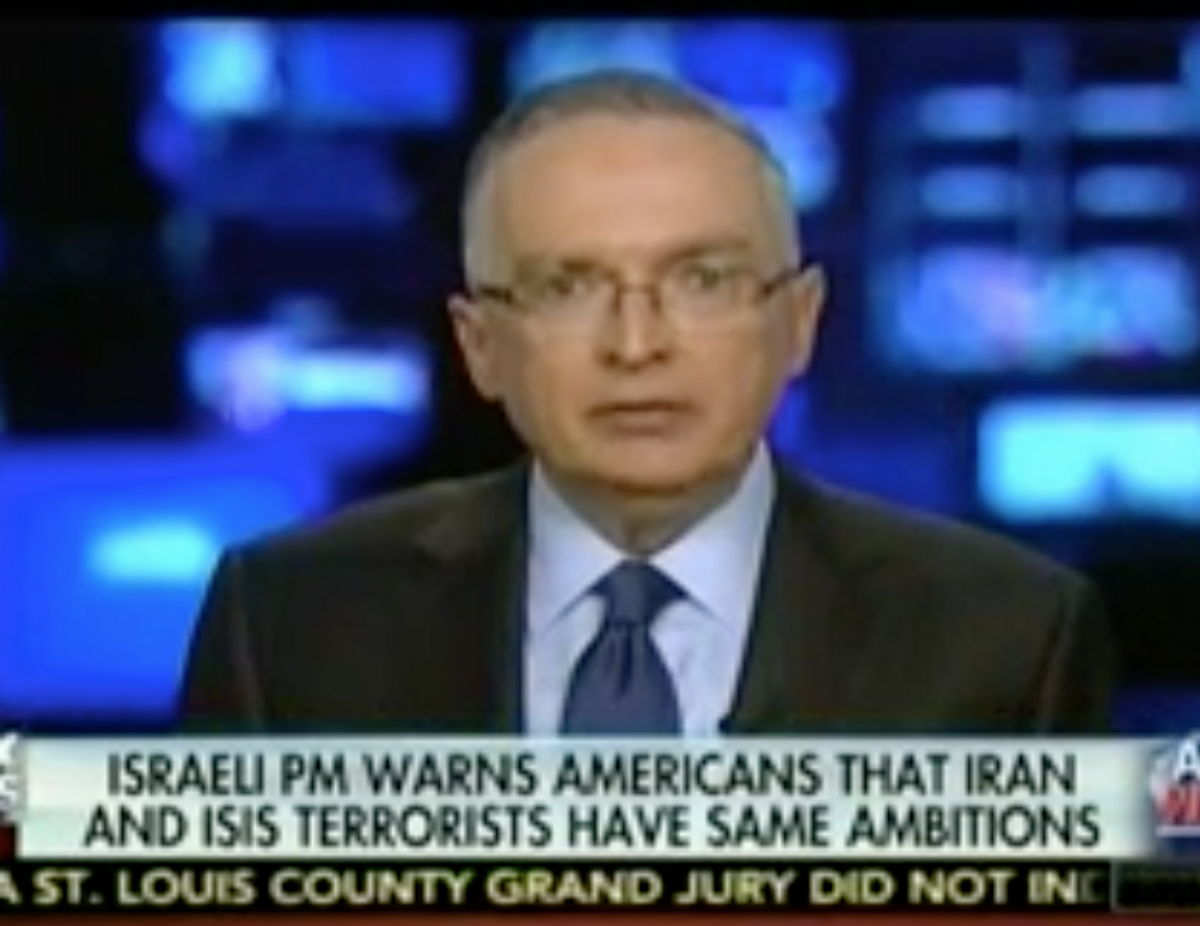 Fox News strategist and analyst Ralph Peters went on a vitriolic rant about the Democratic response -- which he described as "bitchy" -- to Israeli Prime Minister Netanyahu's speech to Congress.

The comments were notably irksome due their rancorous tone and the gross language used to describe President Obama and other Democratic lawmakers.

"I thought it was pretty damn sad the American people have to hear the truth from the prime minister of Israel about Islamist fanaticism," Peters stated to the show's host Martha MacCallum. "And our own president won’t even call Islamist terrorism, Islamist terror." (Fact check: There's a reason behind the word choice.)

Peters went on to praise Netanyahu for "calling out" the Democrats.

"Again, I thought Netanyahu’s speech was necessary, it was masterful, it was cogent, it was honest, it was inspiring," Peters continued later on the show. "And the Democrats in response — including the president — acted like snitty, bitchy high school girls." Watch below: