"The Hunting Ground" reminds us what a culture that rewards aggression and non-consent looks like. It isn't pretty 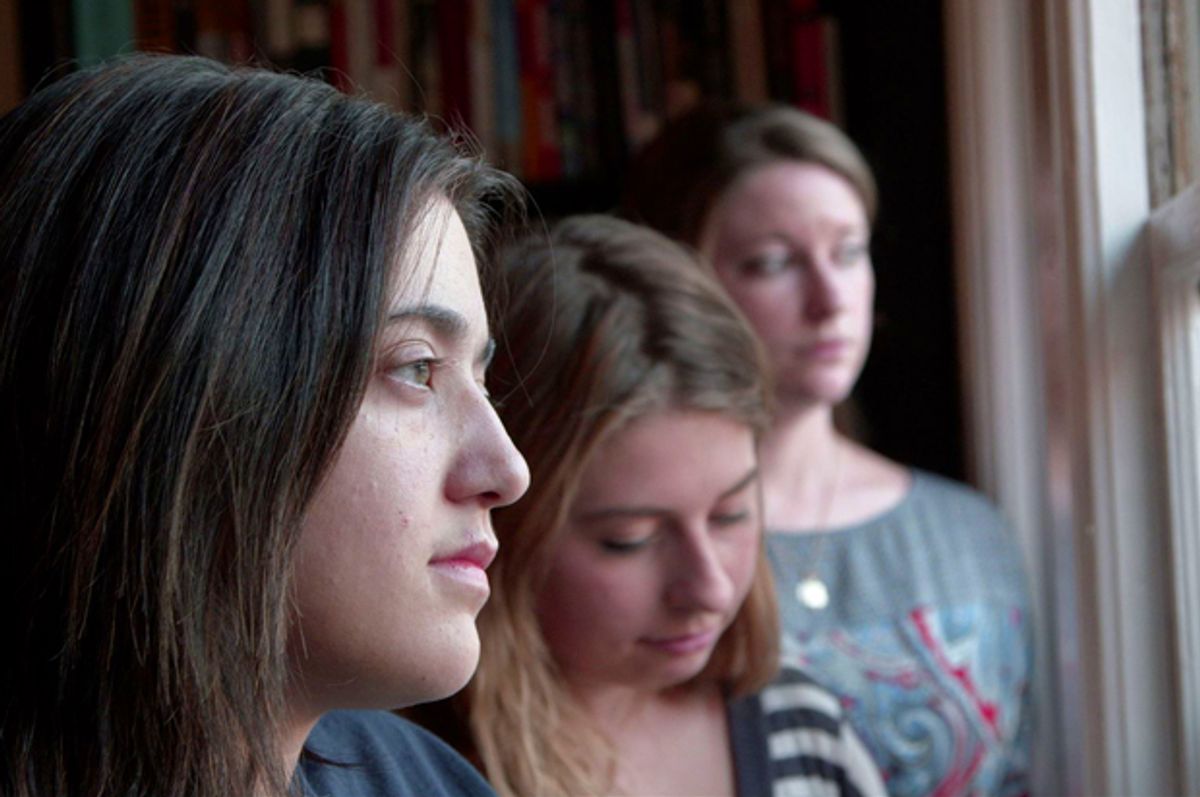 There is nothing subtle about “The Hunting Ground,” a new documentary about sexual violence on campus. The film starts with a montage of elated young people finding out that they are officially college bound. Happy tears are cried. Proud parents exchange hugs. Director Kirby Dick and producer Amy Ziering, the team behind “The Invisible War,” are setting you up to knock you down. Hard.

It’s quite possible that you already know most of what is laid out in the film. Maybe you’ve already read the data on the number of assaults that take place every year. Maybe you know that universities have long ignored rape, protected predators and blamed victims to guard their brand and bottom line. Maybe you remember that explosive New York Times report on the Tallahassee Police Department's flawed investigation of rape allegations against one of Florida State’s most prized players. Maybe you even know the names of Andrea Pino and Annie Clark, two survivors who went on to co-found End Rape on Campus and launched the movement we now see shaping university and federal policy right now.

It hardly matters what you already know about sexual violence on campus; the film is still likely to shock you.

The power of "The Hunting Ground" is that by chronicling the voices and stories of so many survivors, it also captures the culture that allows the problem of sexual violence to fester. This is easily the film’s greatest strength. It makes rape culture, a concept that can often feel abstract or overly academic, viscerally, devastatingly real.

Early in the film, a young woman recounts how a guy she went to school with had aggressively propositioned her. She was able to push him off, but later learned what was behind the incident. The guy was in a frat, and a room in that frat was lined with photos of topless undergrads. That’s when it clicked for her. It was a game to him. The aggression was a game. Her body was just a thing to be tacked onto a wall.

This kind of thing isn’t isolated to frats, or even to college campuses. There are videos of dudes grabbing women on the street as a “joke.” Pickup artists who instruct guys to push women’s heads toward their crotches. An entire genre of books that encourage men to ignore women’s verbal and nonverbal cues to keep initiating sexual contact. This is just as deeply entrenched in the rest of the country as it is on campus.

“Sexual violence has always been part of the college experience," says Carol Tracy, executive director of the Women’s Law Project, at one point in the film. Tracy is right to observe that there is nothing at all new about the nature of the problem. What’s changed in recent years is the visibility of the issue, and the success that students and survivors across the country have had in holding their schools accountable for ignoring it for so long.