Alabama GOP proposes bill to let judges opt out of marrying gay couples -- and Jews and Muslims too! 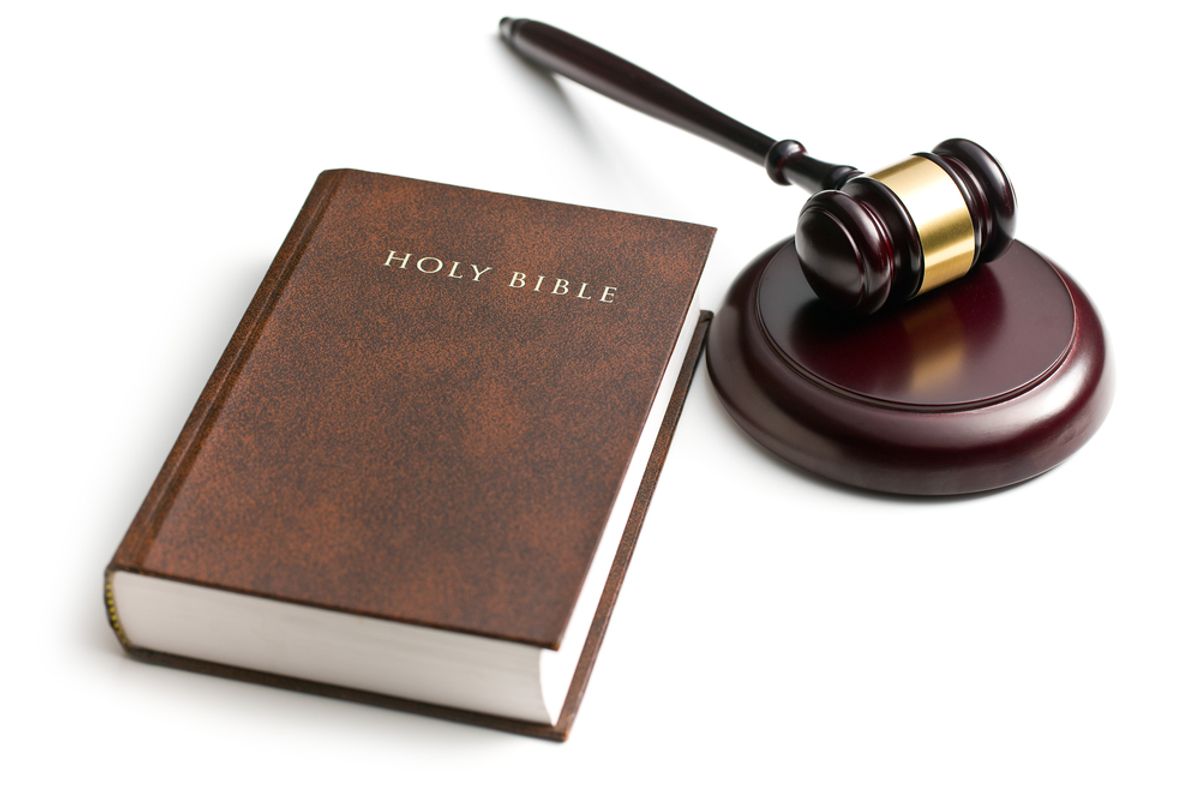 Alabama is in turmoil this week over conflicting rulings on the state's same-sex marriage ban, but Republicans' last-ditch efforts to outlaw marriage equality are getting truly desperate.

This week, GOP State Rep. Jim Hill proposed a measure that would allow judges and religious leaders not only to opt out of performing marriages that defy their religious beliefs, but also to choose not to recognize them -- for the sake of "religious liberty."

The bill, known as the Freedom of Religion in Marriage Protection Act, has the potential to reach far beyond the LGBT community and same-sex couples who wish to marry, and could also pave the way for probate judges not to grant marriage licenses (or divorces) to couples of different religious backgrounds. In one example, Alabama ACLU executive director Susan Watson told The Guardian "a Catholic judge could refuse to marry a Hindu, Muslim or Jewish couple" under the proposed law.

“We probably haven’t even uncovered all ... the unintended consequences of this bill,” ​ Watson​ said. “Well, I don’t know if they’re unintended.”

According to Hill, the bill "does not speak to any other issue" but marriage, though legal experts argue otherwise. In its current form, the measure would allow religiously affiliated organizations to deny services on the basis of religion, effectively legalizing discrimination.

Nonetheless, the bill is expected to move through Alabama's Republican-controlled House with little opposition.