Burned yet again from the New Jersey appellate court ruling 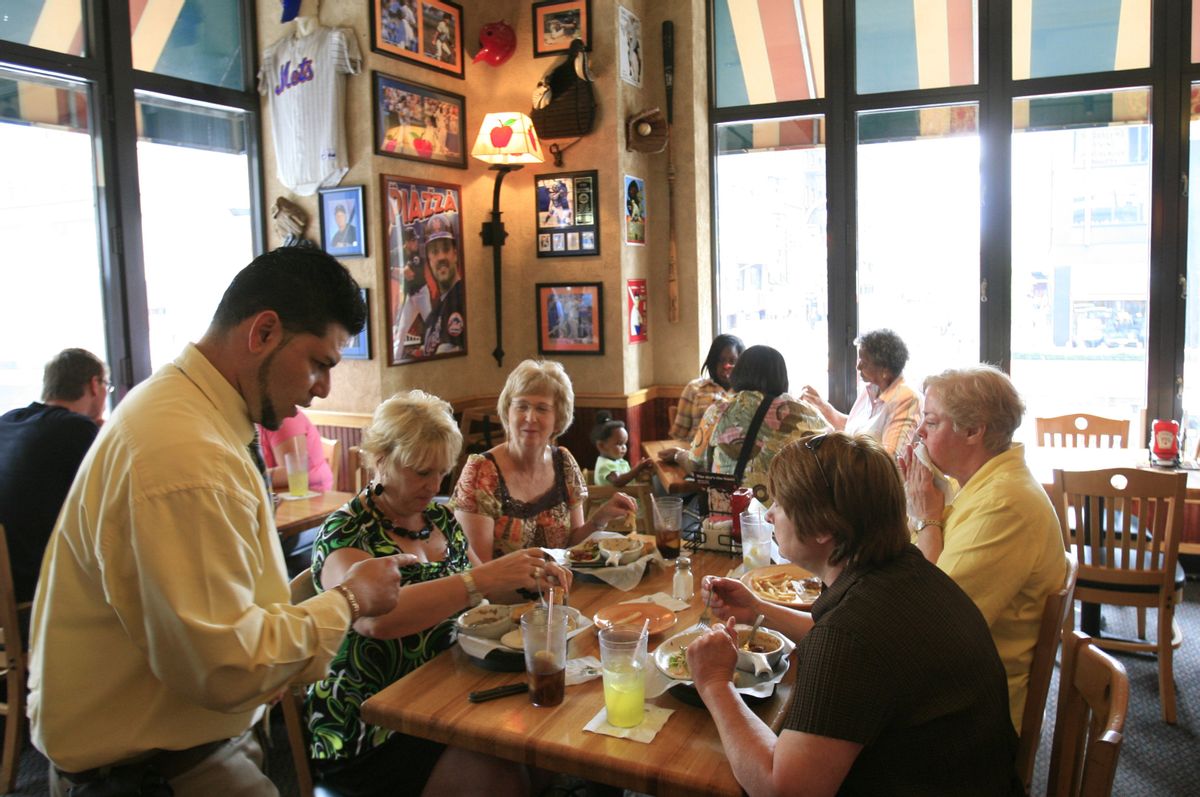 Nope, you can't actually collect damages for injuries related to praying over a piping hot skillet of fajitas at Applebee's.

That's the valuable life lesson one New Jersey man had to learn the hard way. Hiram Jiminez visited a Jersey Applebee's restaurant back in March of 2010 and before taking a bite of his tasty main course, lowered his head to pray. Problem was, the waitress hadn't mentioned anything about the dish being hot -- or at least that's what Jiminez would later claim in court -- so he was greeted with a splash of hot oils in his face.

Panic-stricken, Jiminez then proceeded to knock over the plate which caused even more burns.

Records from this New Jersey appellate court ruling were made public Wednesday, detailing that this lawsuit had been dismissed. However, according to The Associated Press, the court did find that the plate of food had presented an "open and obvious" danger.