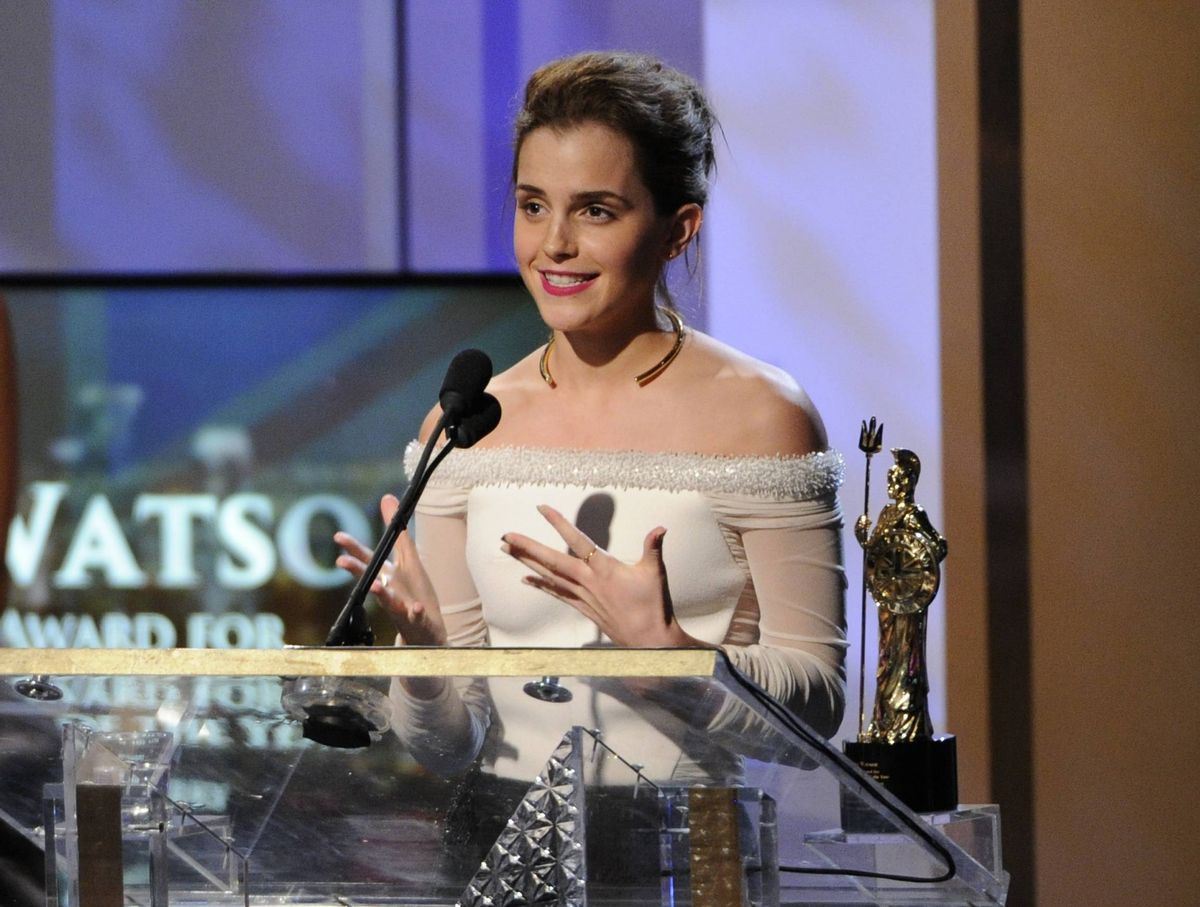 UN Women Goodwill Ambassador Emma Watson (who also plays Hermione from that one movie about the wizards) announced a live Q&A on gender equality on Thursday morning.

The Q&A, which will be livestreamed on Facebook on March 8, is in honor of International Women's Day and part of the #HeForShe campaign, of which Watson has been the face and voice since September 2014. The movement, which aims to extend a "formal invitation" to increase male participation in the conversation about gender equality, was launched via a powerful speech at the UN and has since launched a flurry of social media support from across the world.

Watson held a similar #HeForShe Q&A on Twitter last month in which she encouraged a young female fan to become an engineer, despite the girl's worry that engineering is a "men profession."

Screw potions and spells — Watson is about to prove to the world that feminism is the real magic.