Glitter isn't a health threat or burden, just an inconvenience -- sort of like abortion restrictions, right? 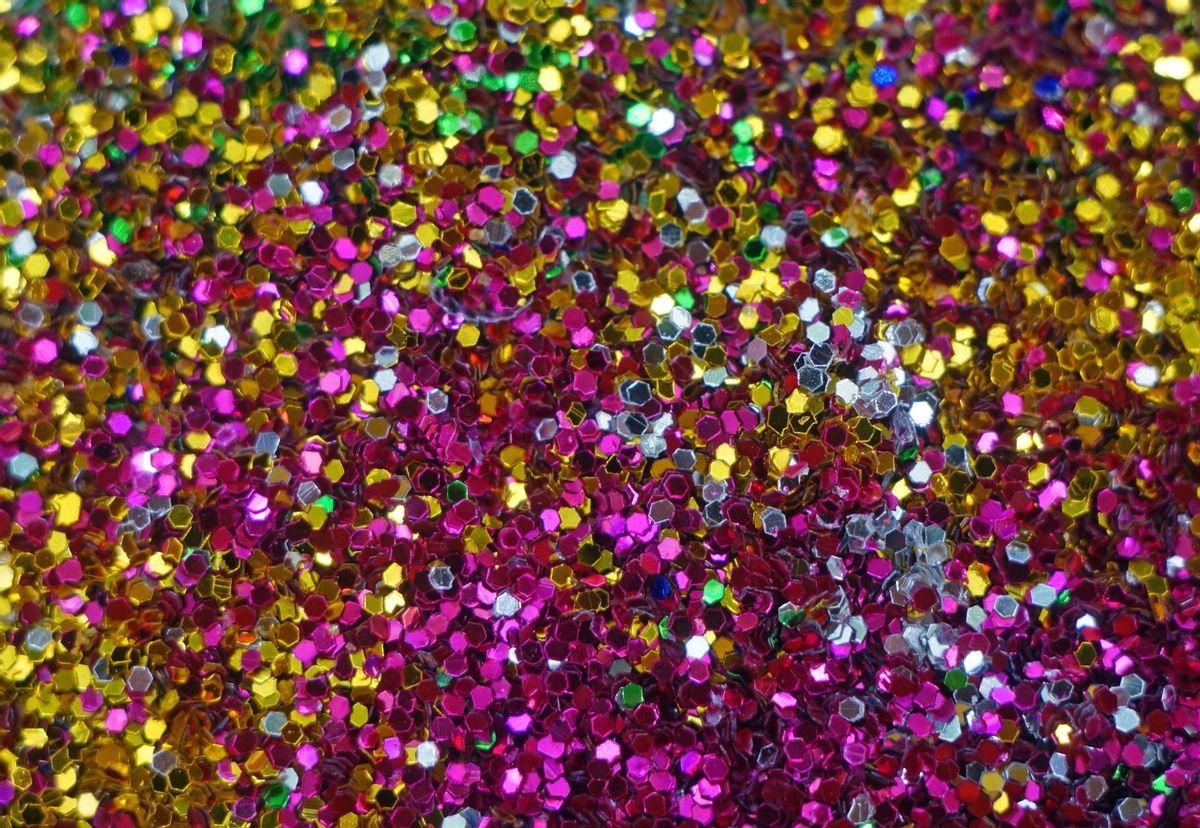 The viral meme has officially gone too far: A group of pro-choice activists inadvertently prompted an FBI investigation this week after mailing a "glitter bomb" to an antiabortion Nebraska legislator, protesting his opposition to reproductive healthcare funding. A hot pink package containing a bag of glitter arrived at the Lincoln office of Rep. Jeff Fortenberry on Wednesday, which might have doused the representative in sparkles had he been there to receive it. Instead, the Omaha World-Herlad reports, he was in Washington, and spared the fate of looking like a disco ball in a suit.

The package, which was delivered under a presumptively false name, also contained a message for Fortenberry printed on "Glitter Bombs for Choice" letterhead, explaining the prank. "Congrats! You've earned this for trying to deny women their right to choice," the letter read. "Mind your own uterus."

No one was injured by the "bomb," however any unusual mail sent to congressional offices is generally regarded as a threat and elicits investigation. In addition to the FBI, local police and the U.S. Post Office are also investigating the incident. Fortenberry, who did not seem at all amused by the prank, issued a stern statement to WOWT News.

"Anyone is free to disagree with me, but to resort to these tactics in a heightened threat environment is reckless and a waste of precious law enforcement resources," the congressman said.

Fortenberry has a 100 percent rating from the National Right to Life Committee and has previously voted in favor of banning federal health coverage for abortion, as well as for prohibitions on interstate transport for minors seeking abortion care. Perhaps Glitter Bombs for Choice (which doesn't seem to be a real organization, but rather a loose affiliation of smart-asses and/or 11-year-old girls) was trying to illustrate a commonly invoked justification for anti-choice laws, but with sparkles instead of women's lives. According to some antiabortion legislators, abortion restrictions are just a "manageable inconvenience" and don't threaten anyone's health -- just like glitter bombs.