Anti-science advocates are freaking out about Google truth rankings 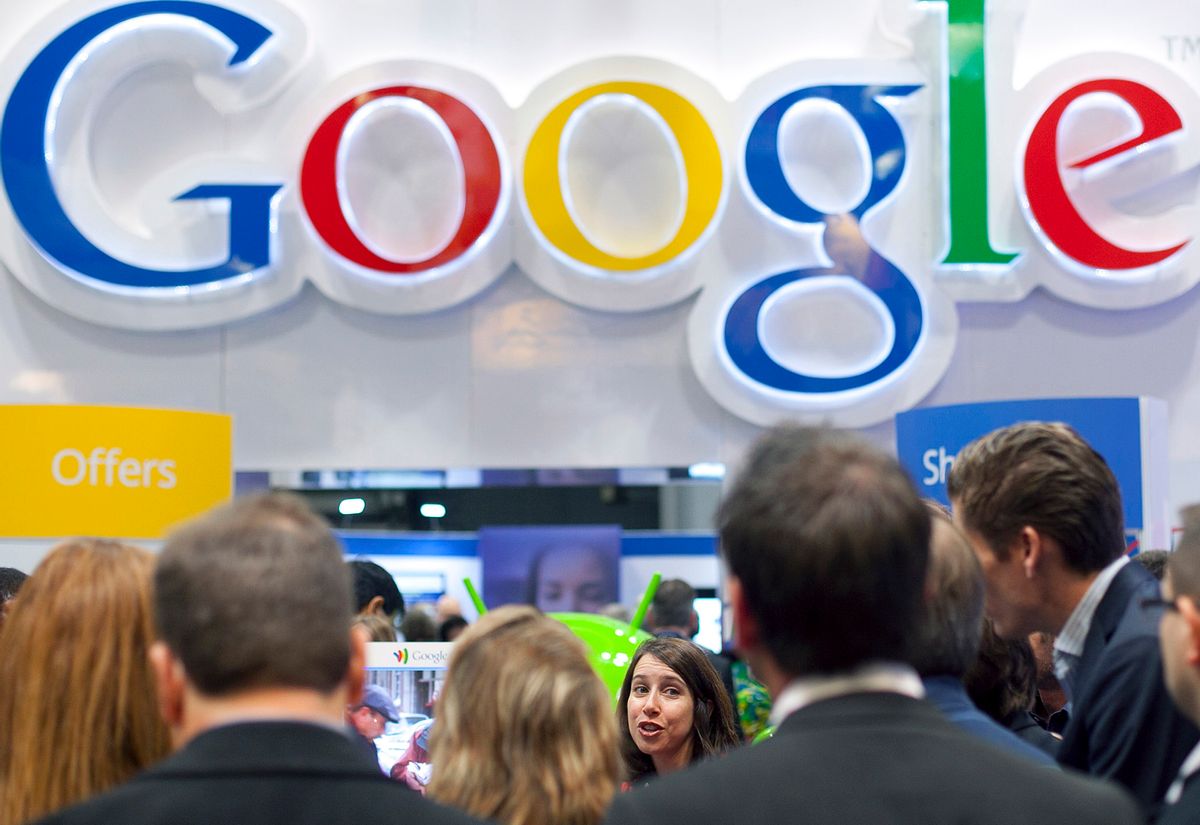 FILE - In this Jan. 17, 2012 file photo, attendees at the National Retail Federation listen to a discussion about Google Wallet, in New York. (AP/Mark Lennihan)
--

Google could launch an effort to keep trolls and bad information at bay, with a program that would rank websites according to veracity, and sort results according to those rankings. Currently, the search engine ranks pages according to popularity, which means that pages containing unsubstantiated celebrity gossip or conspiracy theories, for example, show up very high.

The software works by tapping into the Knowledge Vault, the vast store of facts that Google has pulled off the internet. Facts the web unanimously agrees on are considered a reasonable proxy for truth. Web pages that contain contradictory information are bumped down the rankings.

Google has recently implemented a kind of Knowledge-Based Truth score lite with its medical search results. Now, doctors and real medical experts vet search results about health conditions, meaning anti-vaxx propaganda will not appear in the top results for a "measles" search, for instance.

Even though the former program is just in the research stage, some anti-science advocates are upset about the potential development, likely because their websites will become buried under content that is, well, true.

"I worry about this issue greatly," said Anthony Watts, founder of climate denying website "Watts Up With That," in an interview with FoxNews.com. "My site gets a significant portion of its daily traffic from Google... It is a very slippery and dangerous slope because there's no arguing with a machine."

Rich Noyes, research director at the conservative Media Research Center told Fox News that media watchdogs that would likely be influencing these truth rankings are more sympathetic to liberal ideals. "They're very good at debunking myths if they upset liberals," he said, "but if it's a liberal or left-wing falsehood, the fact-checkers don't seem as excited about debunking it."