"I shouldn't have to feel bad about being white": N.J. deli owner serves racism with sandwiches, calls for White History Month

The Flemington deli owner hung a sign encouraging people to join along. They weren't very enthused 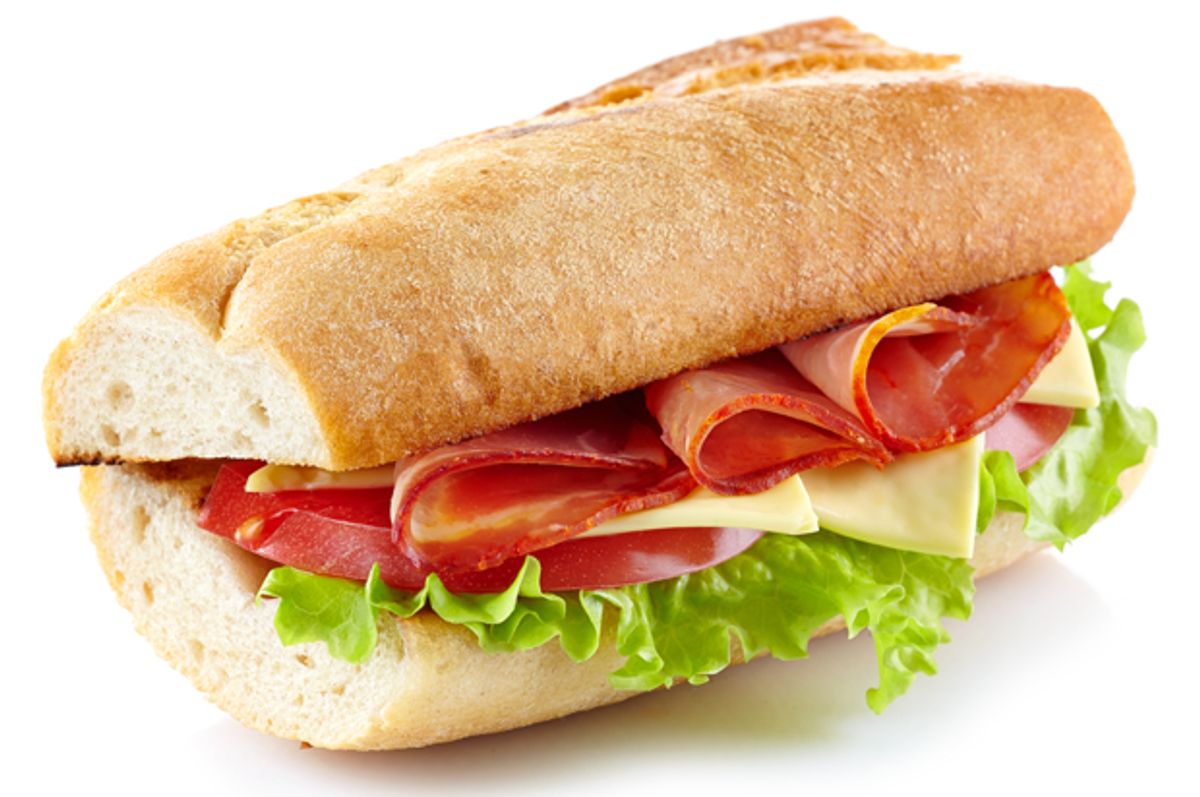 Jim Boggess, owner of Jimbo's Deli in Flemington, New Jersey, is tired of feeling bad about being white.

That's why, this month -- much to the dismay of Flemington community members -- Boggess resolved to hang a sign in his store window encouraging people to observe "White History Month."

Boggess told the Hunterdon County Democrat: "No matter what you are -- Muslim, Jewish, black, white, gay, straight -- you should be proud of what you are. I shouldn't have to feel bad about being white."

The sign elicited a storm of anger from community members (save for a few thumbs-ups, Bogges claims). One "ex"-customer Bhakti Curtis, filed a formal complaint about the sign, explaining to Flemington Police Department that he felt the sign was racist and was mocking Black History Month. However, little action was taken from the police department.

The report filed from Cpl. Louis Hribik reveals that Hribik had visited the deli and decided that the sign wasn't actually racist or derogatory.

Boggess, genuinely dumbfounded by the community debacle, explained: "If there's any racial discrimination going on, it's by people who are objecting to his sign because I'm white. I just want to be included. Why is this such a big deal? I don't get it."

In the wake of local news reports and subsequent threats -- Boggess had a change of heart and removed the sign from his deli. But not without a final word: "I never meant it to be a black/white thing,” Boggess said. “I only meant it to be a white thing.”