Aziz Ansari takes on feminist critics: "Did it really seem like I was trying to talk down to women?" 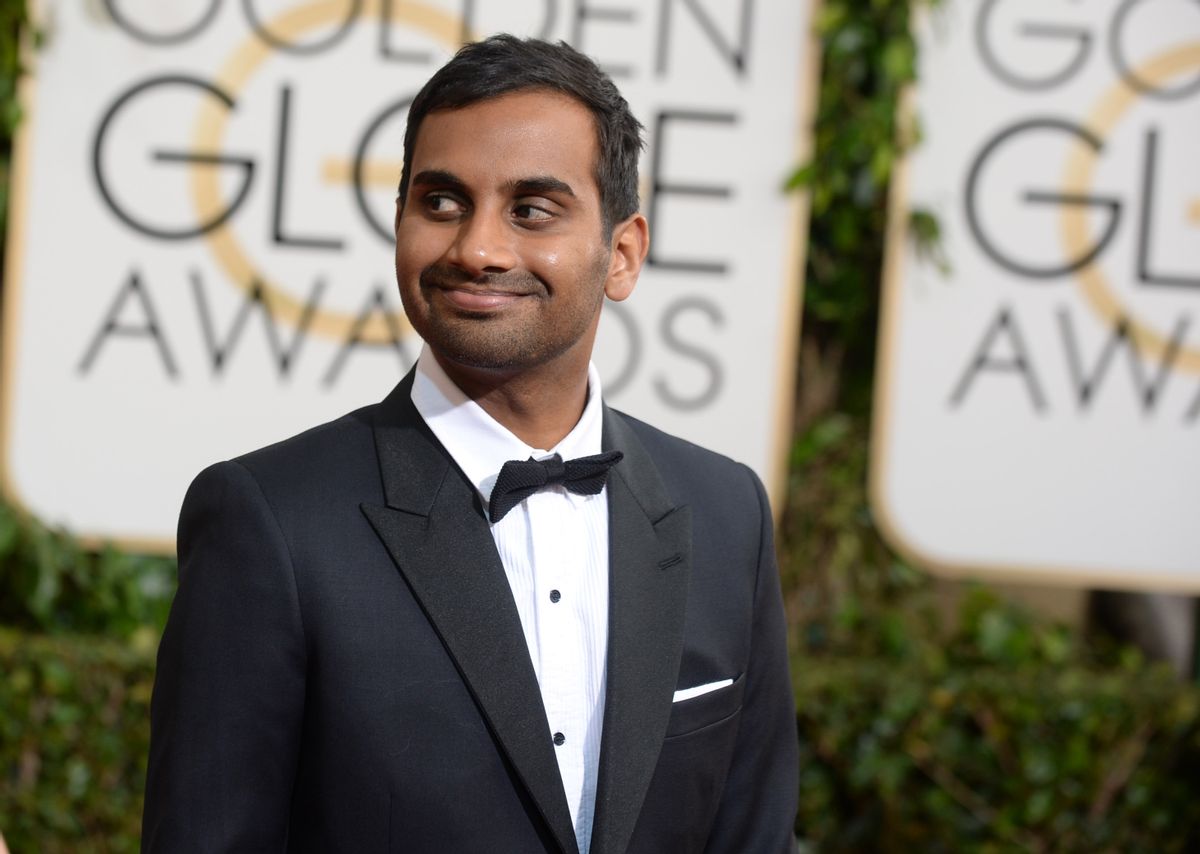 Before Patricia Arquette found herself at the center of an online debate about the finer points of her feminist message at the Oscars, Aziz Ansari also found himself tugged between praise and criticism for his appearance on the "Late Show" last fall, when he explained to host David Letterman why he's a "big feminist." While some lauded Ansari's message of equality, others found fault with the conciliatory nature and "mansplaining" tone of his comments.

For the latter group, Ansari has another message. In a new interview with Cosmopolitan.com about his new stand-up special, "Aziz Ansari: Live at Madison Square Garden," the "Parks and Recreation" star responded to critics of his Letterman appearance by assuring them that he wasn't trying to mansplain:

Sometimes a male feminist can rub women the wrong way when they simplify things or "mansplain" things. For example, there was some backlash to your comments on Letterman, the response being that feminism is more complicated than just its basic definition; sometimes it is fighting for and speaking up for your rights. What is your response?

Well, it's a 30-second snippet from a talk show, and I'm talking to David Letterman and an audience of men and women, so that kind of eliminates the mansplaining aspect of it. We just live in this world where people are ready to talk down people on blogs or Twitter or whatever, but to me the test is — let's say you're someone who criticizes things that I said on Letterman. I would just want to sit down and say, "OK, did you really think that I had ill intentions in my heart? Don't you think that what I was trying to say was a positive thing? Did it really seem like I was trying to talk down to women? Did it really seem like that was my intention? Don't you think that, deep down in my heart, I was trying to say something interesting and positive — and funny? Do you really have to write some mean thing? Isn't there much worse shit going on? Am I really the target? Is that really where you want to aim?" I don't know, that's just where I'm at with that.

It probably doesn't help Ansari's case that in saying he wasn't mansplaining, he sort of ventures into mansplain-y territory with his series of rhetorical questions, which read as rather defensive. In fact, his defensiveness parallels Arquette's after she was criticized for failing to consider intersectionality in her calls for equal pay, except for one thing: Arquette used the criticism to fine tune her message in later interviews. It doesn't seem Ansari is doing that, but maybe he will. After all, his comedy special proves he's adept at listening to women when they share their experiences of being followed; perhaps he'll also listen when they point out ways he can be a better feminist.