Here are the most Earth-friendly beers 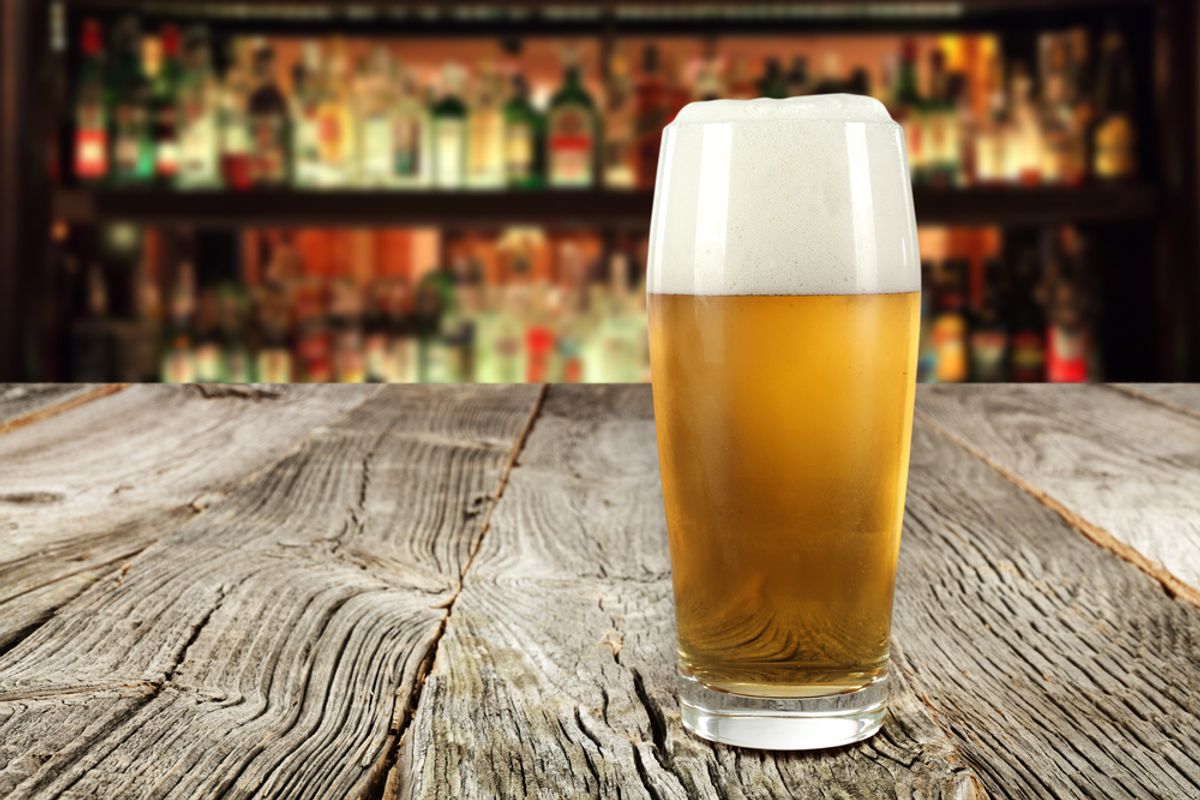 Are you a beer drinker who wants to do everything you can to make sure there is a planet on which you can drink beer? Me too. It turns out the ingredients beer uses are threatened by climate change. Barley is threatened by heavy rain and drought, while hops have been struggling due to global warming.

Fortunately, the non-profit Ceres analyzed the manufacturing and distribution practices of a number of top breweries and put together a list of the companies most concerned about enforcing sustainable practices, which they've demonstrated by signing Ceres' Brewery Climate Declaration.

It also includes Red Hook, which is funding a project to capture and reuse the biogas it creates while brewing; Smuttynose, which has a LEED Gold-certified brewery; and Kona Brewing Company, which gets 50 percent of its electricity from a roof-mounted solar panel system. Ceres’ full list of breweries can be found here.

"Beer is near and dear to people's hearts. It's part of people's everyday activity," said Jenn Vervier, director of strategy and sustainability at New Belgium Brewery, which also signed on. "I think when people see their favorite brands speaking out, it gives them courage to speak out. I think it makes it relatable for people."