PETA is pressuring Hollywood to change plot of "Dumbo" reboot

Tim Burton is set to direct the live-action remake 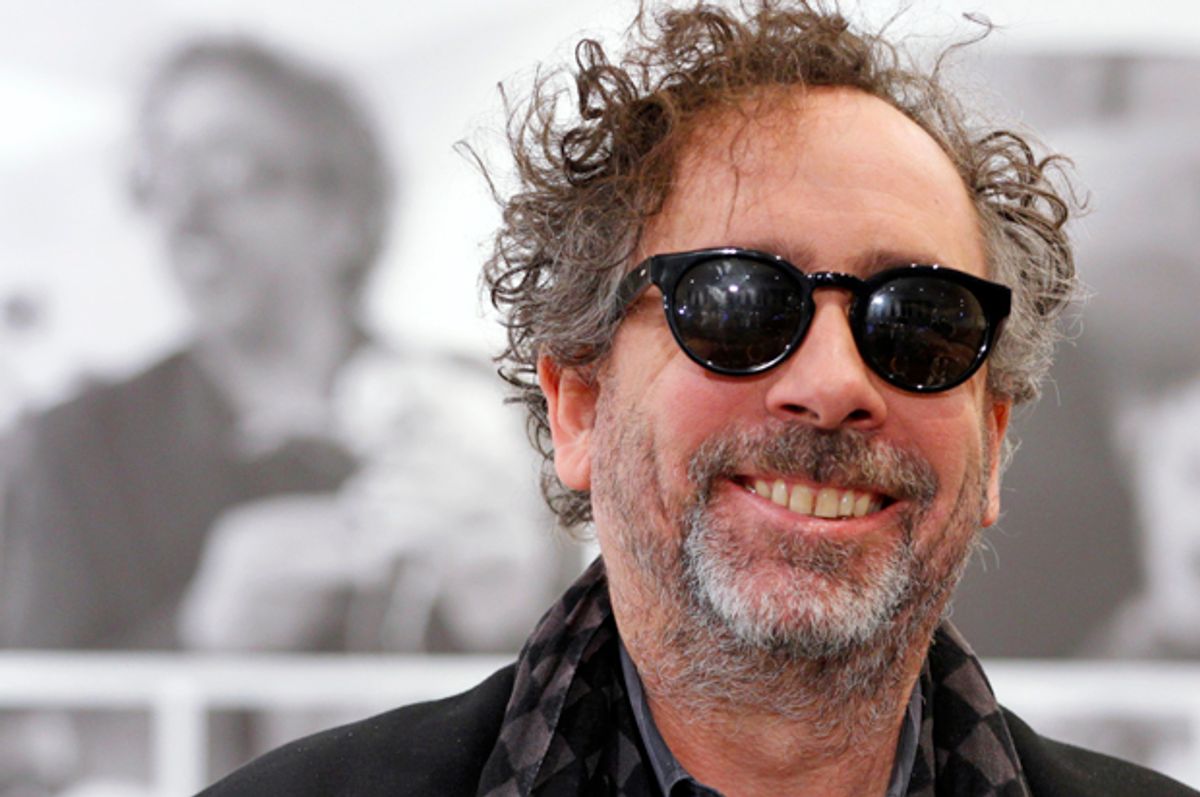 Animal rights organization People for the Ethical Treatment of Animals is odd. Yes, the group stands for an extremely worthy cause, but it uses some questionable, often controversial tactics to advocate for animals. Now, PETA is pressuring Hollywood to actually change the plot of the live-action "Dumbo" remake, set to be directed by Tim Burton, to be more animal-friendly.

The announcement comes days after Ringling Bros. and Barnum & Bailey Circus announced the decision to retire elephants from shows by 2018.

"We love the original 'Dumbo' because it tells the story of heartbreaking abuse that elephants in circuses endure, and we hope you will keep this storyline in the new film,"  wrote PETA's senior vice president Lisa Lange in an open letter to Burton.

"We're hopeful that in your adaptation of 'Dumbo,' the young elephant and his mother can have a truly happy ending by living out their lives at a sanctuary instead of continuing to be imprisoned and abused in the entertainment industry," the letter continues.

Um, PETA, you are very sweet to ask, but Dumbo is a fictional elephant so he doesn't actually care where he ends up because he has no consciousness because he is made-up.