Put a woman on the $20! Campaign aims to replace Andrew Jackson with a "female disrupter" 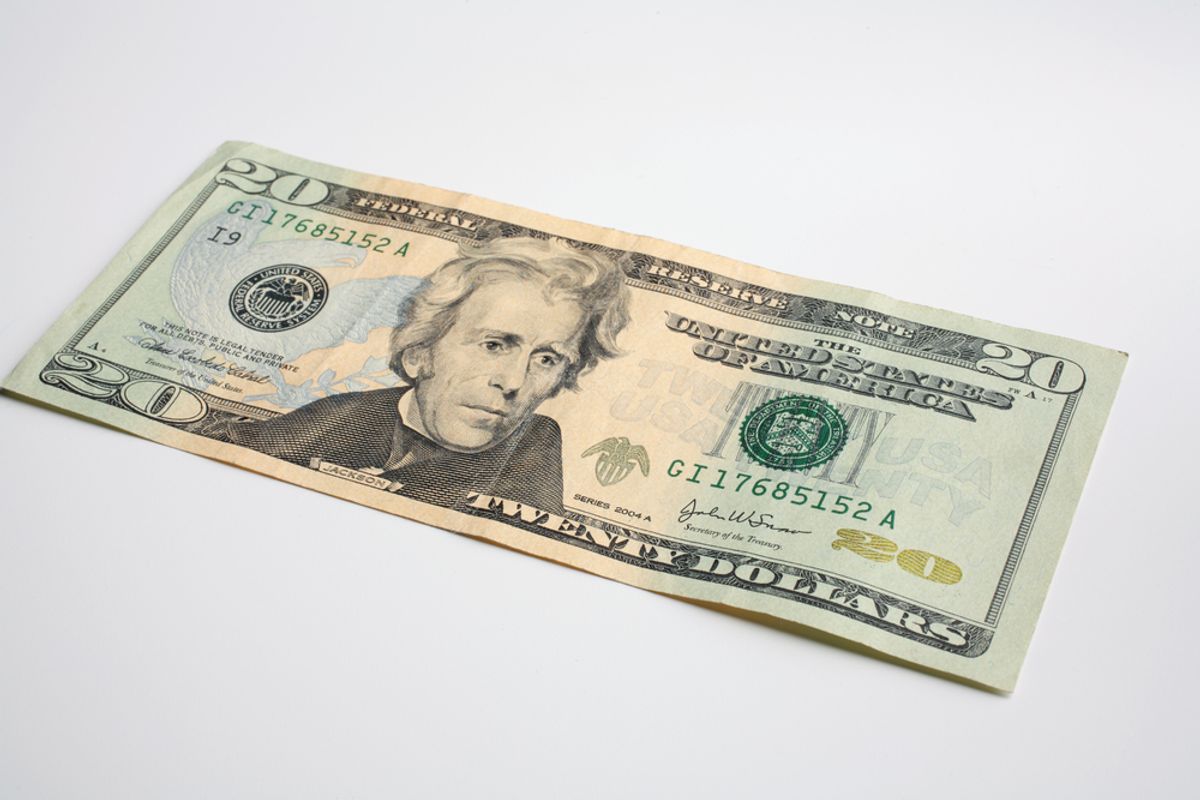 Andrew Jackson is sort of a weird choice for commemoration on paper money: Aside from his role in the relocation of thousands of Native Americans that resulted in a massive number of deaths, which absolutely should not warrant celebration, the seventh president was also a prominent foe of the country's central banking system and hated paper currency. And yet, there he is on the $20 bill, shooting out of ATMs across the U.S. and occupying a space in American culture that historically has been exclusively for white dudes.

So maybe it's time to replace Jackson on the $20. And maybe it's time to replace him with someone other than a white dude -- specifically, with one of the countless women in American history that has brought about at least as much positive change as the men on our circulating currency. That's the premise and reasoning behind the Women on 20s campaign, which aims to celebrate the 19th Amendment's centennial by voting "to elevate women to a place that is today reserved exclusively for the men who shaped American history." From the campaign's website:

We believe this simple, symbolic and long-overdue change could be an important stepping stone for other initiatives promoting gender equality. Our money does say something about us, about what we value. So together, let’s make our money egalitarian and inclusive!

It's our mission to generate an overwhelming people's mandate for a new $20 bill, to be issued in time for the 100th anniversary in 2020 of the Constitutional amendment giving women the right to vote. Think of it as honoring the vote by casting your vote. The process of commissioning, designing and minting a new bill takes years, so now is a good time to act.

The campaign includes 15 candidates that have been narrowed down for a primary round, selected from "a vigorous survey process involving more than a dozen women’s historians and academicians." Their backgrounds, accomplishments and contributions are varied: candidates range from Susan B. Anthony and Harriet Tubman to Frances Perkins and Patsy Mink. Voters can select three "female disrupters" this round, with the top three advancing to a final vote. And then it's up to the public to keep pushing for change.

Watch a video about the Women on 20s campaign, featuring very adorable children talking about gender equality, below: