France could be the next country to ban ultra-thin models

Council of Fashion Designers of America has made some moves to protect model health, but none like this 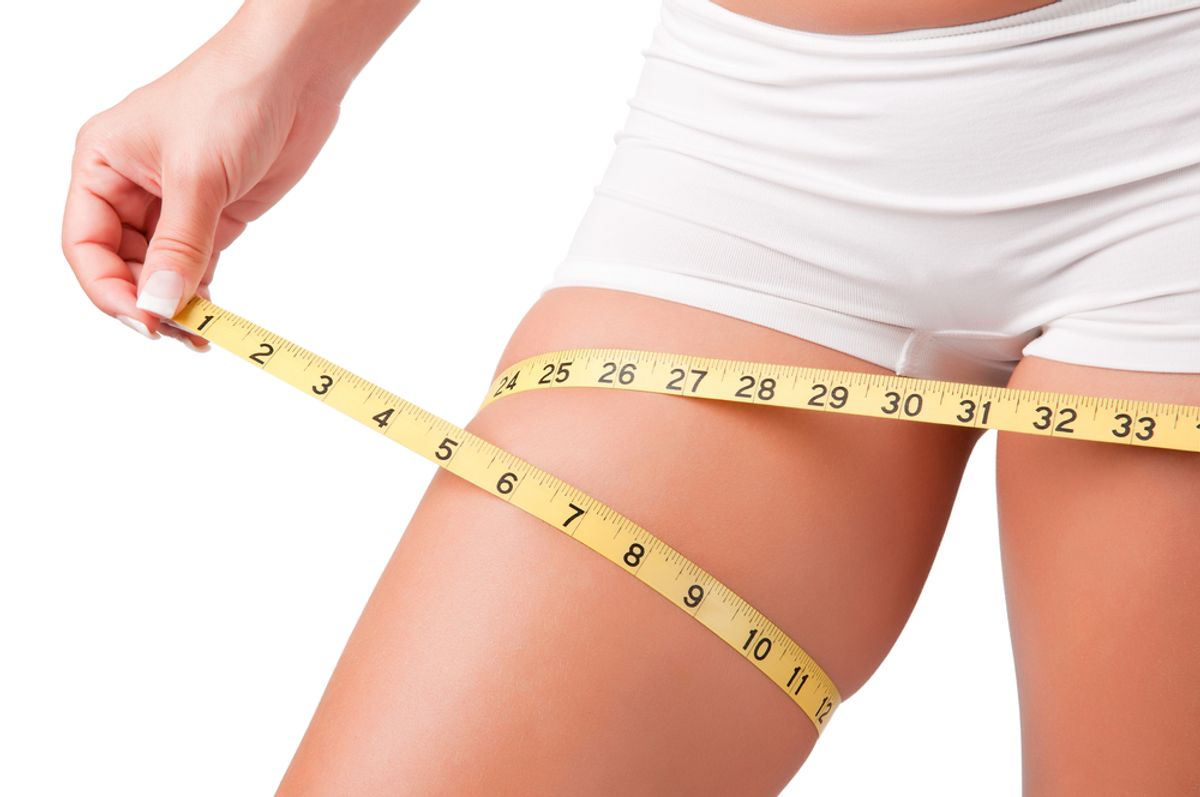 Unrealistic beauty standards and the media that perpetuate them -- advertisements, fashion shows, the Internet at large -- have come under increased scrutiny in recent years, forcing institutions such as the Council of Fashion Designers of America and international governments to begin to try and mitigate their disastrous effects -- on young women, but also on models. While there have been some moves in the United States to institute official standards for model health, none go so far as the laws banning ultra-thin models in Italy, Spain and Israel -- and, soon enough, France as well.

According to Reuters, the French government is widely expected to enact a bill that would outlaw excessively thin models and stipulate thresholds for healthy body weight, but it wouldn't stop there:

The law would enforce regular weight checks and fines of up to 75,000 euros (53,433 pounds) for any breaches, with up to six months in jail for staff involved, Socialist lawmaker Olivier Veran, who wrote the amendments, told Le Parisien.

Models would have to present a medical certificate showing a Body Mass Index (BMI) of at least 18, about 55 kg (121 lb) for a height of 1.75 metres (5.7 feet), before being hired for a job and for a few weeks afterwards, he said.

The bill's amendments also propose penalties for anything made public that could be seen as encouraging extreme thinness, notably pro-anorexia websites that glorify unhealthy lifestyles.

A crucial element of the bill is that it doesn't penalize models for excessive thinness, but rather the actors in an industry that help perpetuate dangerous aesthetic standards. As The Cut observes, if France's National Assembly does pass the bill this month (as it likely will), Paris Fashion Week will be very different in the future -- and that's likely a very positive change.