"I wish I could kill some of these cops": James O'Keefe allegedly fired an employee for refusing to incite anti-police violence 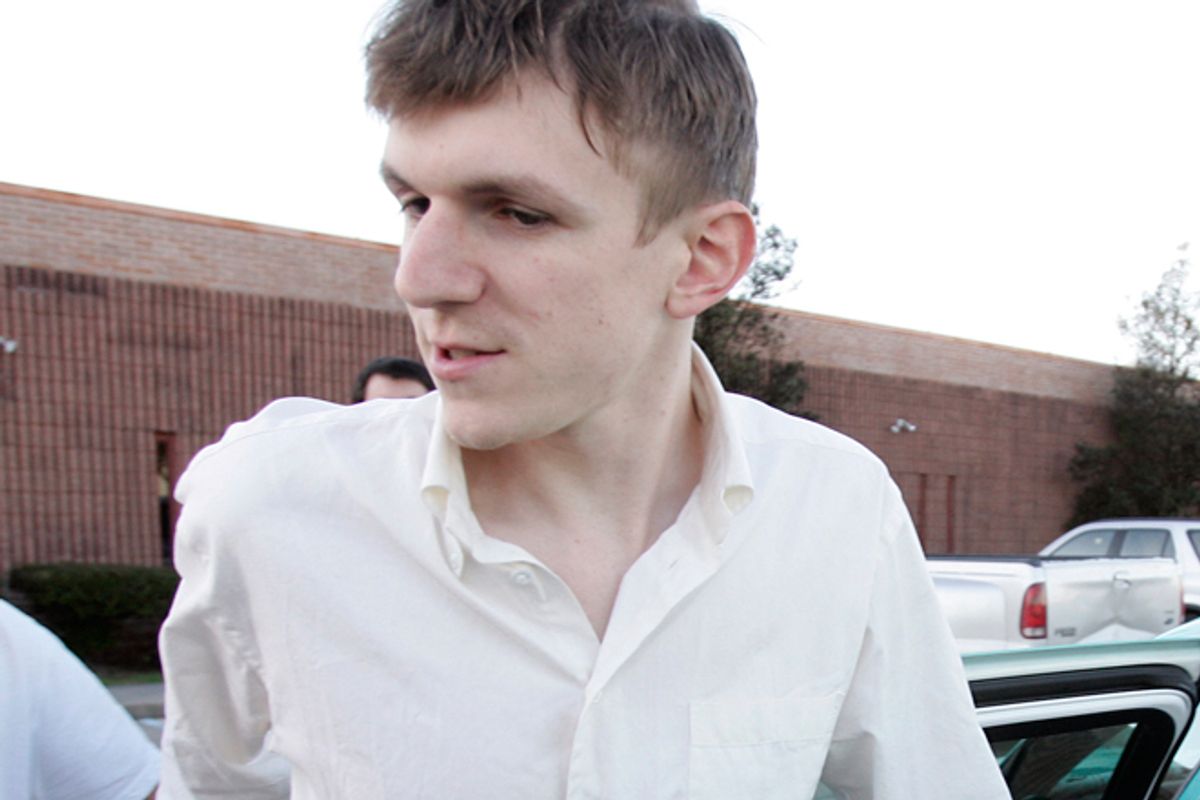 A former top staffer at Project Veritas, a conservative-leaning "investigative journalism" organization run by notoriously slimy James O'Keefe, has recently admitted that he was pressured to oversee an operative, charged with embedding with anti-police protest groups and influencing demonstrators to say violent statements on camera, according to the New York Post.

The operative was supposed to say this clunky entrée into the activist equivalent of phone sex: "Sometimes, I wish I could just kill some of these cops. Don't you just wish we could have one of the cops right here in the middle of our group?"

The operative reportedly emailed Valdes and O'Keefe: "I will not say words that will jeopardize my entity, especially when they involve an illegal act of 'murdering police.'"

It is important to maintain a healthy degree of skepticism about these reports as the New York Post is the snot rag of the media landscape, and these claims have not been confirmed by another outlet as of the writing of this article. Additionally, the script that the operative was instructed to read feels like it was written by an alien attempting to blend in with Earth teens.

In a statement, Project Veritas spokesperson Dan Pollack said: "Project Veritas would never do anything that we believe would incite violence against police officers. Anyone suggesting otherwise is clearly unfamiliar with our body of work."