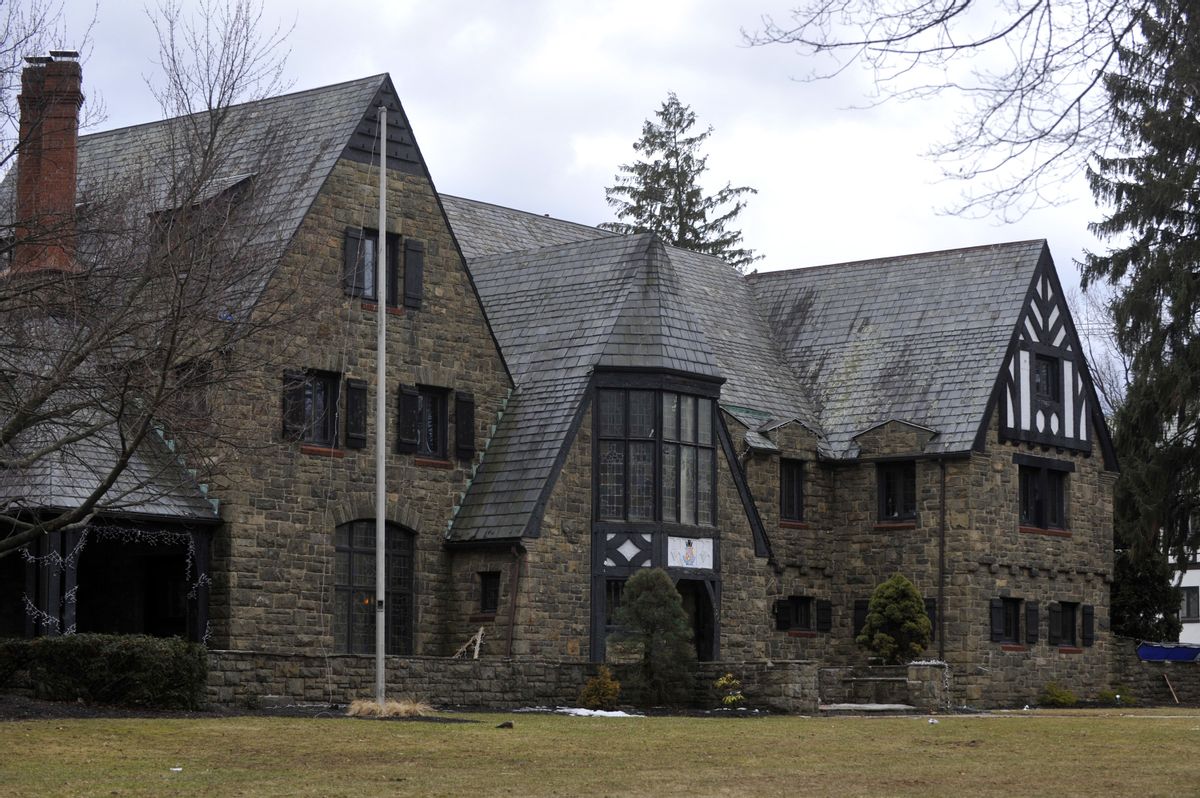 Members of a secret Facebook group run by the Penn State chapter of Kappa Delta Rho reportedly joked about the photos of unconscious, naked women they posted online, according to recently released court documents. The fraternity has been suspended for a year and is under investigation for posting images of unsuspecting (and likely non-consenting) victims, hazing and drug dealing in the private group, where members could also comment on the posts.

“Lol delete those or we will be on CNN in a week,” one member wrote.

In an exchange between two others, the Los Angeles Times reports, members quipped about the images being seen hundreds of thousands of times: “373,217 views. All from us,” one said. “Make that 373,218,” another responded. More from LA Times:

“The images are disturbing, I’ll tell you that,” State College Assistant Police Chief John Gardner said during a Tuesday news conference. “I don’t want to get into any more specifics.”

Some of the posts showed nude women who appeared to be in "sexual or embarrassing positions," a few of them apparently asleep or passed out, the warrant said.

"It appears from the photos provided that the individuals in the photos are not aware that the photos had been taken," the document said.

State College Police Lt. Keith Robb said authorities are still working to determine who posted the photos and to identify potential victims. Anyone who posted pictures of the women could be arrested on charges including invasion of privacy, he told the Los Angeles Times.

In a statement released on Tuesday, Penn State officials pledged to take action against members involved in posting the photos. "We are confident that the various investigative and review processes, both internal and external to the University, will determine responsibility in this case," Penn State Vice President for Student Affairs Damon Sims said. "The University will hold accountable any groups and individuals found responsible."