Community Discussion: How can we advocate for women farmers? 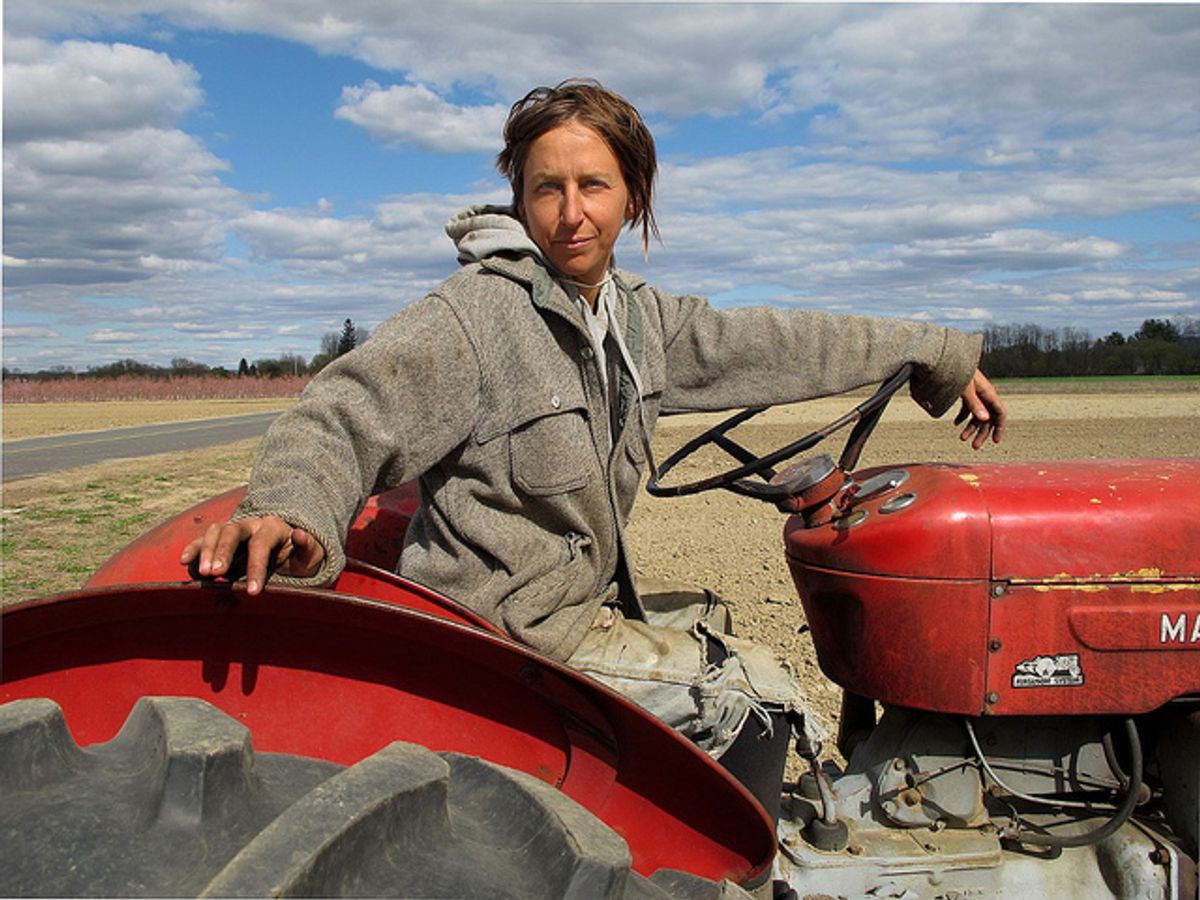 March 18th was National Agriculture Day, an annual celebration of farmers and their contribution to literally everything we eat, own and do. This year an extra focus was on women in agriculture (March is also Women's History Month.) The stereotypical image of the American farmer is of a burly man in a big truck, but 30% of all farmers are women, and hundreds of thousands of women are running farms on their own.

To celebrate #womeninag and to discuss the unique issues facing them, Deputy Secretary of Agriculture Krysta Harden hosted a live discussion at the USDA. Although women farmers face all of the same problems as men, they are often not being taken as seriously and like women in all professional must juggle the demands of work and family. Women also run much smaller farms than the national average, with a diverse set of crops and livestock.

Women may in fact be undercounted in agriculture. Most farms are family owned and women may work on the business side, doing essential work to keep the farm running, but they do not think of themselves as "farmers" as they. A Women in Agriculture Mentoring Network now exists to support women farmers, and women are making their voices heard in other ways. One of the discussion participants was Marji Guyler-Alaniz, who runs an advocacy site for women farmers called FarmHer.com. Guyler-Alaniz travels the country to document the diversity of the roles that women take in agriculture. "Women have not always identified themselves as the farmer," she says. "The way that they look at themselves is something they need to push themselves on."

What are your suggestions for changing the view of women in agriculture? Do you have experience farming? What issues have you faced?