Horatio Sanz's brutal "SNL" takedown: The show has too much "conservative bullsh*t" — and might have helped George W. Bush win the presidency 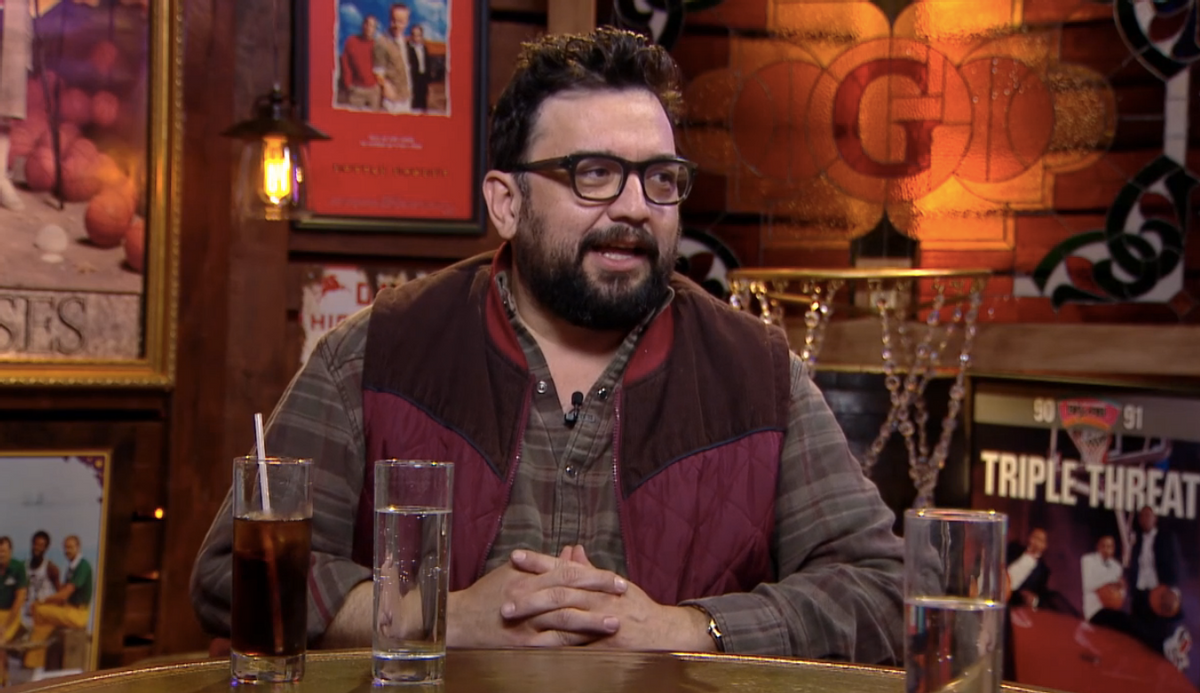 After parting ways with "SNL" in 2006, comedian Horatio Sanz is ready to speak candidly about some of the show's deep political flaws. (This time, without the risk of showrunner Lorne Michaels sending him to time-out.)

In "SNL's" unaffiliated tell-all book "Live From New York" from 2014, Sanz did just that. And again, in a recent interview with ESPN's Bill Simmons, he opened up about how the show has lost its way in its quest to be "popular." The comedian told Simmons that, "the message of the show has become less about these leftist politics and more about being popular."

Sanz went on to say that the show has actually given conservatives a boost in elections over the years. He cited Will Ferrell's beer-drinking, cool-bro depiction of George W. Bush which, he claims, may have sealed the win for Bush in the neck-and-neck 2000 elections:

"If people are on the fence and they watch 'SNL' and they see Will Ferrell's being W. and having a beer and being a bro, I think that maybe pushes it over. We're talking about 10 million people that are watching that, and to say 10 thousand of those would be swayed by the television show isn't too crazy."

Sanz also singled out one particular "SNL" sketch -- Kristen Wiig's cold opening as Nancy Pelosi -- which he felt epitomized the show's weak political commentary. Referring to veteran writer Jim Downey's (“the Karl Rove of SNL”) choice to include two men in S&M outfits (because -- you know! -- San Fran), Sanz said: “That’s what you get out of that story? That everyone in San Francisco is so weird that they’re wearing fucking leather and whipping each other.”

Listen to the full interview via Grantland or the clip via Mediaite below: