"A double-shot of awkward conversation" please 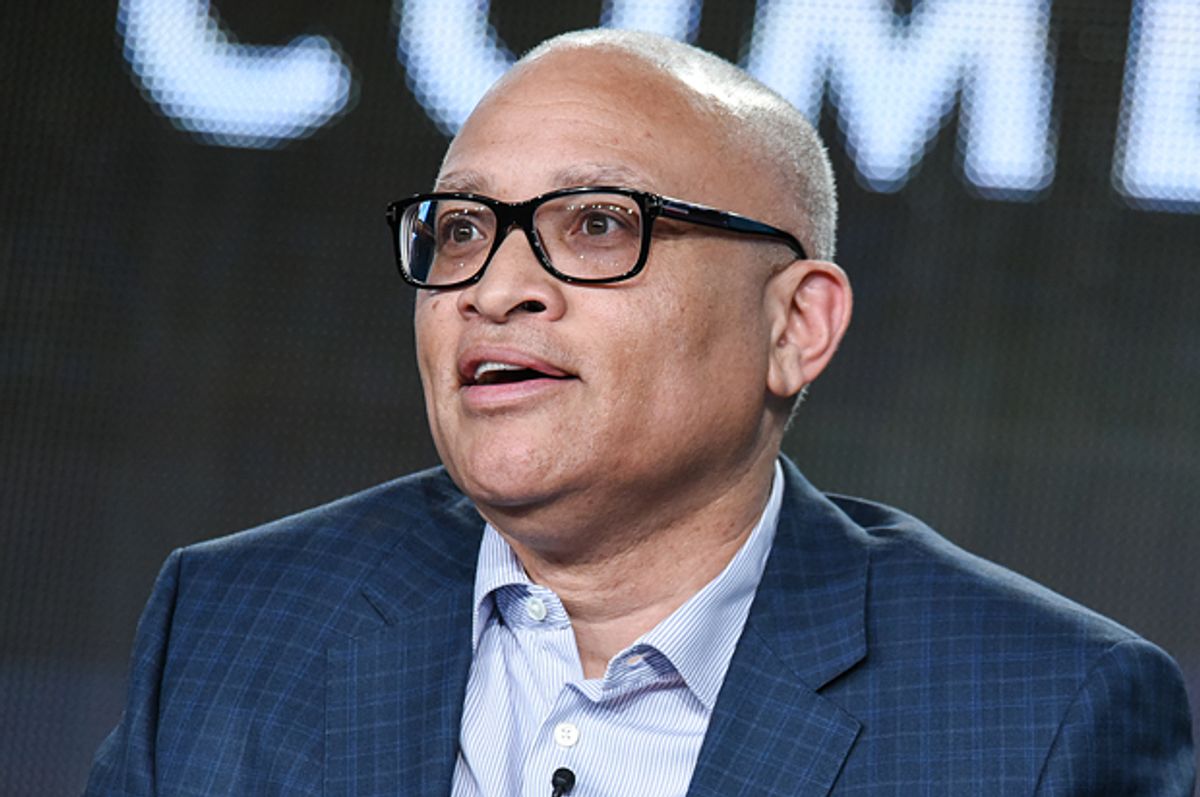 A Twitter firestorm erupted Tuesday after the Internet learned of a new Starbucks campaign, Race Together, which encourages baristas to have bigger conversations about race with customers by writing the hashtag #RaceTogether on their coffee cups.

Larry Wilmore and "The Nightly Show" team caught wind of the kerfuffle and addressed the dopey anti-racism campaign on the show Thursday Night. Wilmore quipped: "You're talking about race? That's what we do on The Nightly Show!"

"Okay -- you're getting in my business, I'll get in yours," Wilmore continued, before swiveling around in his desk chair, revealing a "fresh" pot of coffee brewing in his Keurig.

"Do we really expect a poor barista to handle a conversation on racial politics?" Wilmore asked. "That's a lot of pressure. Who are they gunna get, Cornel West?"