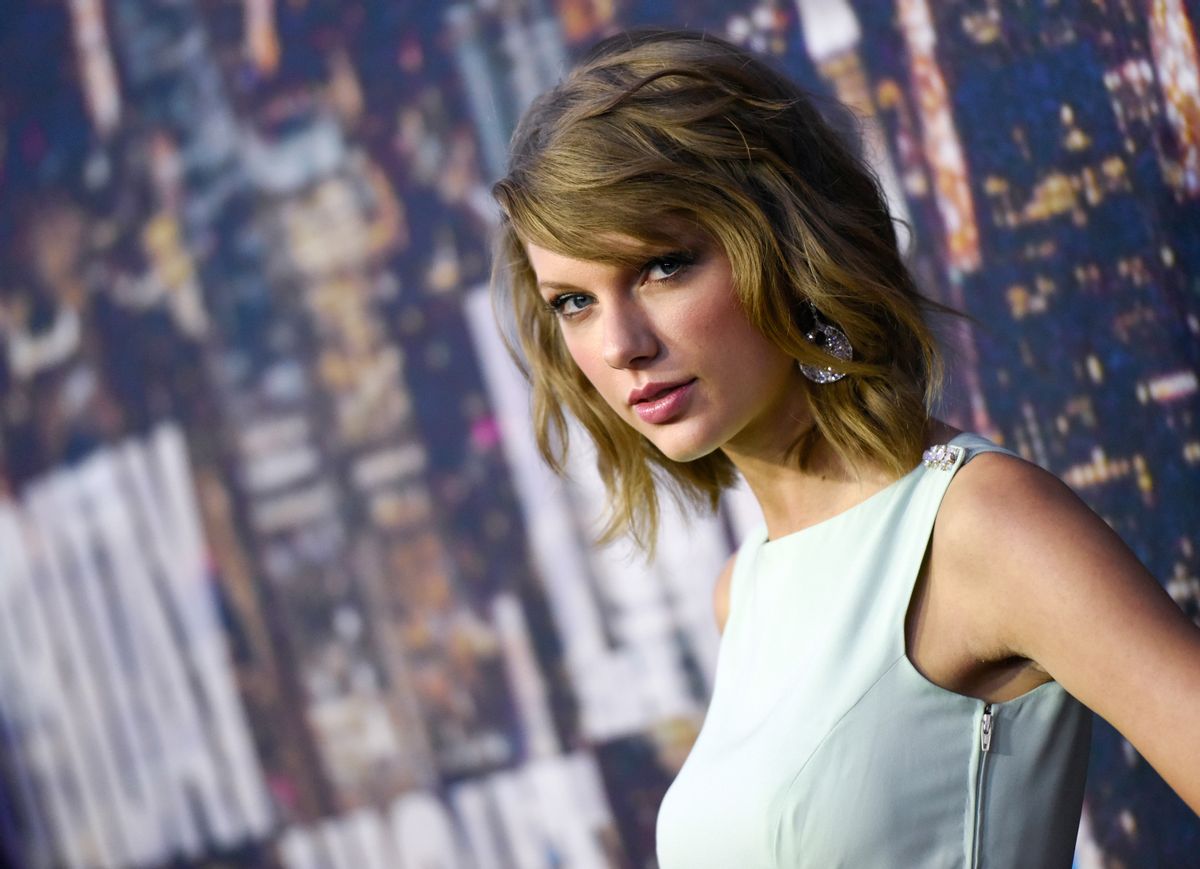 Come June 1, TaylorSwift.porn and TaylorSwift.adult will enter the world as new Internet domains, and both sites have a proud new owner. It's Taylor Swift.

Bidding on these new domains goes into a full-on free-for-all come June 1, so ICANN decided to help out those who are most likely to be affected by the expansion before the auction. Swift, clearly, was on the list. So too was Microsoft, which reportedly bought Office.porn and Office.adult.

"At the end of the day, a TLD is really a brand," Steve Miholovich, SVP of marketing at the domain registrar and website advisory firm Safenames, told CNN Money. "People who have bad intentions are going to do what they're going to do and there's nothing to prevent that."