The City Council is trying again to impose a ten-cent fee on disposable bags. Here's why it should finally happen 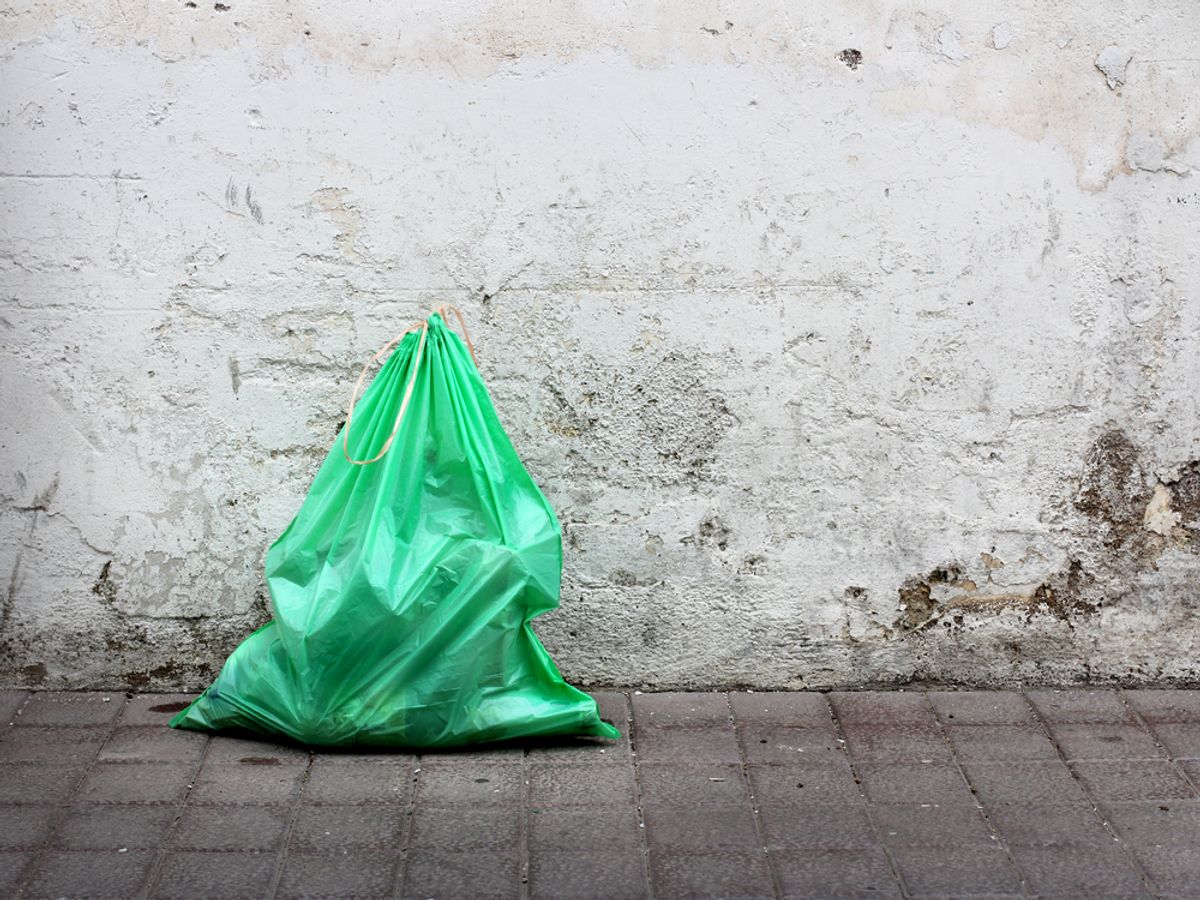 Gothamist has the latest on what's been a seven year-long debate within City Hall: a group of councilmembers announced yesterday that they hope to get a ten-cent fee on disposable paper and plastic bags passed by April 22, Earth Day.

The arguments favoring a bag tax follow along the same lines as those made, unsuccessfully, in the past: plastic bags, said Sanitation Committee chair Antonio Reynoso, are an "absolute nightmare" for the sanitation system -- while plastic bags can be recycled through bins provided at grocery stores, they often make their way into curbside recycling streams, where they clog equipment.

In response to one of the go-to arguments cited by opponents -- that a tax would pose an unfair burden on lower income families -- the bill's proponents also said they're already distributing thousands of reusable bags for free, and are prepared to hand out even more.

There's conflicting evidence about the effectiveness of taxes and bans, but past examples do suggest that if nothing else, once they're imposed people do start cutting down on gratuitous bag use. In a prior effort to pass a tax, New York councilmembers cited the examples set by Washington, D.C., and Los Angeles, which saw declines in plastic bag usage of 60 and 95 percent, respectively, after their own taxes were introduced. Ireland's tax, imposed in 2002, reduced plastic bag use by 90 to 95 percent, initially, before leveling off at about 75 percent.

The potential to cut down on the number of bags being pumped into our plastic-overloaded environment -- the Natural Resources Defense Council estimates that the average American family brings home 1,500 of them each year -- should be an argument in itself for retooling our current system, in which they're just given away from free. And this interactive map from BagItNYC, the coalition trying to pass the bill, has some of the strongest anecdotal evidence of the need for such a tax: it highlights the very real, very ugly prevalence of bag litter throughout the city, crowdsourced via Instagram.

Spend a few minutes scrolling through the sitings in any particular neighborhood, and it becomes harder to argue that the city doesn't have a problem: