"I have been radicalized": How this grad student fought NYU — and won 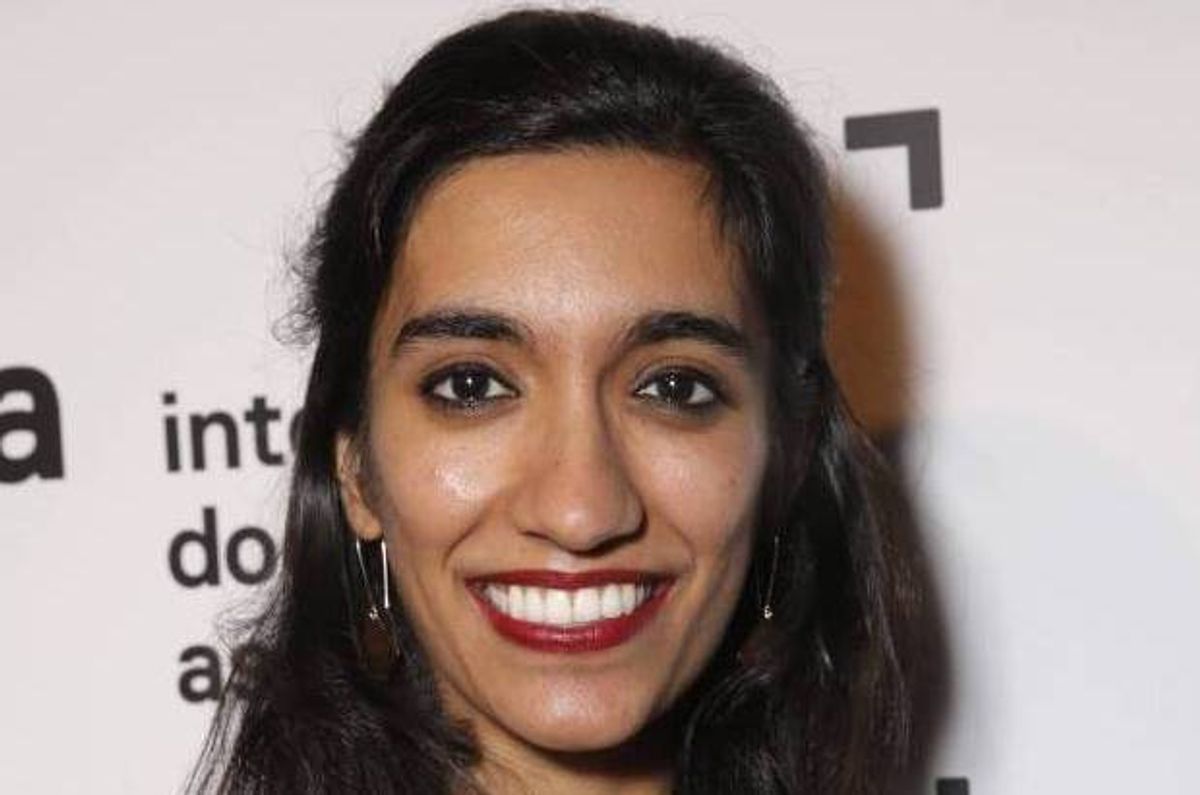 To put it lightly, the years since the Great Recession have not been good to organized labor. On the national level, despite some encouraging developments like the Fight for $15 movement, things remain bleak. On the state level, things are even worse; Indiana and former union stronghold Michigan both adopted union-busting "right-to-work" laws during President Obama's first term. Now Wisconsin, having all but annihilated its public unions, has done the same.

And that's why the contract agreement reached earlier this month between New York University and the Graduate Students Organizing Committee union (GSOC), which is affiliated with the United Auto Workers (UAW), was so remarkable. Not only did the sole union for private-school graduate workers manage to stave off the cuts and concessions that most unions have had to accept in recent years, but the contract agreed to — which is widely expected to be accepted by the union's rank-and-file — included more health benefits as well as pay raises now and in the near-future.

Recently, Salon spoke over the phone with GSOC/UAW bargaining committee member Natasha Raheja about the negotiations, the challenges of organizing white-collar workers, and why she thinks her and her partners' victories may lend momentum to graduate students elsewhere who are trying to organize. Our conversation is below and has been edited for clarity and length.

NYU is currently the exception to the rule right now when it comes to graduate student unions. To what extend do you think the success you've had so far is transferable to other universities?

I think that our victory will inspire us to continue to build our worker power and more union momentum within GSOC and at NYU. It's also galvanized other graduate employee unions within the city and outside of the city; students at Columbia University and The New School are also in the middle of recognition campaigns...

I hope, now that the National Labor Relations Board has granted the requests of both Columbia and the New School to review their petitions, that the 2004 Brown decision, which stated that our relationship at private universities is academic and not really economic — such that we don't have the right to unionize— will be overturned.

How unique is your situation, though? Both in terms of at NYU and as white-collar workers, in general?

Of course, there are some particularities to every workplace ... but at the end of the day, we're workers like anyone else and we have to use our creativity and initiative. When we can't, because of the structure of our labor and our workforce, bring the bosses' profits to a grinding halt, we can hold its image or its brand hostage in traditional and social media...

I also think that, as white-collar workers at an elite private university, we have a lot of privilege that many workers in the city, campus, country and the world don't have. But, at the same time, we are precarious employees; and recognizing that privilege shouldn't distract us from building power. In many ways, white-collar and blue-collar workplaces are identical in that workers themselves need to be leading their campaigns, because they know their workplaces the best. They need to be formulating strategies and putting it into action themselves, because that translates to bigger material wins, as we have shown...

Since the Great Recession, the liberal corners of the upper-class seem to be more interested in labor issues than they were in, say, the 1990s. Do you think that had something to do with why you were able to pressure the NYU administration to negotiate in earnest?

Yeah, and I think a lot of that comes out of the social-movement tactics of Occupy. There is an increasing awareness and dialogue happening across classes in the United States around socioeconomic inequality. Particularly, there is a sense that institutions which hold themselves to be providing a public service, like educational institutions, have an investment in maintaining a reputation that is aligned with their vision.

Is this more of an ideological fight or an economic one? By which I mean, do you think school administrators are going to be more responsive to accusations that they're not living by their professed values, or do you think they're ultimately going to respond to financial pressures?

Poor labor conditions or exploitative labor conditions disrupt the university's vision, but also their bottom line. At the end of the day, these educational institutions function in many ways as corporate brands and we have to figure out a way for workers to push our employers to recognize that fighting us is going to cost them more in the long term than it is going to cost them to treat us with dignity now...

We waged an aggressive social media campaign that I think really took into consideration the value of the NYU brand and called it into question based on some of its practices around the treatment of its labor. We also highlighted the reliance that the university has on graduate students and other precarious employees ... I think for any set of workers who aren't able to grind production and profit-making to a halt, we have to think more strategically and creatively about how we're going to build alliances with the people who are paying the bills and how we're going to locate and identify places where there are high sources of revenue for our employer — and make those crucial foci of our campaigns.

Still, it's really ... worker power and worker mobilization that pushes the university to capitulate and fulfill demands at the negotiation table. There are multiple factors, but nothing can replace member agitation and collective action of the scale that we were able to execute at NYU, such that our strike threat was credible.

Beyond social media campaigns, what were some of the tactics or strategies you found most to be most effective?

One of the things that really pushed the administration is that under our union reform leadership we were able to move the back-room caucusing that was happening between executive-level university administration and high-ranking union administration officials to worker-engaged negotiating. We built a member-led contract campaign. By overcoming the tight bureaucratic channels that were hindering our ability to enact creative and collective participation, we were able to encourage grassroots organizing and direct action. In addition to conventional one-on-one organizing, we also established a decentralized committee infrastructure to distribute work and enable member participation.

We have active coalition-building; we did letter campaigns, informational picketing; we had dynamic public rallies, including a participatory protest opera which featured a piñata of a piggy bank, representing NYU's $399 million in profits; we had a protest marching band and a soft blockade of one of the university's administration buildings ... Because we had done a lot of coalition-building before the strike deadline, we had the networks in place to craft a strong and creative response alongside our allies. I think it's these kind of actions that pushed the university to settle with us and make us a fair offer.

I know that organizing is hard and often thankless work, but when you lay it all out like that, it almost sounds fun.

It's been a really transformative experience; in less than a year we've been able to transform our union to a more bottom-up, member-led organization. I myself have been politicized and radicalized through my involvement in our graduate student union, and it's been really empowering to think about how my own politicization wasn't just about an abstract change in my ideology but about really taking actions in my workplace that have made things substantially better for myself and for my colleagues.