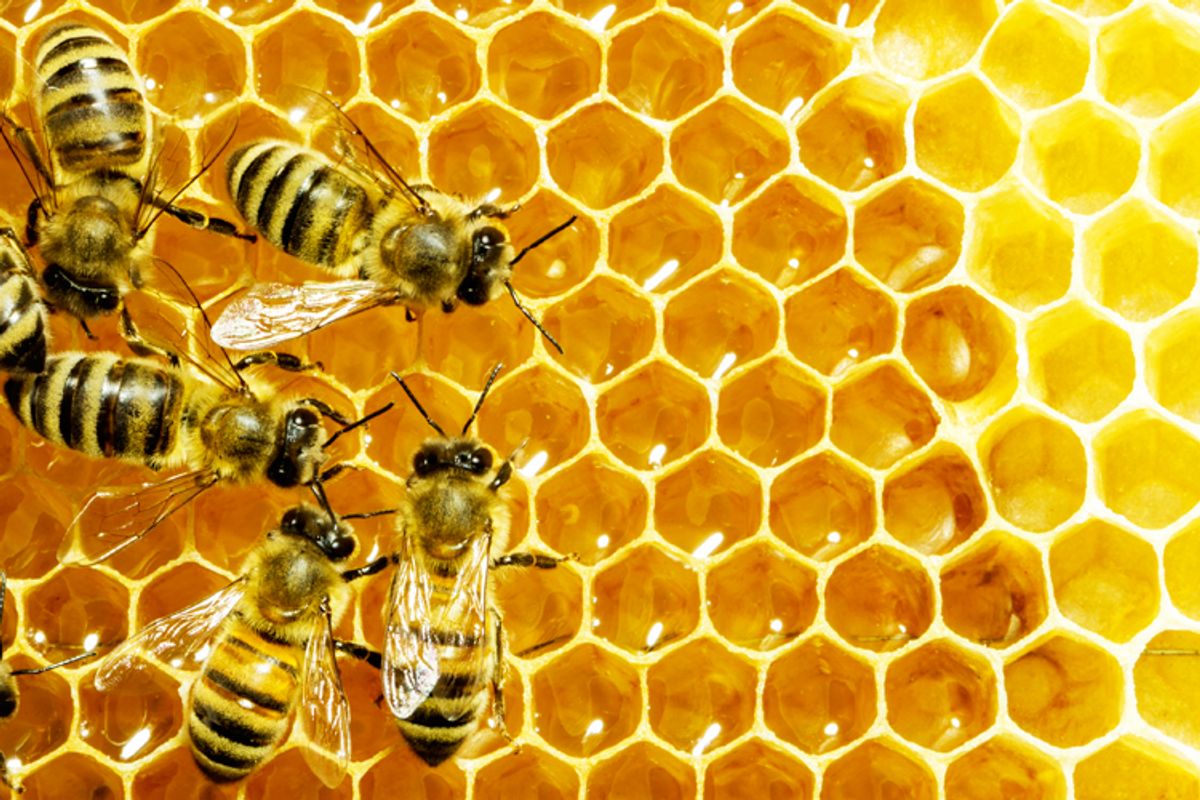 Bees play an extremely important ecological role, pollinating flowers and promoting biological diversity. In fact, bees are so important that some have speculated that if bees were to go extinct, so would humans and life as we know it on Earth. Unfortunately, we are facing a bee crisis, with entire species in rapid decline due to climate change, insecticide use and farming, in addition to colony collapse disorder which is threatening commercial bee populations.

Scary, right? A new video from AsapSCIENCE explains exactly what would happen if all the bees were to die out, say, tomorrow.

"If the trend continues, entire food chains and webs may be at risk," the narrator says, describing how bees are responsible for enabling over 70 percent of fruits, vegetables and nuts. "Without bees, our diets would consist of mostly corn, wheat and rice as they are wind-pollinated plants."

"Simply put, we'd be living in a completely different world without bees, not to mention suffering a substantial economic strain from their disappearance," he continues. "So while we may not necessarily go extinct should the downward trend persist, a world without the buzz of bees would definitely sting."